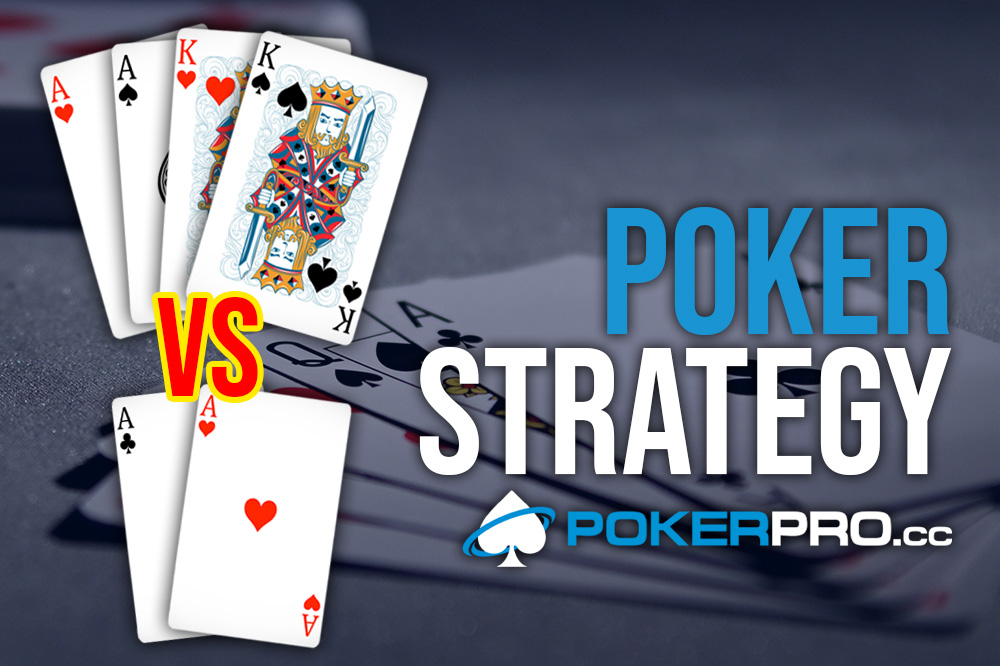 Many elements of Pot Limit Omaha (PLO) and No Limit Hold'Em (NLH) are similar. However, there are key differences that set these two games apart and in this article we explain which are the most important ones.

The increase from two to four cards, the limitation of betting to "pot size" and other variations bring key differences in strategy between the two games.

For players new to PLO, the most basic rule difference is that you must use exactly two cards in your hand and three cards on the board to make your hand. This may seem simple, but very often, when you first play PLO, you believe you hit the straight when you actually didn't. 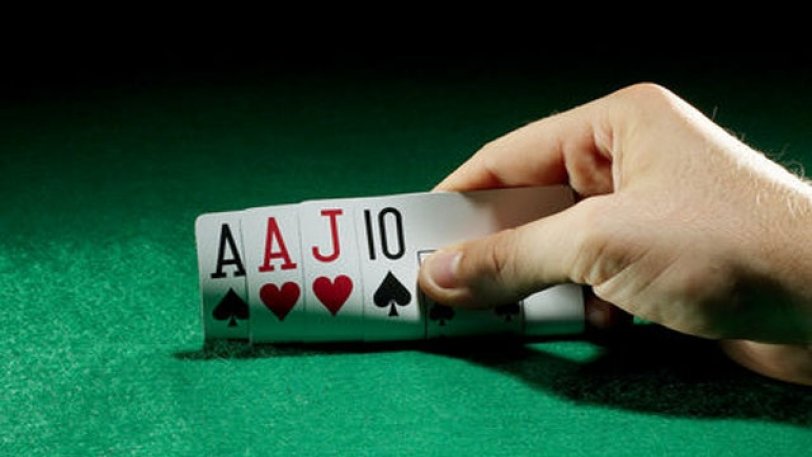 Here are the technical and strategic differences between the PLO and the NLH that you should watch out for:

The differences in pre-flop equity in PLO are much smaller than in NLH. Most hands in PLO have no more than a 2:1 preflop advantage.

For example, pocket aces in NLH have an average equity advantage of about 85/15 over a random hand.

In Omaha, holding two aces and two random cards is only about a 65/35 advantage.

There are so many combinations that can hit the flop that even the worst starting hands have potential against very strong hands.

The reduced spread in PLO equity preflop means that players often have pot odds to get into a hand preflop, especially in late position. While a VPIP (Voluntary Put Money in Pot) of 10%-15% in NLH would not be unheard of for a tight player, that same frequency would be extremely low for a PLO player. 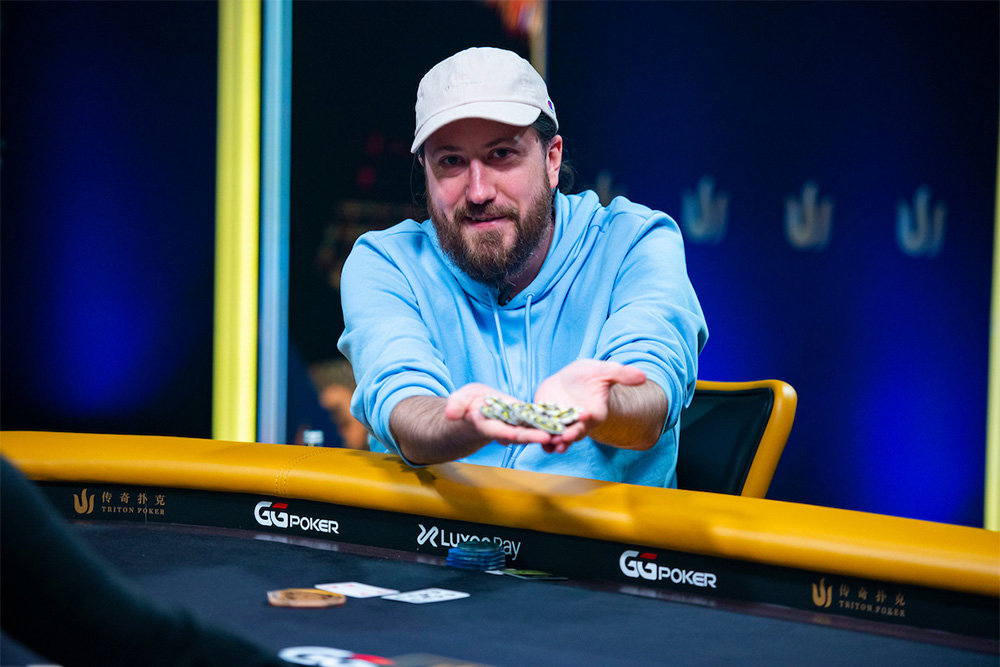 Even some very good PLO players can have a VPIP of 25%-30%. Of course, some players just likes to gamble with equity running so close. Be prepared to widen your ranges in PLO, but be careful with justifying entry into each hand. Also, sharpen your board reading skills, as you will see more losses than in NLH.

The position is even more important in the PLO

PLO is a drawing game, and you want to be in position for draws. There is always more calling preflop than 3-betting, and more defending 3-bets in position.

If you 3-bet before the flop, it should only be for value, not a bluff. While the game is loose, you don't want to increase the pot size too quickly before the board opens.

Out of position you should only raise with top hands. Additionally, try to keep the pot multi-way, which means more early position limping than typically seen in NLH.

Set mine carefully in PLO 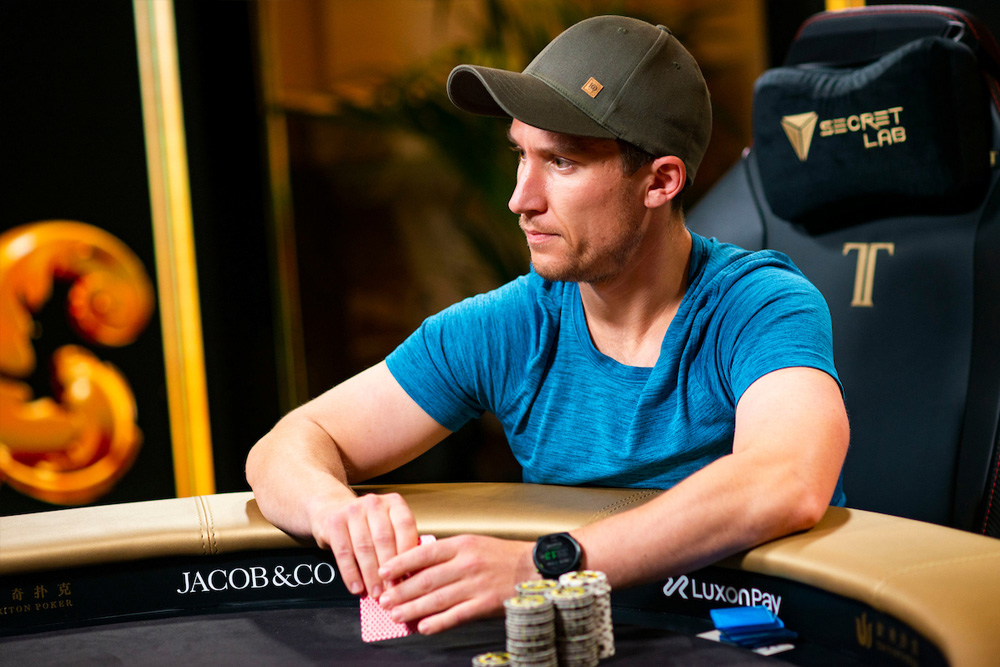 While set-mining with small pairs in deep-stacked NLH games can be profitable, it should generally be avoided in PLO. The odds of losing with a set against a higher set, or losing against straight and flush are much higher.

A hand like 6633 should probably be folded. You need stronger hands to win the Showdown.

In NLH you can generally bet with impunity on any flush. In PLO, there are times when, given the action, small flushes absolutely need to be folded.

Be wary about your draws

When you're on a flush or straight draw, you should almost always have a nuts draw. Also, while overpairs are likely to call at least one raise in NLH, they fold most of the time in PLO.

Similarly, while two pair is a strong hand in NLH, it is only a bluff catcher in PLO. Suitability is more important in PLO.

Experienced NLH players will play with suited cards cautiously, realizing their limited equity gain. However, double suited hands like AsAd8s4d and Jh10h9c8c (also due to their straight potential) are considered among the top 10 hands in PLO. 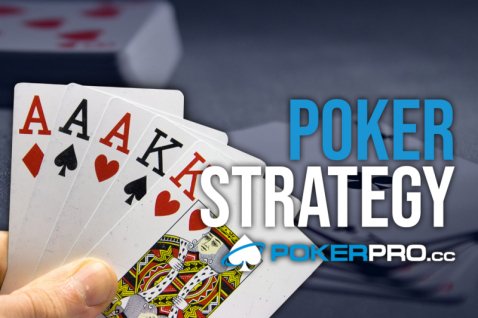 How to Make Money Staking Other Poker Players in 2022