Today we are going to look at forming 3-bet and vs. 3-bet ranges, while comparing play from Small and Big Blind and its biggest differences.

In general there are 2 types of ranges that we want to take into consideration when making 3-bet preflop gameplan and that's polarized and linear ranges.

Linear range consists of the best hands that we can 3-bet vs. opener and typically you want to have ranges as linear as you can, if the villain is calling more than 4betting and folding.

Polarized range consist of some very good hands and also some hands which are not the best hands we have left, but hands that meet other criteria:

Let’s look at the example of linear and polarized range vs. same open.

As we can clearly see vs. the same BTN opener from SB, we want to have a very good linear range, which consists of hands that play the best vs. call or 4-bet and we want to 3bet twice as often vs calling buttons open when we are on SB.

There is couple of reasons for that.
1st we want to have initiative as we are OOP. There is one player left to act, so if we flat too many hands, we are facing possible squeeze from player which have position on us, or we are going to play multiway not only OOP vs. both but also in sandwich meaning that we are 2nd to act postflop so we don’t have initiative and we are not closing the action, thus we would be forced to play very tight and with hands that can flop very good hands.

That’s why, as you can see, the majority of our flats in SB are small pairs, suited Ax and Kx hands and high suited gappers such as J8s and Q8s.

BB should play quite differently vs buttons open and form polarized ranges.

Why is BB in different spot than SB?
He is closing the action, so he doesn’t need to worry about being squeezed or playing multiway, if he calls.

Also the button has a very good price to call BTN’s open, so he wants to do that with a very wide range and since it has to be very wide, that range should consist of some good hands.

And finally BB doesn’t want to 3-bet and than fold to 4-bet some good hands. That’s why BB is always calling hands like A6s to A9s, K7s ro K9s, Ato, KTo and mixing low Axs and some suited BDw’s
So for value bb 3bets very narrow AQo+, ATs+, KQo, KTs+ and 66+ mixing again 66 and 77 with half of calls.

On the other part of the spectrum we have hands such as A3o to A7o in certain frequencies, K5o to K9o, J8o to JTo again in some frequencies (remember those of suit hands have 12 combos each)
Also hands like 76s to T6s, 87s to J7s, 65s, 54s.

Also we have A5s and more than half of A4s as probably most used 3bet semi bluff hands in all spots.

Finally let’s take a look at buttons response to 3-bet from SB and BB.

Buttons response looks almost the same at first glance, but there are some important differences between the two.

Versus SB’s 3-bet BTN is now more polarized and vs BB’s 3-bet more linear, so it’s opposite of what are they doing vs. BTN’s open.

It follows logic from models made before solvers and that’s don’t bet into polarized ranges, let them bet, and bet into condensed ranges.

We are going to elaborate this topic in one of the next articles, since it is a very important principle and should be covered in a separate topic of his own.

Vs BB’s 3bet we have 99 (frequency goes up as we go higher) and then A9o, ATo 50% and some AJo and AQo, Than we KJo, QJo some smaller frequency of Txo BDW’s, K3s and K5s one combo each.
So we can see it’s linear; there is no clear cut between value and bluff 4-bets as it is with SB's range.

To conclude, when you construct 3-bet ranges have in mind your flatting range, people left to act and their relative position vs you, expected villains response vs your 3bet and finally but probably most important how are you and your opponent are going to play your ranges postflop.

You hold ATo which is mixed in all examples of GTO ranges.

First guy is going to let you see river very often (you call cbet, and then he checks 70% of time so you can check back and basically remove a street very often with a hand which is essentially bluff catcher almost always) and you will realize much more of your equity than vs villain who barrels more often 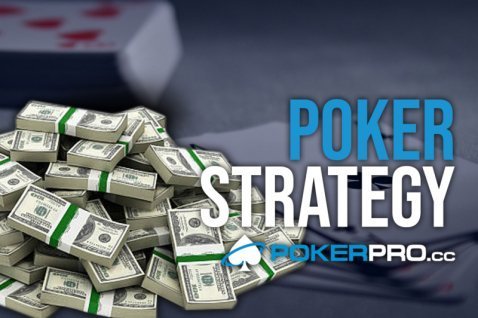 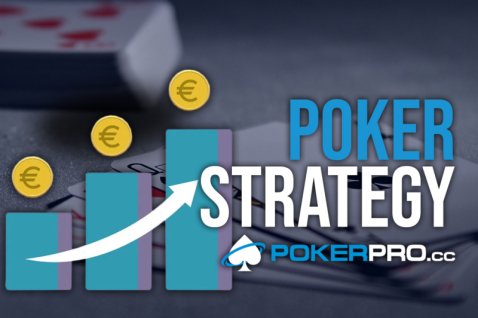