Everything You Need to Know About PLO-5 16 Nov 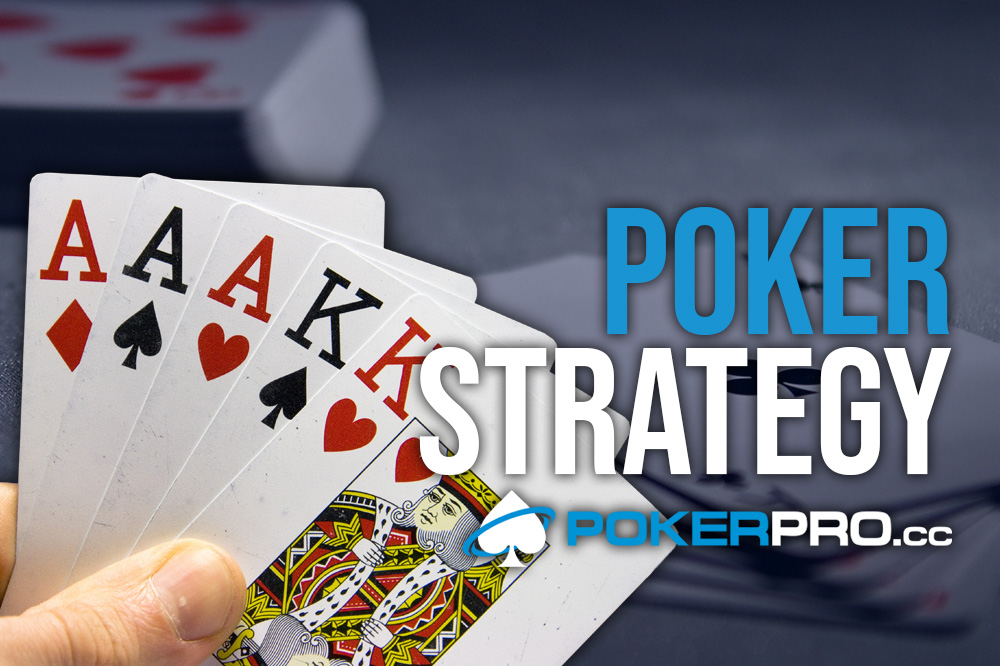 PLO5, also known as 5 Card Omaha, is an entertaining Omaha poker variant. It is a sharp contrast to the hold’em variants; a player is dealt 5 hole cards and 5 community cards are dealt face up. In this article we explain all the basic principles of the game and explain which are the best sites to start playing on.

5-card PLO rules are the same as 4-card PLO rules. You have to make your hand using forcibly 2 of your hole cards along with 3 out of 5 community cards. The only difference is you get an extra hole card, for a total of 5.

Why has PLO-5 been so popular lately?

5 Card PLO is the perfect game for those players who want to get as far away as possible from bots and play-by-numbers nits with hand charts. The addition of just a single card to all starting hands leads to an increase in complexity which means that 5 Card PLO Strategy is not susceptible to analysis using simplistic, brute-force solver designs.

The new found complexitiy is what makes 5 Card PLO a great candidate for growth as an interesting and profitable game for the future.

Where to play PLO-5?

PokerPro offers their players best offers on the internet if they want to dive in the PLO-5 game. Contact us to discuss all the details.

GG Network was one of the first sites that saw a great potential in the PLO-5 game and decided to give it a full lobby of available tables and is currently residing in 1st place among all sites based on traffic, overtaking PokerStars, which seemed impossible just a few years ago. GGNetwork provides a lot of interesting features that are mainly targeted at recreational players (Rabbit Hole, Run It Three Times, SnapCam and more), which means games are soft. 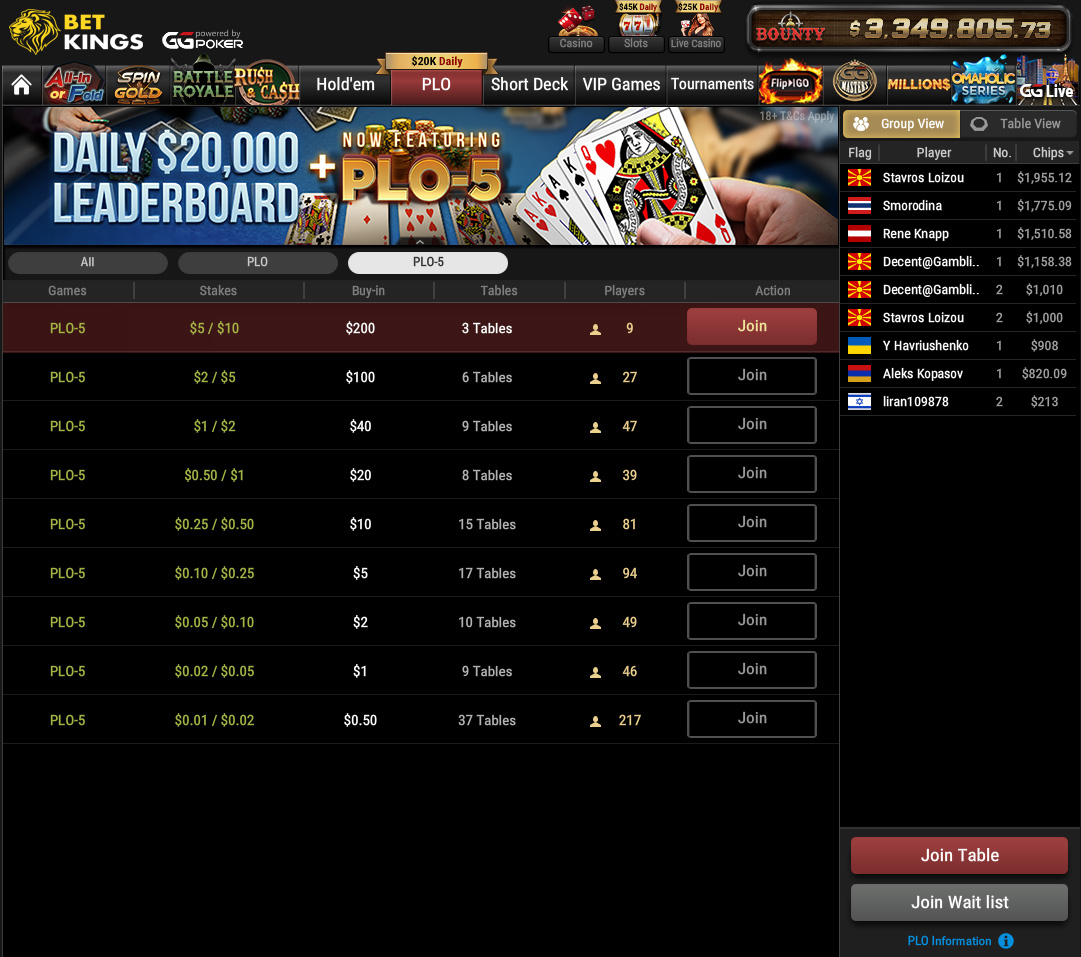 If you are looking for the best and softest PLO-5 action, then PokerBros, PPPoker, Suprema and other poker apps are the place to be. PLO-5 is actually the most played game in clubs and poker apps and PokerPro has access to the best there is to find! All you have to do to get started is to contact us and our support team will happily guide you on how to set up you account and start playing today! 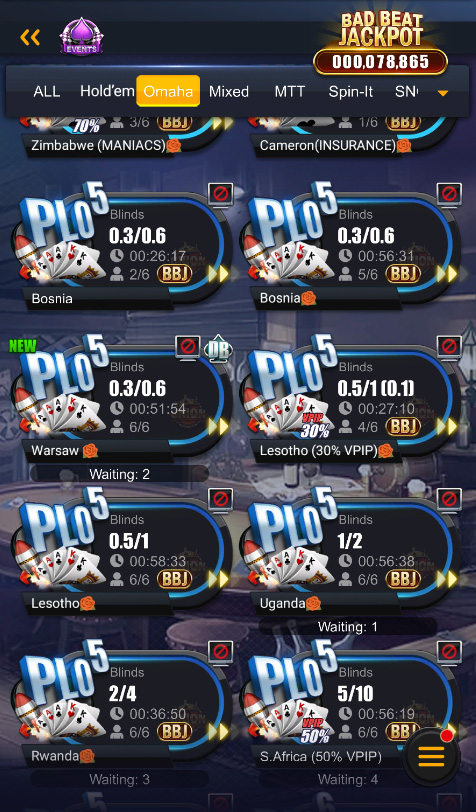 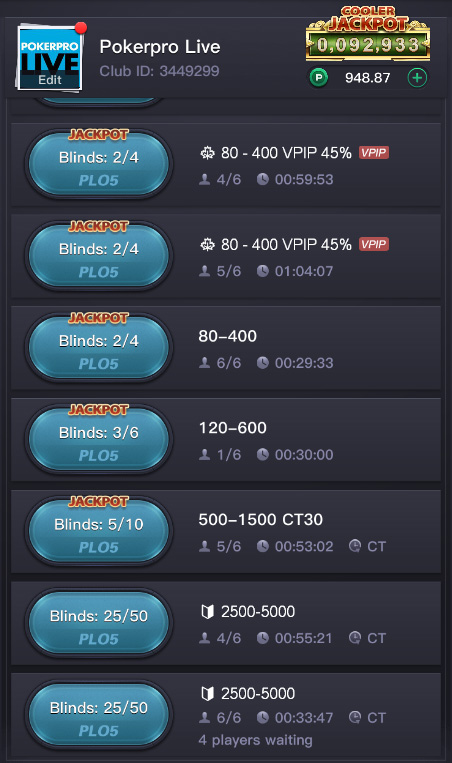 5-Card PLO is a very popular game and has remained popular to this day. It’s the most popular game on poker apps and is attracting a lot of recreational players.

In 5-card PLO, you need stronger hands to build the pot and side cards matter more. Play tighter against players that are playing too many hands and remember the quality of suits matters a lot more than the quantity of suits.

Poker is always changing; this means that sometimes the game that recreational players are playing will change as well. So, the player that can adapt the best, and the earliest, will have a massive advantage.

How to Make Money Staking Other Poker Players in 2022

What Are The Differences Between Amateur And Professional Tournament Players?