GGNetwork’s PVI explained and how it works 04 Jun

For any semi-serious poker player, the amount of rake he pays while playing and how much of that he gets back (usually through rakeback) plays an important role when deciding where to play, what games to play and how much to play.

Anyone playing on GGNetwork knows the site has become one of the most popular in the past couple of years, it offers amazing games with weak competition and awesome monthly promotions, bringing great value to poker players from all around the world. 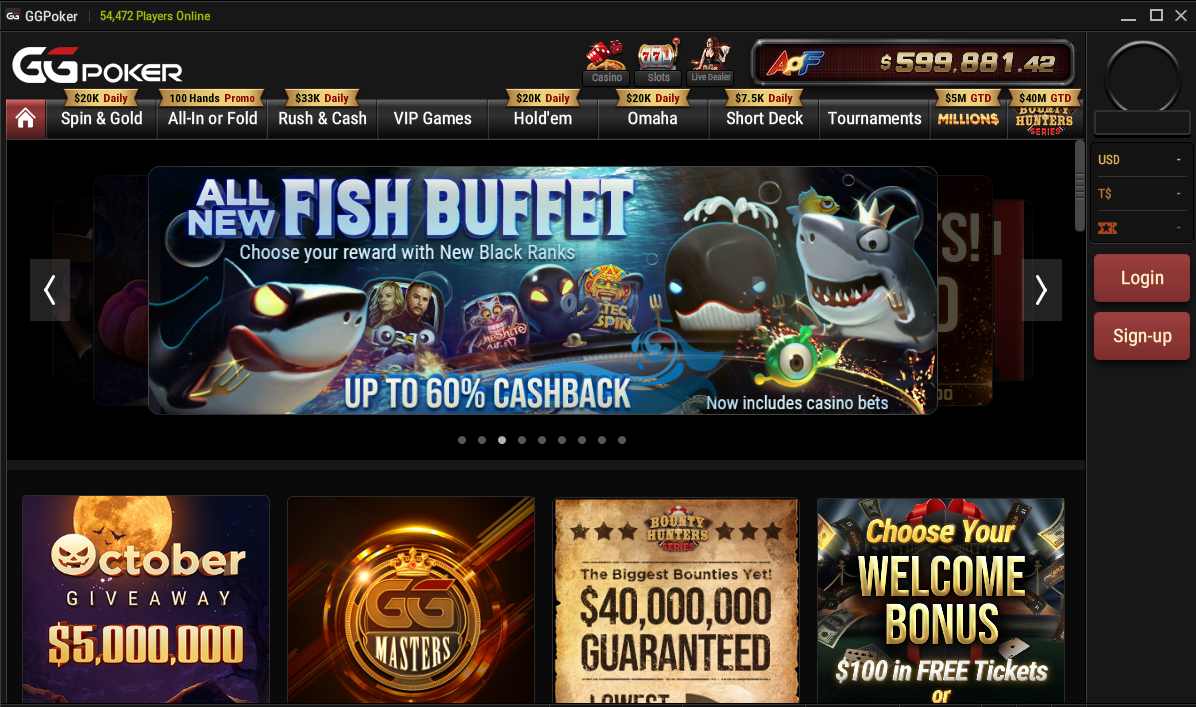 But they are also one of the networks that introduced a PVI (Player Value Index), arguably by many, a very uncommon way to calculate the amount of rake someone produces. The most interesting fact about PVI is that the GGNetwork doesn’t offer any explanation at all about the mechanics behind PVI. In this article, we will try to shortly explain what we know about PVI and what it is all about.

GGNetwork consists of many different poker skins (Betkings, GGPoker, Natural8, 2bet4win), which all use the PVI and everyone playing on any of these skins, receives its own PVI (Player Value Index). The PVI varies between 0 and 2 and it varies over time, based on different factors. As a general rule of thumb, for a recreational player that doesn’t play a lot and if not a winning player, this value should skew towards 2, while for winning players, this value will always be below 1.

It is important to note, that NOT ALL game variants are influenced by PVI. While PVI is used on texas hold’em cash games, PLO games, and Rush & Cash tables, the PVI is currently not used for tournaments, short-deck hold’em games and all-in or fold variants. It is also possible that PVI will be implemented for these game variants in the future. 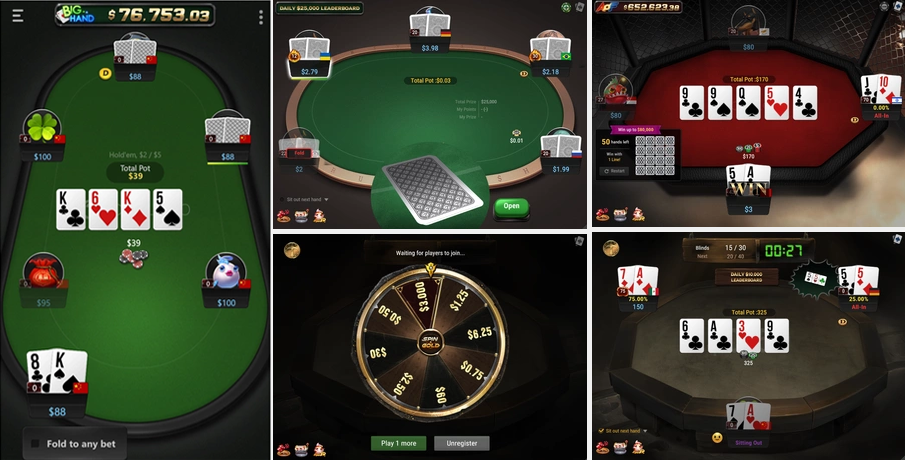 Is your PVI always the same?

Short answer; no. The player’s PVI can change after basically every session. Hold’em and Omaha games are divided into 4 blind groups (VIP, High, Medium and Low) and the player is assigned his PVI for each blind group. At the end of every session, the PVI of the blind group to which the session belongs is adjusted.

The most "problematic" thing is, that no one knows how the network calculates the rake values for each player. There is a possibility, that someone rakes $1k, but, due to its PVI, the network values it a $1.2k or the other way around, only $800, for example. Let’s see the actual difference for the player with a welcome bonus:

Is GGs PVI fair and what does it mean for a player?

It is hard to argue that any feature introduced by a poker provider that, in general, will negatively affect the players in terms of what they receive is good. The PVI also affects the affiliates, as after it is applied, the commissions are now way lower. And another bad thing is that it is actually impossible to know the amount subtracted by the PVI, and it can differ every day.

It is clear that with the current system in place, more money is going to the network itself, and less to the poker room, the affiliate, and most importantly, the player (it is important to notice, that iPoker network and Microgaming (MPN) have a similar system in place). Probably the most important aspect of PVI, is not whether it is fair or not, but the fact that so little is known about it and is therefore not transparent.

We do feel, that it is very important to point out, that the games on the GGNetwork are one of the softest players will find online, they offer amazing monthly promotions and work really hard to extend the offer of the games each month. The GGNetwork is undoubtedly doing a great job in popularizing poker and bringing an enormous amount of new players to the game. So, even though the PVI is not a great thing for most of the parties involved, we feel all the great things GG network brings is still enough to tip the scale in favor of playing there. 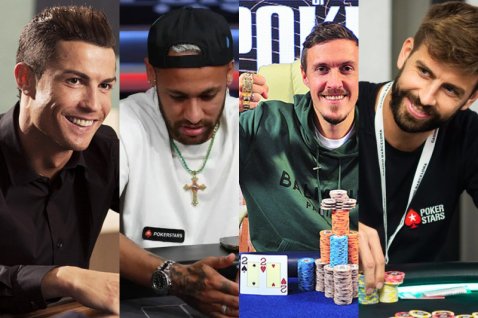 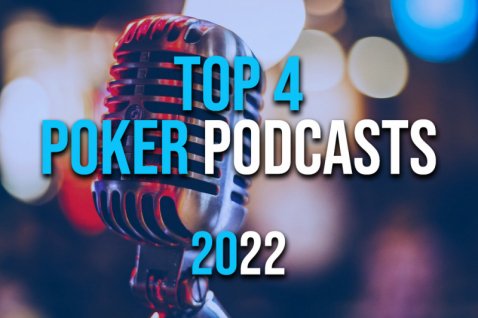 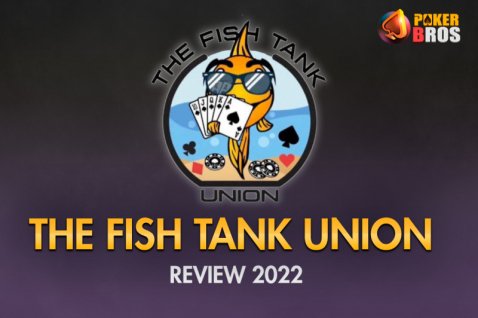