On GG Network (BetKings, GGPoker, Natural8, 2bet4win), players have the option to play their version of “Fast-Fold” poker, called Rush&Cash. Until now you were only able to play No-Limit Hold’em games, but since June, the GG Network added Pot-Limit Omaha games!

Until now we were only able to play “fast” Omaha games on PokerStars, but this has changed now. With the new, improved rake structure and amazing promotions (%50 rakeback on cash drops + up to 15% rakeback on fish buffet + Exclusive PokerPro rake chase) their Rush&Cash Omaha games are currently the best on the market for all the enthusiasts!

GG Network made sure that everyone can enjoy their new games by adding 7 limits, from PLO2 up to PLO200. Given the new rake structure and their amazing promotions, these games have gained instant popularity among the players.

The overall traffic on all the limits, which is really decent throughout the day and is constantly rising, goes to show how well accepted these games are. 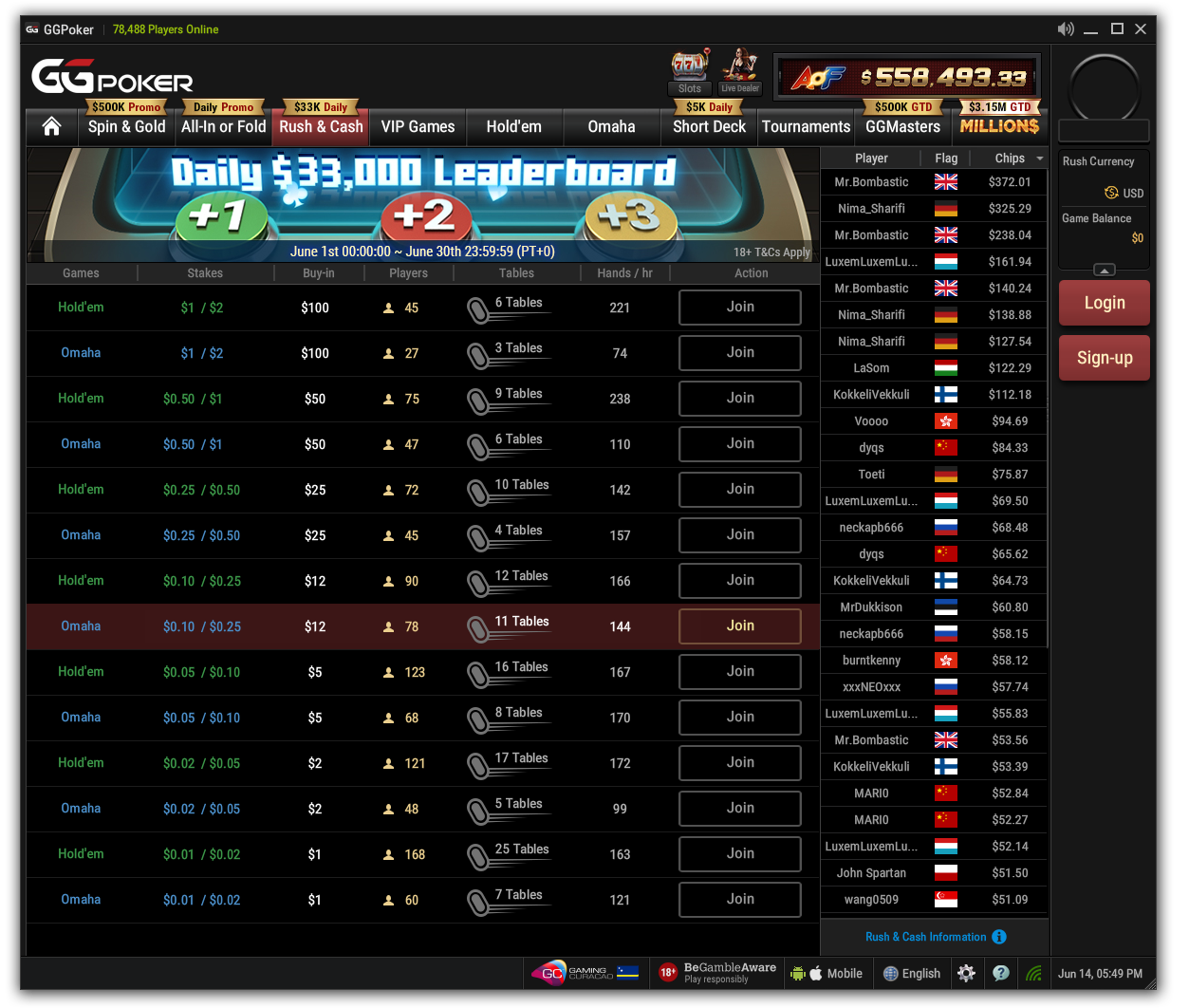 PokerPro tip: players receive double Rush&Cash Leaderboard points from 7 am and 9 am, which subsequently means great traffic and amazing added value during these times.

PLO games have been quite popular on GG Network even in the past, despite high rake structure without a limit and a minimum starting stack of 10bb.

But Rush&Cash Omaha games are bringing quite some improvements here. Minimum buy-in is now 50bb, and the rake is now fixed 5% with a cap at 3bb. 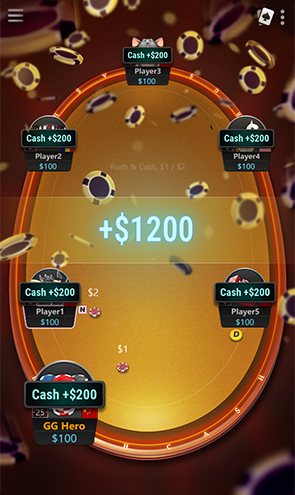 But if we take into consideration, that players on BetKings, GGPoker, Natural8 and 2bet4win receive up to 50% rakeback at the tables, up to 15% rakeback on Fish Buffet, and being part of the exclusive PokerPro rake chase (that will net you quite some additional money prizes) at the same time, you can be sure that Rush&Cash Omaha games are currently the best possible choice online.

The same as with the No-Limit Hold’em Rush&Cash games, players on Omaha tables can win their Cash drop. The Cash drop is a promotion where at random hands a random amount of money (it “falls” on the table) is added and players play for it. At the smaller Cash drop amounts, they are added directly to the pot and the winner takes the whole prize while the others receive nothing. With the bigger Cash drops, the whole amount is spread among the players, which means you can win money without even playing a hand.

Cash Drop is one of the forms of rakeback, and it averages at 50% rakeback.

At the beginning of the month, GG Network introduced their daily leaderboards for the Rush&Cash Omaha games also. You collect points and compete for daily cash prizes. Collecting points is simple:

Daily, players can earn double points from 7 am to 9 am CET. 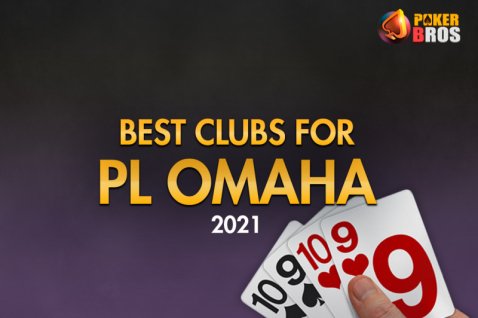 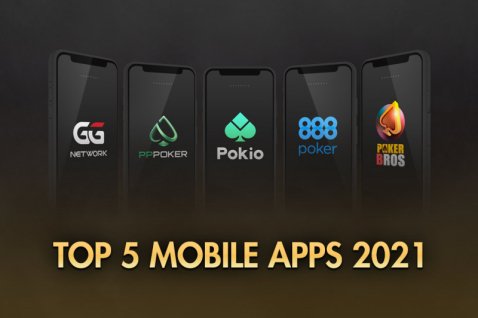 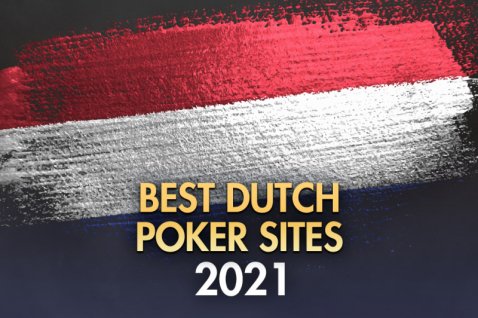 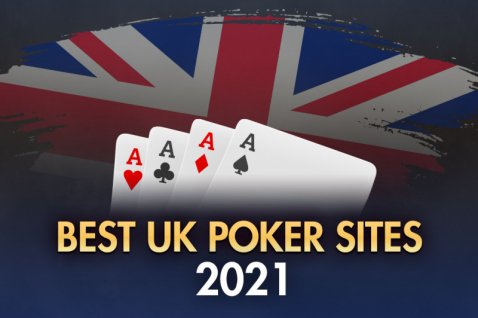 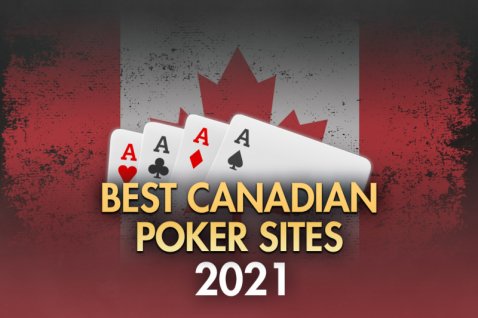