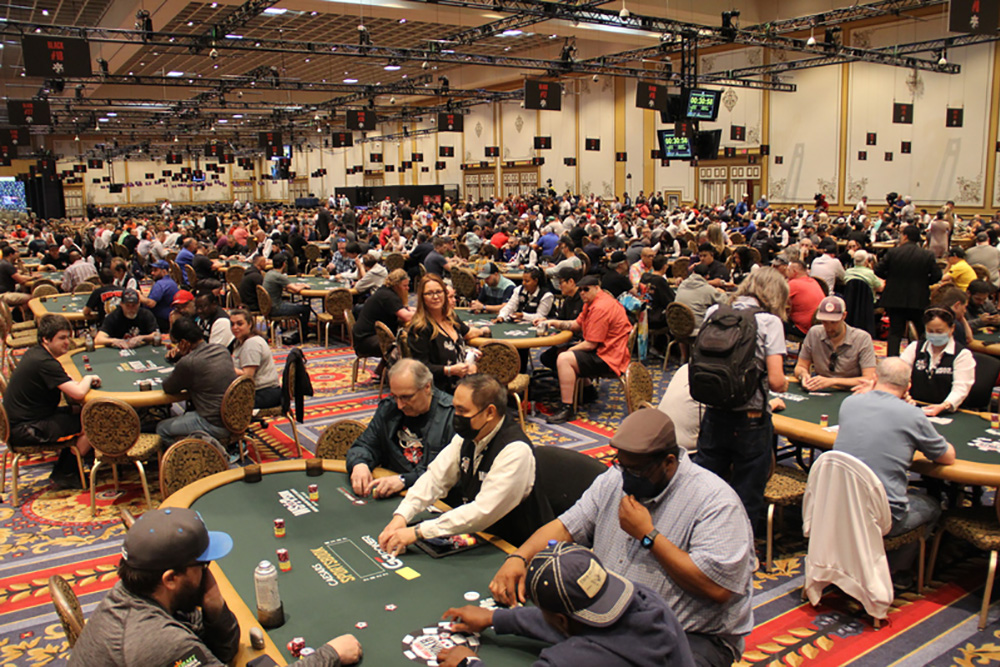 The 2022 World Series of Poker officially kicked off Tuesday morning, with hundreds of poker players in attendance for the first day of poker’s biggest tournament festival.

This is the 53rd year of the WSOP, but the first ever to take place on the Las Vegas Strip. After starting at Binion’s Horseshoe downtown, the summer series moved to the Rio All-Suite Hotel and Casino in 2005, where it stayed until last year’s series.

With Caesars Entertainment’s sale of the Rio, the series now shifts to two properties located right on ‘the 50-yard line’ of the Strip in Paris Las Vegas, and Bally’s, which will soon be renamed the Horseshoe.

The new venue serves as a major upgrade over the Rio, with four times the dining options, and significantly more restrooms. The 200,000 sq. ft. of combined space will also house close to 600 tables, which is almost a 33% increase over last year. 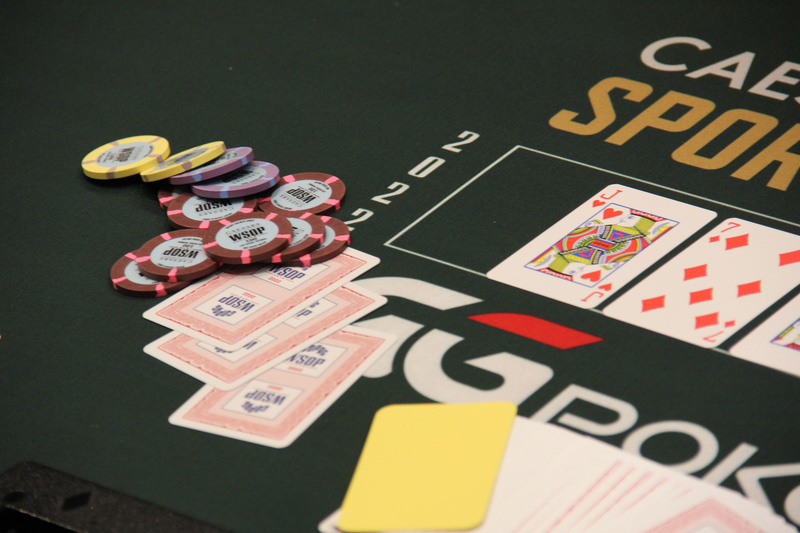 “This year is particularly historic for the WSOP with its move to the heart of the Las Vegas Strip and debut in the best facilities we’ve ever had,” said Executive Director Ty Stewart. "We’re ready to welcome players from all over the world to our housewarming party at Bally’s, soon-to-be Horseshoe, and Paris. The schedule is jam-packed with first-class events and we expect this to be the biggest and most anticipated WSOP yet.”

As is tradition, the series began with the $500 buy-in Casino Employees event, which is only open those players who also work in the gambling industry. There are more than 800 players registered so far, with the series’ first bracelet scheduled to be awarded Wednesday night.

The first event for the pros was the $100,000 buy-in high roller bounty tournament. Every player eliminated in the event is worth $25,000. At the time of publishing, the field sat at just over 40 players, and the final table will stream live on Thursday on PokerGO.

There are more than 100 bracelets events in total including 13 online tournaments.