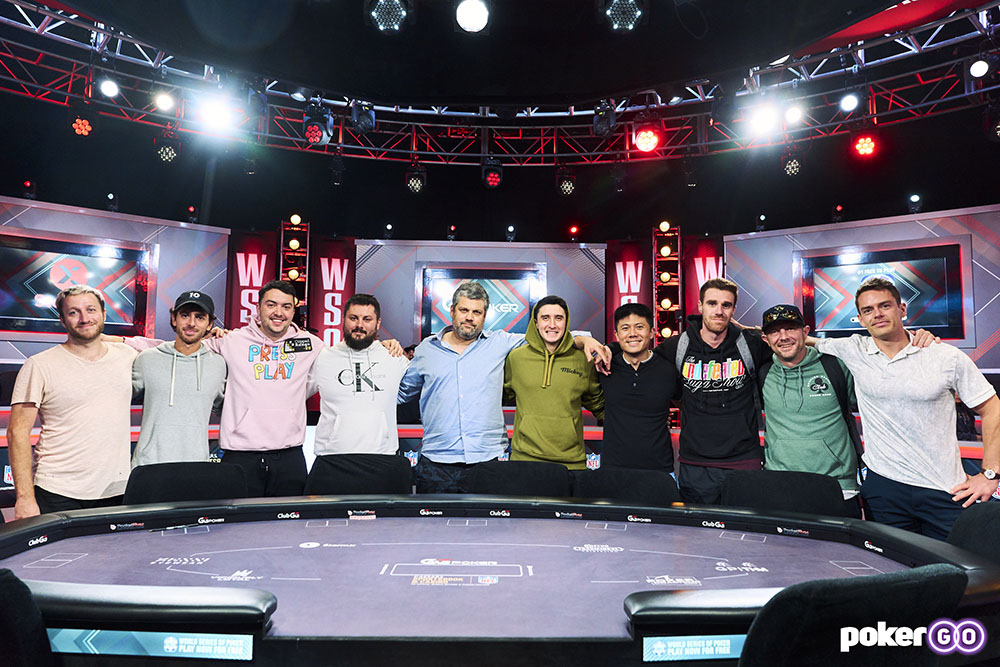 After grueling 17 hours of play in Day 7 we are finally down to the (unofficial) final table of 2022 WSOP Main Event. 10 players will return today after a full day of rest and will play down until four players are left. Everyone is already guaranteed $675,000 money prize, with $10,000,000 waiting for the world champion.

Final table bubble was Robert Welch, who was eliminated in 11th place for $675,000 after failing to hit against the chip leader Espen Jorstad.

Robert Welch is eliminated in 11th place, collecting $675,000 for his efforts.

With that, the remaining 10 players are brought down to one table in the 2022 @WSOP Main Event and play ceases for the day.

▶️ - Catch up with all the Main Event action here: https://t.co/XxnRTN9C6r pic.twitter.com/ulwBOjoLa5

Let’s have a quick look who’s who at the tables today.

Souki is the shortest stack at the tables with only 11 big blinds left. This is his eight WSOP cash and by far the best career result as he has total of $830,812 live tournament winnings.

Attenborough has $1.4 million in tournament earnings so far in his career with $361,660 cash being his best result at the Bellagio Cup XIII in 2017. He has many wins in smaller buy-ins, so he definitely knows how to handle the final tables. 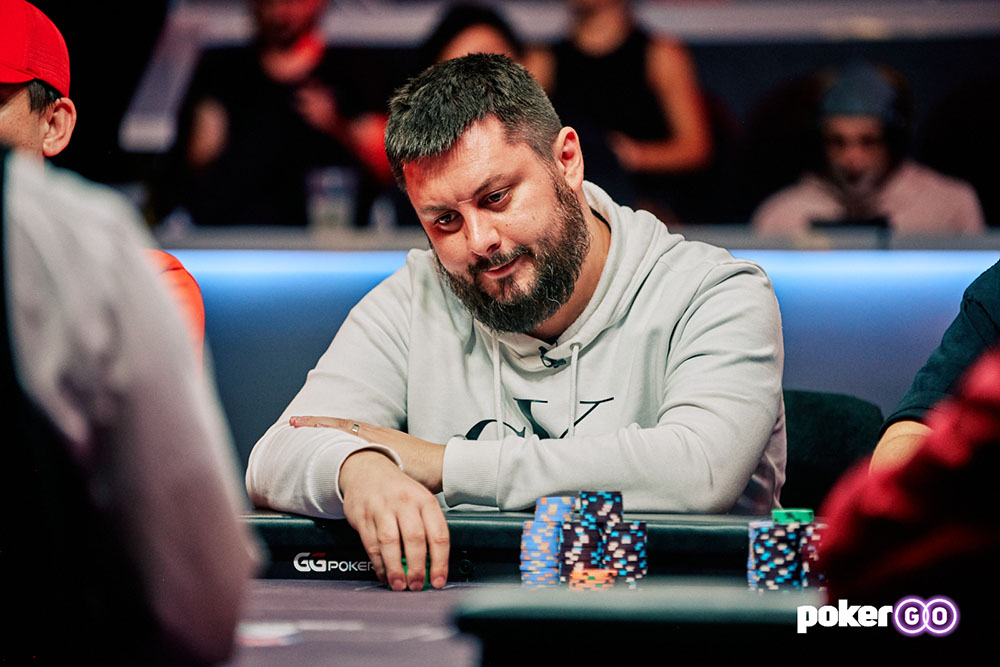 Not many get a second chance to run deep in Main Event, but Matija is one of them! Last year he finished 32nd and now he’s returning with 57 big blinds and another shot for glory. Croatian professional built his career playing online with almost a million dollars of recorded tournament winnings.

Argentinian born Duek is having quite successful World Series of Poker with 4 cashes and 3rd place in $10,000 PLO Championship with $548,015. The youngest player at the table with 23 years will start at the middle of a pack with 41 big blinds, playing snug and thinking about ICM implications. Right? 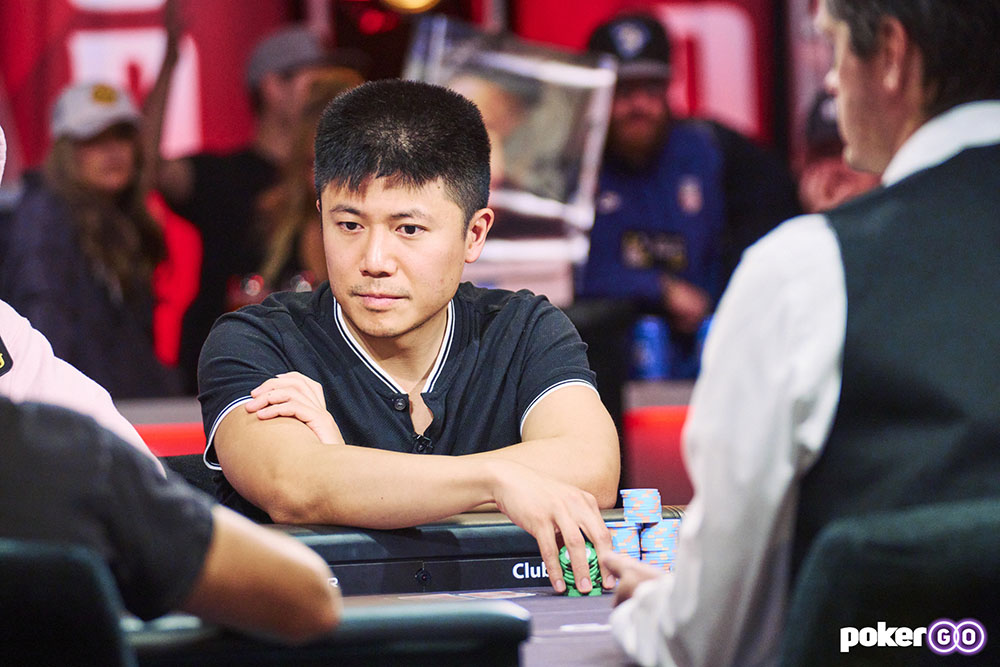 We have two chip leaders coming to the final table, one of them is 34-year-old American Matthew Su. You won’t find many results in his tournament resume as Su mostly plays (high stakes) cash games. It showed he isn’t used to play long hours when he yelled “Die, die” when shortstacks were all-in for their tournament life.

Eames is probably one of the most experienced players at the table with more than $2 million in live tournament winnings and WSOP Circuit ring to his name. He also has several deep runs in WSOP Main Events.

Chip leader from Day 6 is coming to the final table with 29 big blinds. Farnes, a professional consultant, cashed 8 times before at the WSOP, his latest two results coming from this summer with 188th place in Mini Main Event and 570th place in the biggest Housewarming event.

Canadian Duczak has $423,887 in career tournament winnings and incredible 37 WSOP cashes, mostly min cashes though. He is the oldest player at the table, playing poker since Moneymaker’s Main Event win. 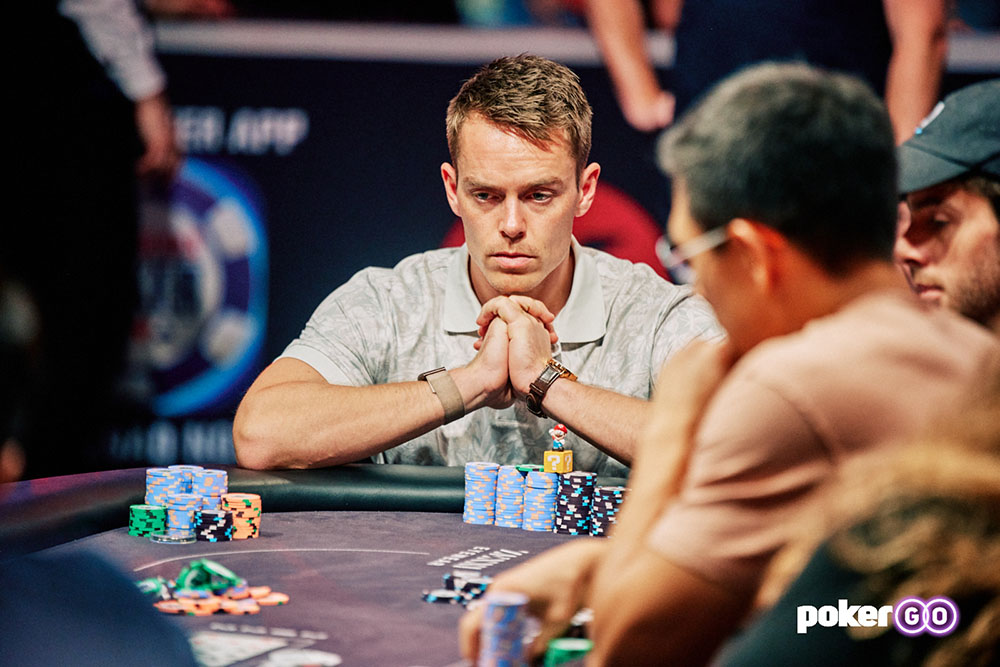 Probably the most well-known poker player at the final table is Norwegian Espen Jorstad, who won his first WSOP bracelet this year in Tag Team event alongside Patrick “Pads” Leonard. His live tournament winnings might not impress you, but Epsen is world class online player, playing under nickname UhlenPoker, who also cashed $603,058 in last year’s WSOP Online Main Event at GGPoker. He streams regularly on Twitch channel overbetexpress.

34-year-old Conniff has $2.8 million in tournament winnings to his name, WSOP Circuit Ring and WPT World Championship win for $973,683 from 2015. He now has a chance to up his poker resume with WSOP win as well, but it will be a tall order as American is starting the final table with 20 big blinds.