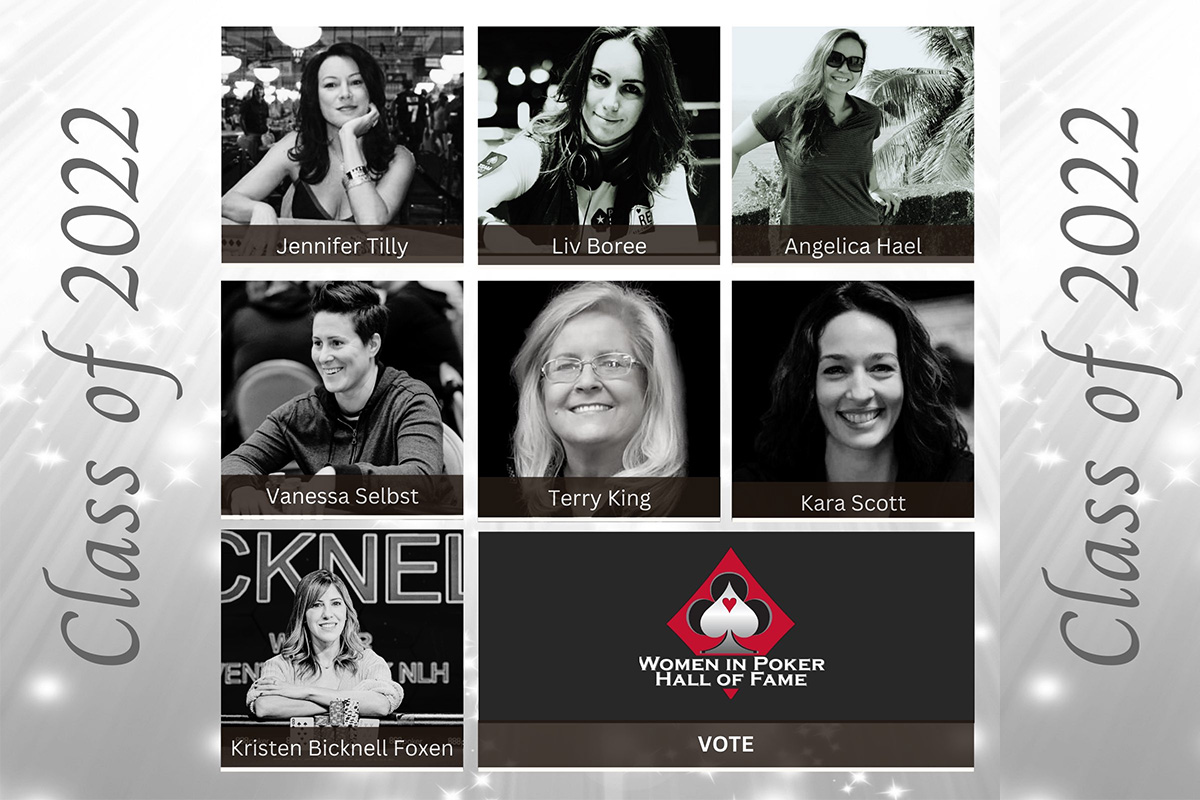 Public nominations for the class of 2022 Women in Poker Hall of Fame have ended and WiPHoF have announced 7 prominent finalists from the world of poker.
The seven starts on the ballot are:

Women's Poker Hall of Fame Candidates Class of 2022. Be a part of history by casting your vote for these fierce ladies. Voting will close on October 13th. Cast your vote here: https://t.co/rKuXPz1cGi#pokerqueenstudio pic.twitter.com/Y0RXf4v7nh


This year the public will act as one of the voting members alongside of the Hall Members and selected group of Media/industry members, so you can cast your vote in a google document here.

Everyone is allowed 10 votes, which you can place on one person or spread around to various candidates. Voting ends October 14th, 2022, at midnight PST.

Three inductees will be inducted at the Celebration and Induction Ceremony on December 14th. 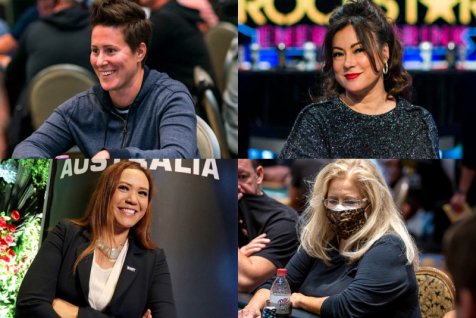 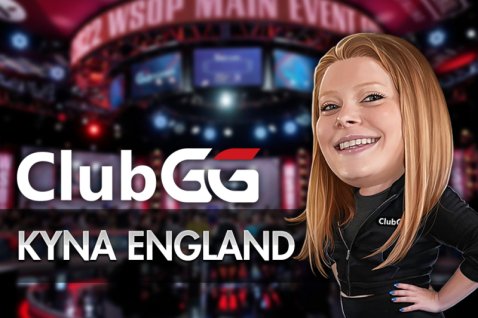 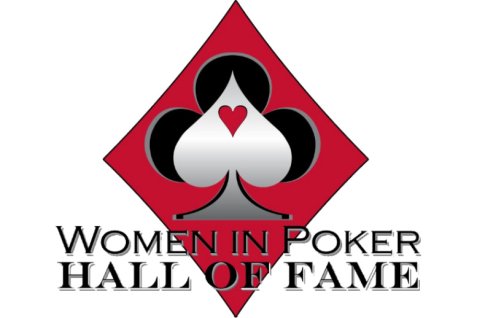