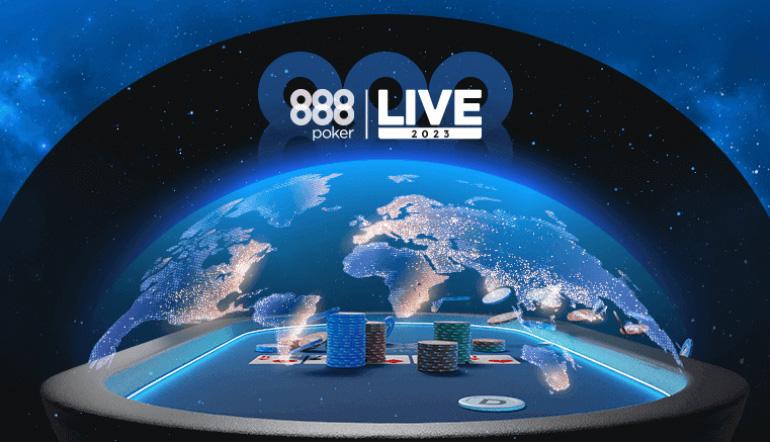 2022 is coming to an end and all big players in the poker industry are already looking ahead to the next year. 888poker has revealed its live schedule for the 2023 season, where they promise another exciting year of 888poker LIVE experience.

888poker LIVE is dedicated to hosting affordable mid-stakes events that are centered on the player as they aim to create a comfortable environment where everyone is welcome. Tournaments are always action-packed and hosted at great destinations.

Player can win $1,600 packages to live events for merely a penny as the qualifiers online start at 1-cent satellites. Packages include: 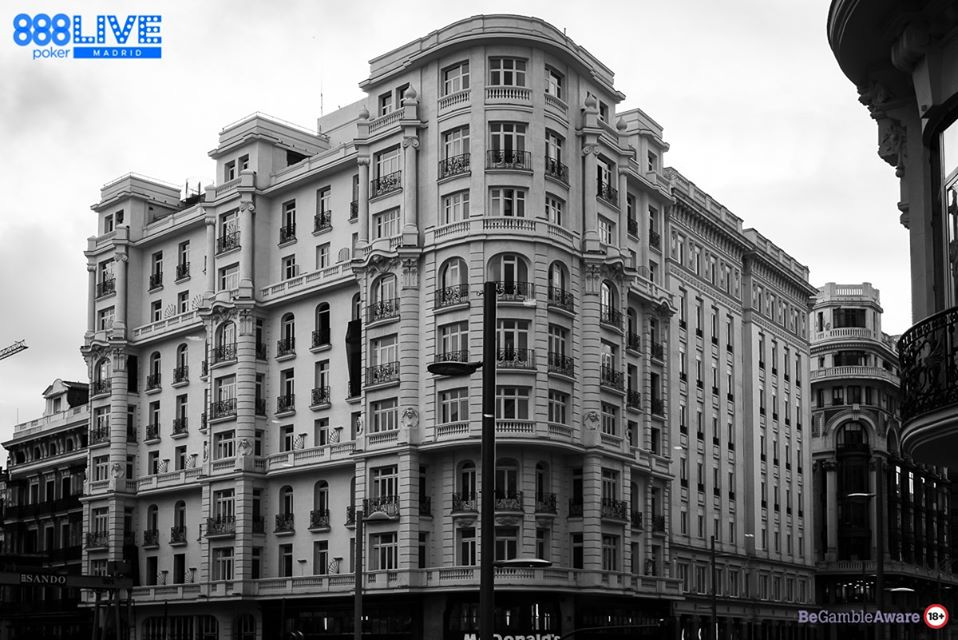 The season kicks off in style at the Casino Gran Via in Madrid. The casino is set in one of the most bustling sections of the city and is situated in a listed, historic building.

The high point of this series is the €300,000 GTD Main Event that boasts
a player-friendly structure with an 88k starting stack and 50-minute levels from Day 1 onwards: 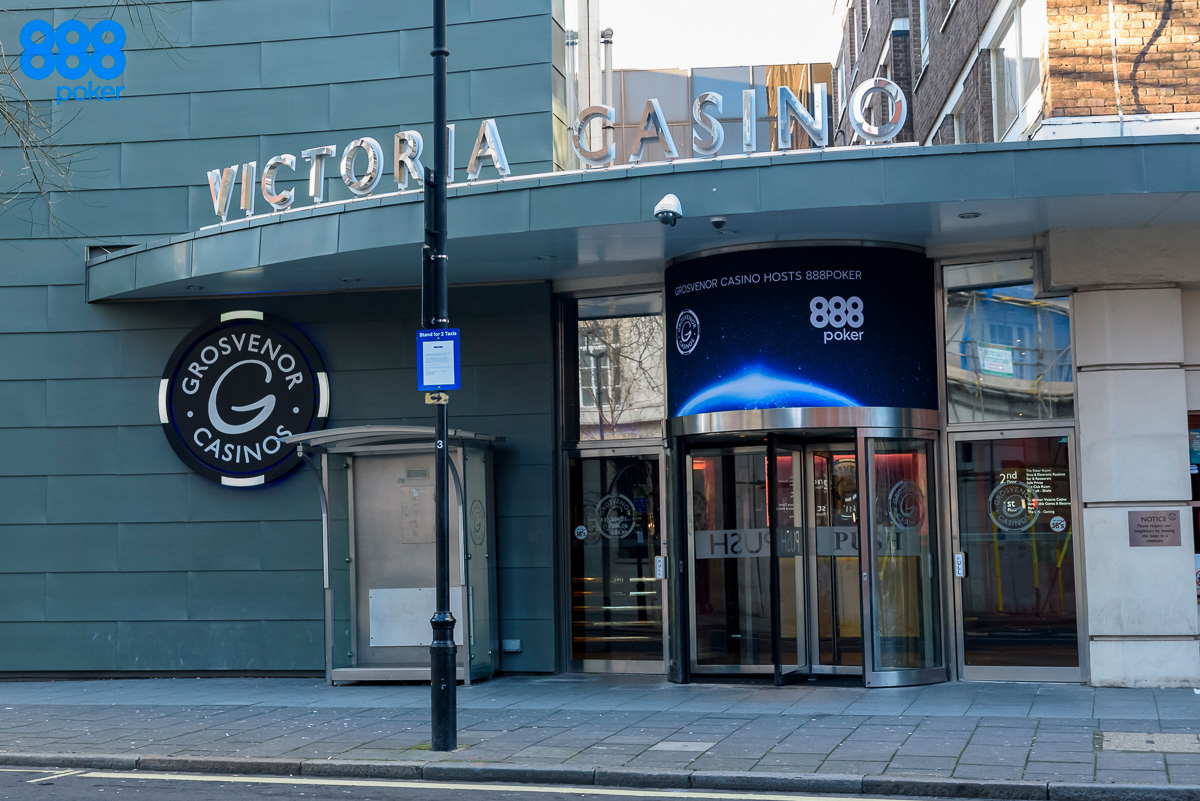 The first UK stop of the year will be from 9-13 February for the 888poker LIVE Weekend. The last weekend held at the prestigious Grosvenor Victoria Casino (The VIC) was a massive success, and this one should prove to be no different.

Grosvenor Victoria (VIC) is one of the most celebrated casinos in the capital. It is also one of London’s oldest and most legendary venues, located right at the heart of the city.

Third festival of the year takes us to the Catalonian capital city of Barcelona. Known for its chicness, beautiful architecture and entertainment to rival any big city, 888poker LIVE will be hosting a tournament series to match any other.

There's plenty to see and do away from the felt. So, poker players planning to make this stop should book a few extra days on either side for some serious sightseeing. 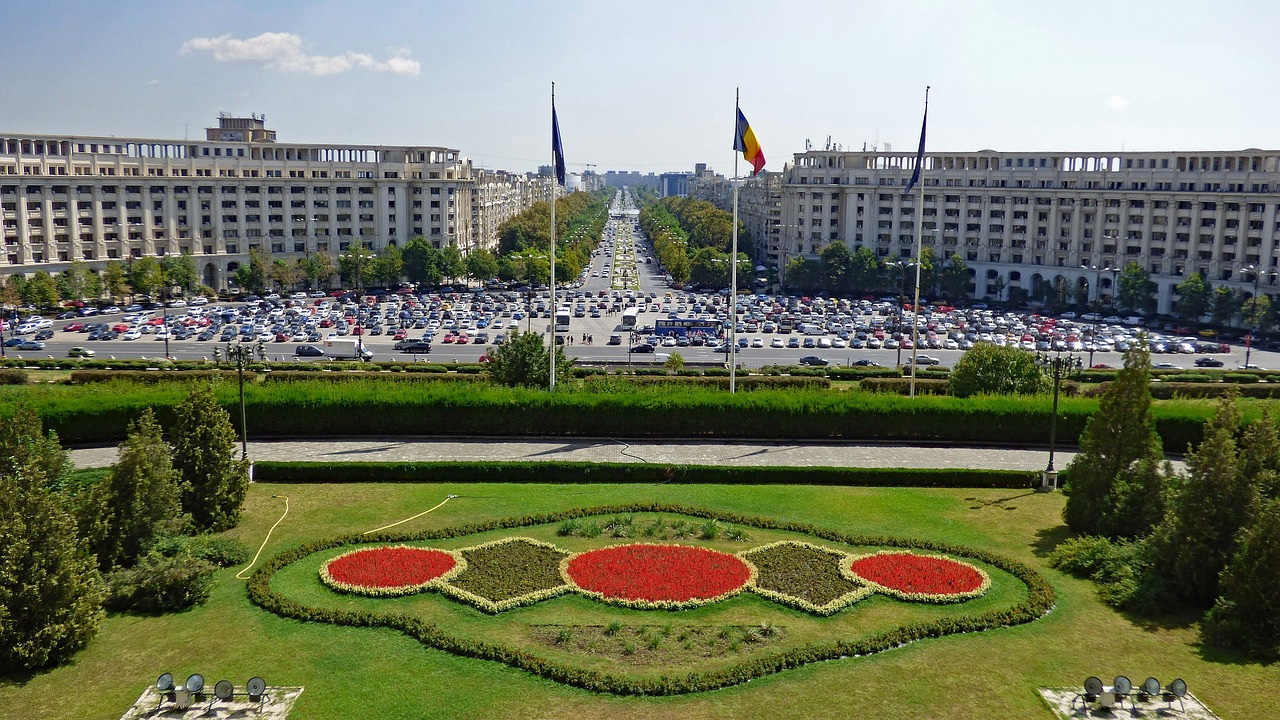 888poker LIVe heads back to the exciting city of Bucharest for the fourth festival of the year. After the massive success of the last series in June 2022, they're planning on topping that in 2023.

Bucharest is nicknamed the Little Paris of the East and has a long and rich cultural history. Poker players looking to brush up on their history and culture will be happy with the plethora of art museums and landmark structures, and monuments. 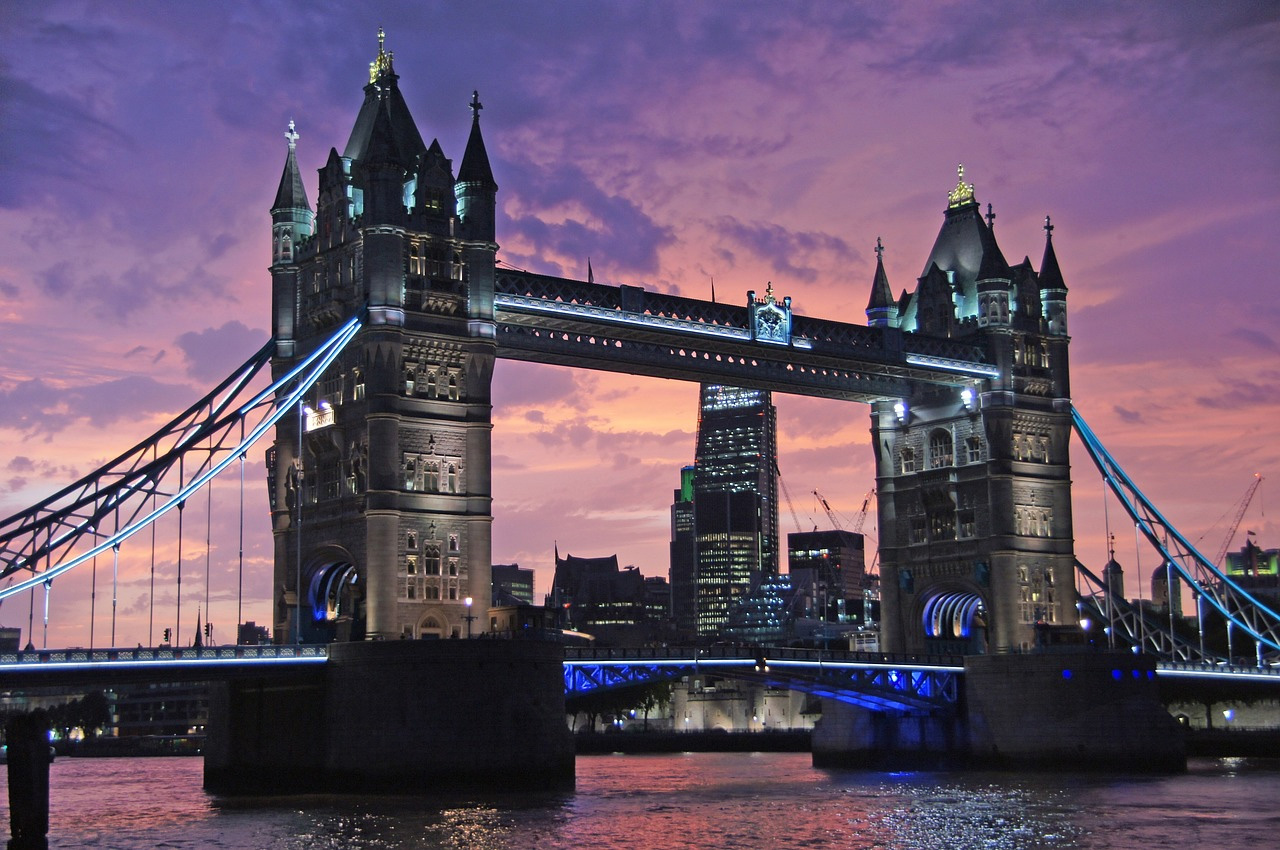 In October, London will be the final stop of the year. This event typically is a massive celebration with the 888poker ambassadors out in force. 888poker LIVE has hosted many events in this capital city with huge success in the past.

So, bring that camera if this is your pick of live event to attend – there will be loads of action and lots to see and do, both on and off the felt. 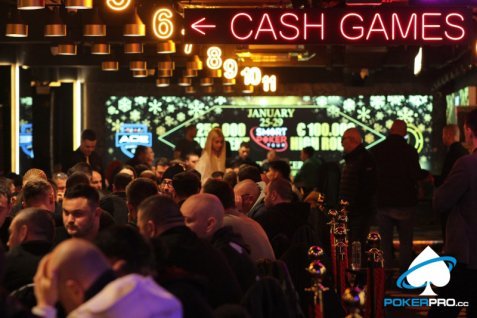 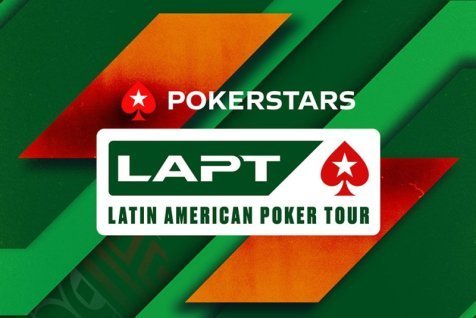 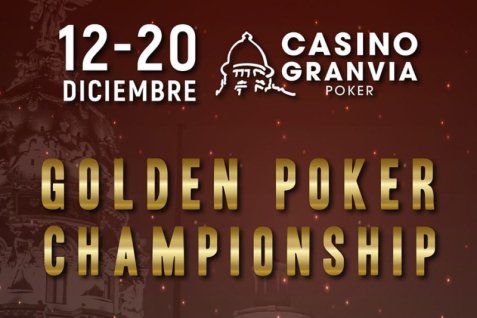