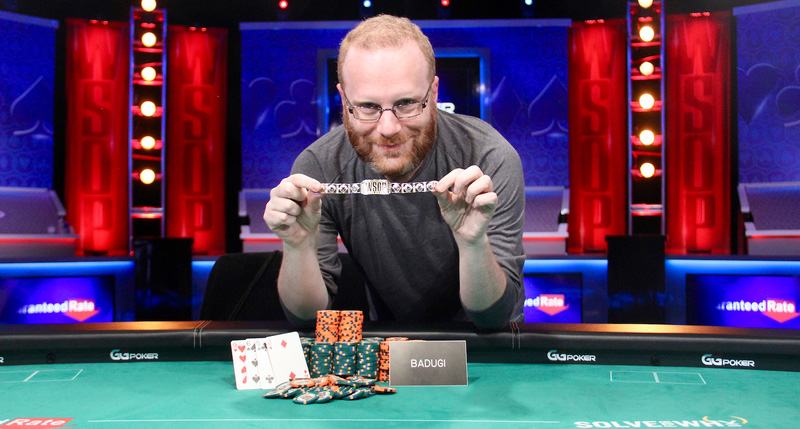 The 52nd World Series of Poker (WSOP) is in its third week, and already we have witnessed some mind-boggling action! While Phil Hellmuth 16th bracelet victory in Event #31: $1,500 No-Limit 2-7 Lowball Draw was a momentous occasion, Event #36: $10,000 Dealer’s Choice Championship was equally, if not more, eye-grabbing. The reason is the seven-handed final table comprised of six former bracelet winners, with the heads-up playing out between Hellmuth and defending champion Adam Friedman.

For the longest time, it looked like Hellmuth was on track to win a record-setting 17th bracelet. However, it was not to be as Friedman turned the tide in his favor to win the event for an incredible third consecutive time for $248,350!

Interestingly, all three out of the four of Friedman’s bracelets have come in the Dealer’s Choice format and in back-to-back years. After winning Event #18: $10,000 Dealers Choice 6-Handed in 2018, Friedman successfully defended his title in 2019. With the WSOP annual series getting canceled in 2020 due to the COVID-19 pandemic, Friedman has once again defended his title in 2021.


“I’ve waited 28 months to play this tournament, with the pandemic and the delay this year,” Friedman said moments after achieving his historic victory. “All I kept saying was, ‘just get me to day 2, I just want a chance.’ I don’t need to win this tournament. I’ve got nothing to prove. I’ve got literally nothing to prove. It was just a pure challenge, to see if I could do it.”

If anybody was going to deny Friedman his slice of history, it was going to be Hellmuth. The Poker Brat is the hottest player at the series, with five final tables through the first three weeks, and he was coming off of winning his record 16th title just a few days prior. 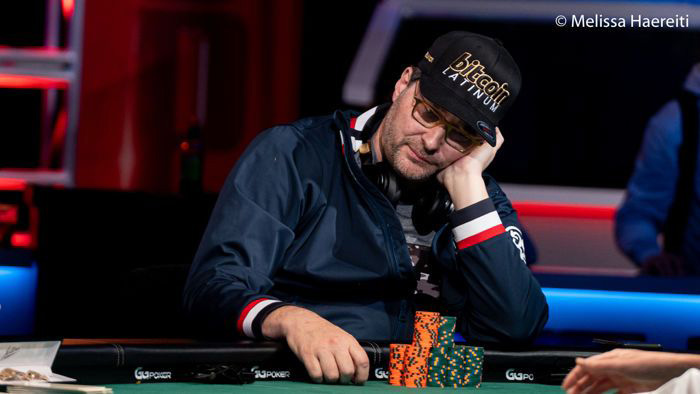 The last time a player got this close to a three-peat at the WSOP, it was Hellmuth who stopped him. Johnny Chan won the 1987 and 1988 main events, and found himself heads-up for the 1989 title as well, before running into a 24-year-old Hellmuth who would not be denied.