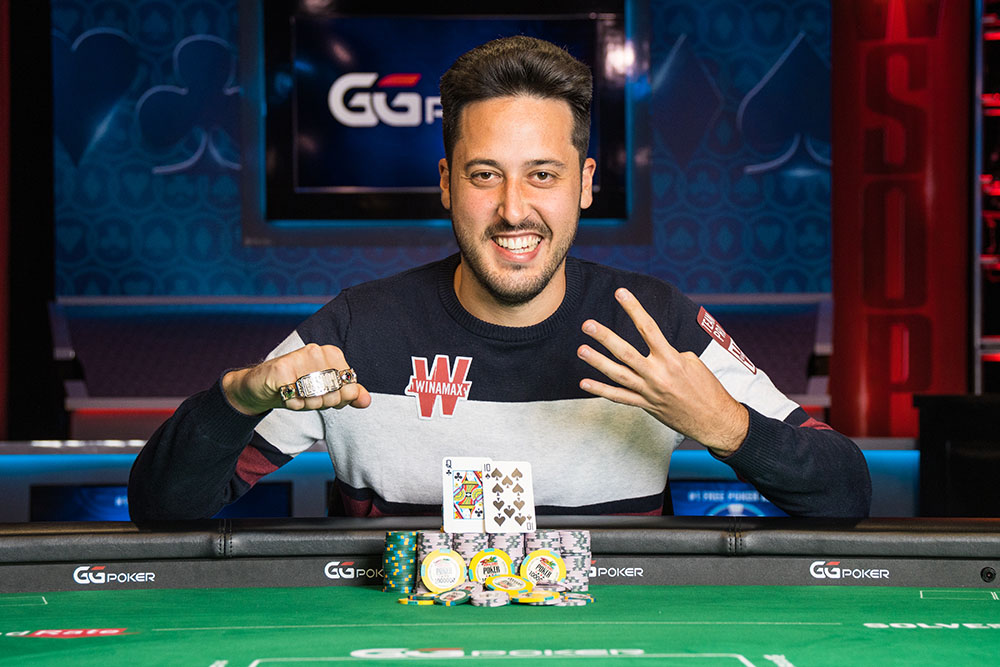 Adrian Mateos is just 27 years old, but already he has put together one of the best live tournament poker resumes in the game. His latest major victory saw him defeat a field of 33 total entries in the biggest tournament of this year's WSOP earning his fourth career gold bracelet and a career-best payday of $3,265,362.

With this score, Mateos increased his lifetime live tournament earnings to $25,945,482. Not only is he the current leader on Spain’s all-time money list, Mateos has more than twice the earnings of the nearest competition in Sergio Aido ($12,751,563). His previous largest score came when he won the 2013 WSOP Europe main event for $1,379,300 at just 18 years of age. 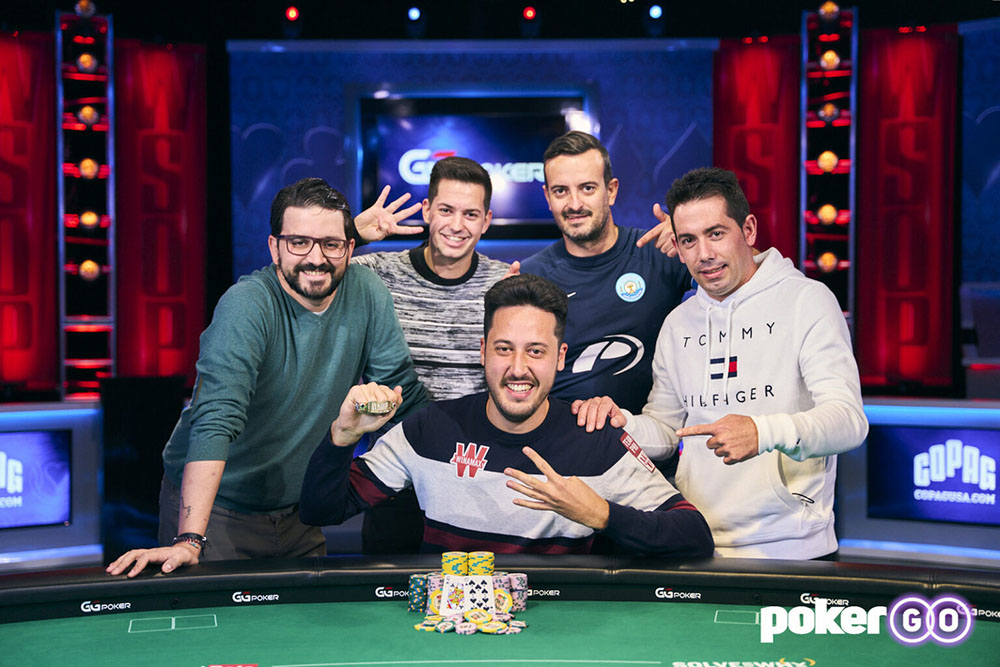 The $250,000 Super High Roller attracted 33 entrants and created a prize pool of $8,217,000 as Mateos entered the final table as the overwhelming chip leader over Keith Tilston, Ben Heath, Seth Davies, and John Kincaid. Tilston was the first to fall in fifth-place before Davies exited next in fourth-place. After a long three-handed battle, Kincaid exited to leave Mateos holding the lead over Heath. Mateos immediately extended his advantage out to a four-to-one lead before the final hand played out where Mateos shoved with top pair and Heath called all-in with fourth pair to exit in second-place.

“I know that I was the favorite to win, but there are four more players to beat,” Mateos said about if he felt any pressure coming into the final table as the overwhelming chip leader. “But I was lucky enough and I played well to win.”