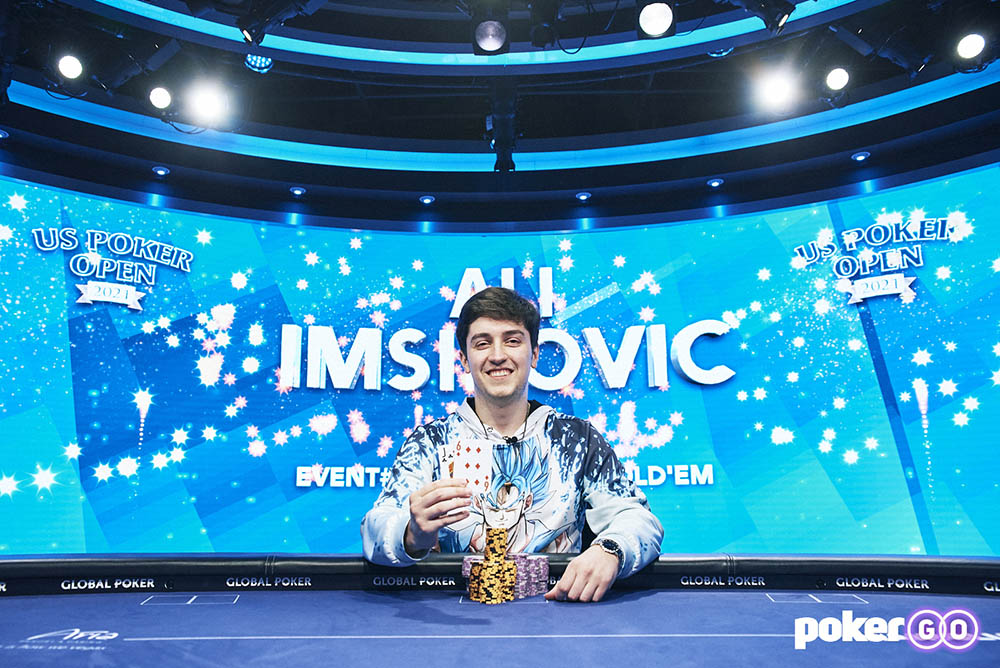 Ali Imsirovic has done it again! The former Poker Masters Purple Jacket winner and current PokerGO Tour leader took down Event #9 of the U.S. Poker Open in an impressive fashion to take a commanding lead on the overall standings. Unless anyone catches Imsirovic in the final three events he will receive the 54-lbs gold eagle trophy and $50,000 cash prize.

Imsirovic faced Andrew Lichtenberger heads-up and an epic back-and-forth battle ensued with the winner guaranteed the top spot on the U.S. Poker Open Championship, with Imsirovic ultimately coming out on top. Saturday's victory marks the sixth title for Ismirovic in PokerGO Tour high roller events this year alone, reaffirming his status as one of poker's top tournament players. 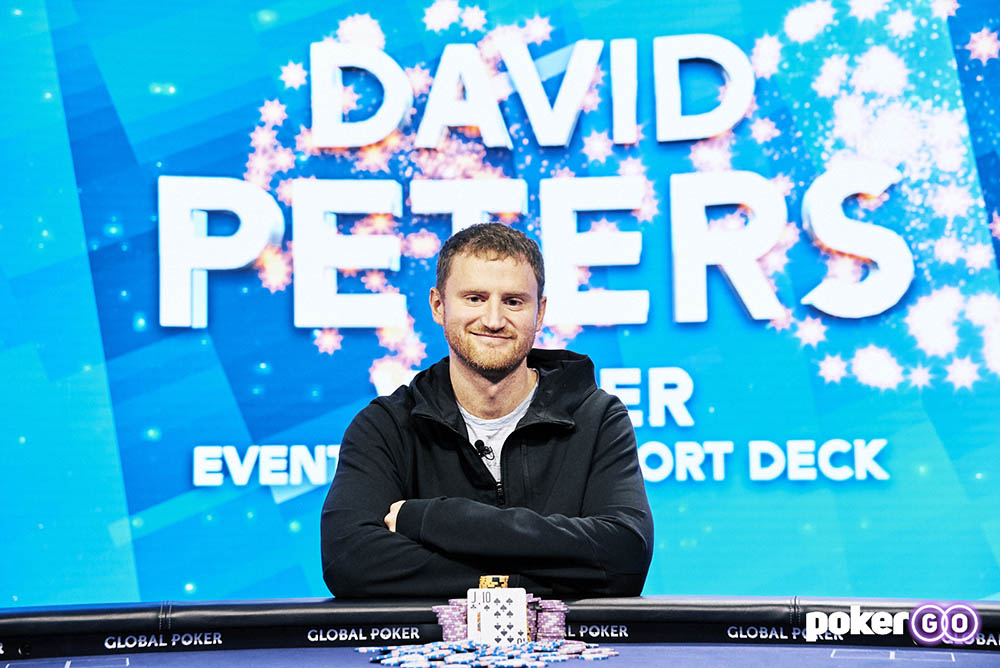 After David Peters topped a record-setting field of 99-entries to win event no. 7 of the 2021 U.S. Poker Open high roller series on June 10, he did it again just three days later. The 34-year-old poker pro found himself in the winner’s circle yet again, this time as the champion of event no. 10. He overcame a field of 27 entries in the $10,000 buy-in short deck event, defeating current Card Player Player of the Year race leader Ali Imsirovic heads-up to secure the title and the top prize of $124,200.

This was Peters’ 35th recorded tournament title. The score increased the two-time World Series of Poker bracelet winner and reigning USPO champion’s lifetime tournament earnings to more than $35.5 million. As a result, he now sits in sixth place on poker’s all-time money list.

This was Peters’ fourth USPO title since the series first debuted in 2018. Only 2018 USPO champion Stephen Chidwick has come out on top in as many of events at this particular series. Peters also earned 124 USPO rankings points as the champion of this event. This was his third cash of the series, and with two victories, he now sits in second place in the points race behind only Imsirovic, who has cashed five times with four finishes inside the top four and one victory. There are now just two events are left to play, with the Golden Eagle Trophy and $50,000 in added prize money on the line.

Peters also earned 124 rankings points toward the inaugural PokerGO Tour race. He now sits in 18th place on that leaderboard.