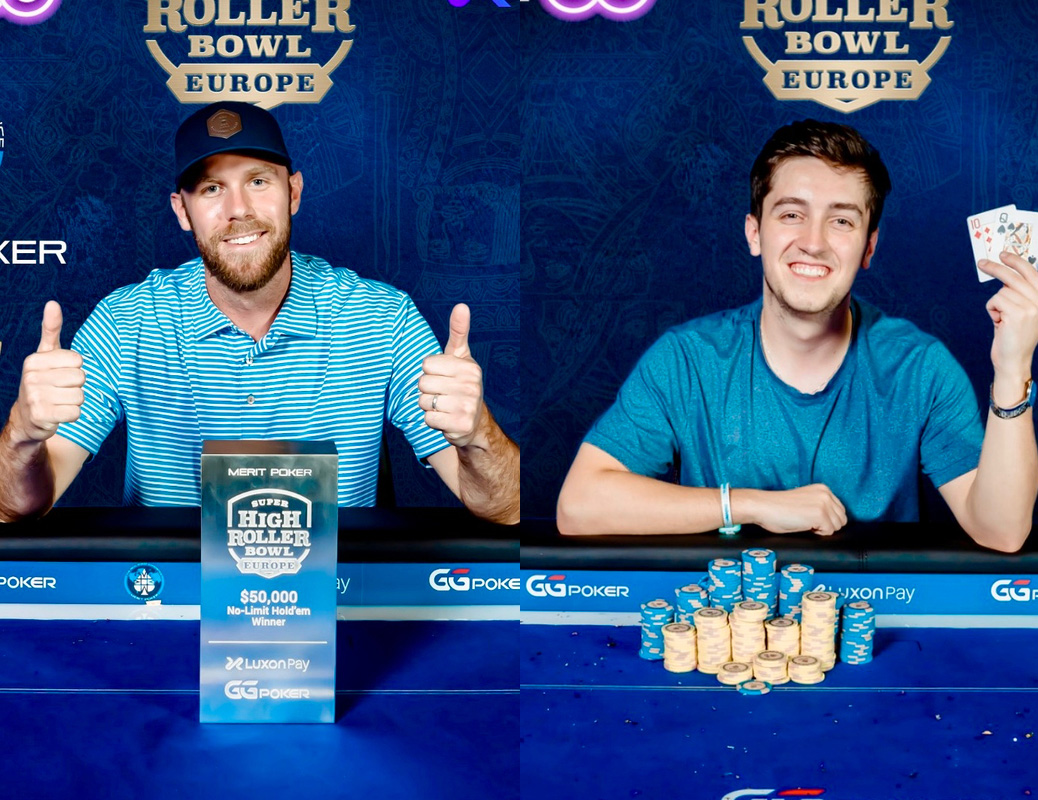 The 2021 Super High Roller Bowl Europe featured a total of ten events, with buy-ins ranging from $25,000 all the way up through the $250,000 championship event. The tournaments alternated between two formats: No Limit Hold'em and Short Deck, with five events of each game. A total of $27,650,000 in prize money was paid out during the series.

The final two events on the schedule were a pair of $50,000 buy-in events, one in each of the two disciplines played throughout the series. The first to wrap up was the short deck event, which drew a total of 19 entries to create a prize pool of $950,000 that was ultimately paid out among the top three finishers. The largest share of that money was secured by World Poker Tour champion and high-stakes tournament regular Seth Davies. He defeated Jake Schindler heads-up, earning $435,400 as the champion.

In addition to the title and the money, Davies also secured 204 Card Player Player of the Year points for taking down this event. This was his first title and ninth POY-qualified final table of the year, with more than $1.9 million in earnings accrued across those deep runs. With 2,190 POY points, Davies has climbed into 26th place in the 2021 POY race, which is sponsored by Global Poker.

Davies also took home 261 PokerGO Tour points, bringing his year-to-date total to 1,186. As a result, he now sits in 11th place on the PokerGO Tour leaderboard.

The final tournament of the SHRB Europe was a $50,000 buy-in no-limit hold’em event. A total of 26 entries built a $1,300,000 prize pool. The last player standing was none other than Ali Imsirovic, the current points leader in both the 2021 POY race and the inaugural PokerGO Tour standings.

Imsirovic earned $598,000 for his tenth title of the year. This was his 22nd POY-qualified final-table finish so far in 2021, with just shy of $3.9 million in POY earnings accumulated along the way. Imsirovic has averaged a POY-qualified final-table finish once every 11.3 days so far in 2021, with a title won every 25 days. He is currently on pace to make just more than 32 final tables this year, which would break the record of 31 set by Jake Schindler when he won the 2018 Card Player Player of the Year award.

Imsirovic earned 306 POY points for his latest victory, expanding his lead in the 2021 race. He now sits 1,781 points ahead of his nearest competitor, Sean Perry. The 359 PokerGO Tour points he secured as the winner of this event saw him increase his lead over Perry to 1,011 in that points race, which also has the two high-stakes stars atop the standings.