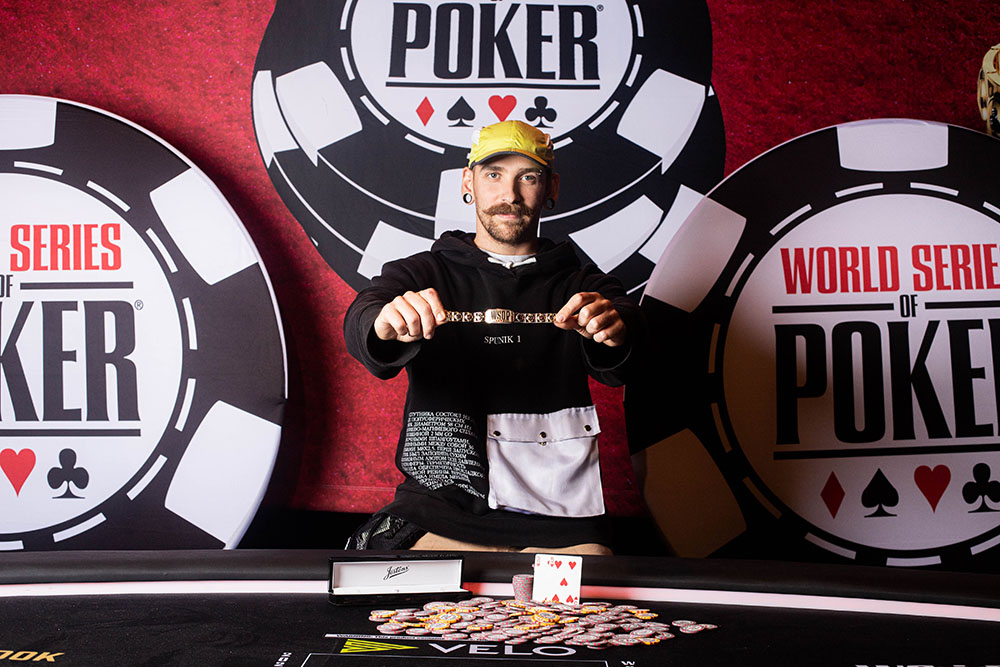 Russian poker pro Anatolii Zyrin won his second World Series of Poker bracelet after defeating one of the largest fields of the 2021 WSOP.

The 31-year-old won his first bracelet at the last live WSOP. when he took down the $1,500 mixed Omaha for $199,838 in 2019. His most recent bracelet victory sent his career tournament earnings over the $2 million mark. 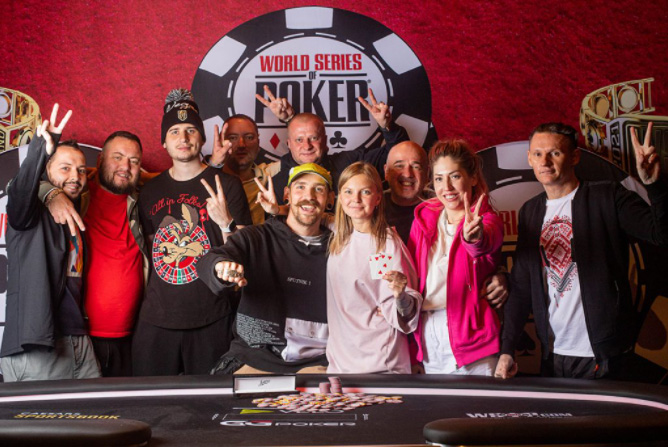 Zyrin climbed steadily higher as the 49 players were trimmed to a nine-player final table. When Jeffrey Stellwagon bubbled the official final, Zyrin had already climbed to fourth, with Lee leading the way. Zyrin was one of the final table’s most active and aggressive players, mixing it up in several large pots and either taking big hits or doubling up on multiple occasions.

Overall, the active and aggressive strategy paid off. Zyrin moved into the lead during the end of an extended seven-player period of action, though Lee and Rand battled back to take later leads as well. The three collectively eliminated all other challengers, with Zyrin picking off sixth-place finisher Eric Kim and fifth-place finisher David Ripley to return to the top.

The wild action continued with Lee going from the short stack to the lead in a matter of hands, busting Rand along the way. Lee couldn’t close the deal, however, as Zyrin doubled through and then closed out the win in a cooler hand where both players made big holdings on the river card. At that point the board showed Ah-Js-8h-Qh-10c, and all the chips went in on the dangerous board. Lee showed Kc-2d for a straight, but Zyrin opened 5h-2h for the rivered flush and his second career WSOP win.