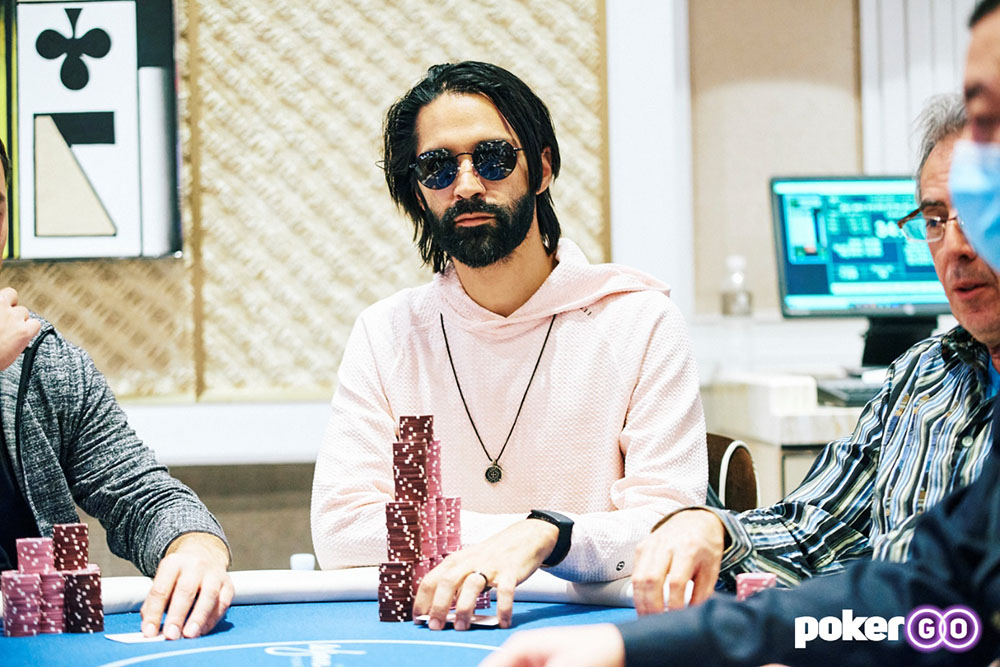 Moreno secured the second-largest score of his career this week when he outlasted a 542-entry field to take the win in the 2022 Venetian DeepStack Extravaganza $2,500 buy-in no-limit hold’em ‘UltimateStack’ $1 million guaranteed event. He took home $242,293 for the win, increasing his lifetime tournament earnings to just shy of $2.8 million.

Andrew Moreno has been in the poker world for roughly two decades, with the vast majority of that time spent focusing on cash games. The 38-year-old had accumulated around $850,000 in tournament scores along the way, but MTTs were always a secondary focus. Just shy of a year ago he publicly committed to playing more tournaments and has quickly found impressive success on the circuit.

Moreno is not the only member of his family to find a big score at Venetian Hotel and Casino in recent weeks. Ten days earlier his brother, poker vlogger ‘Johnnie Vibes’ Moreno, finished as the runner-up in the Mid-States Poker Tour Venetian Poker Bowl VI $1,100 buy-in event for a career-best $124,675 payday. Andrew’s wife, Kristy Arnett Moreno, is no stranger to live tournament success either, having made the final table of the 2018 World Series of Poker Circuit Bicycle Casino main event where he finished fifth for $55,150. 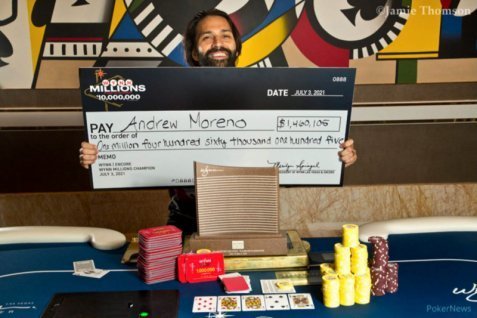