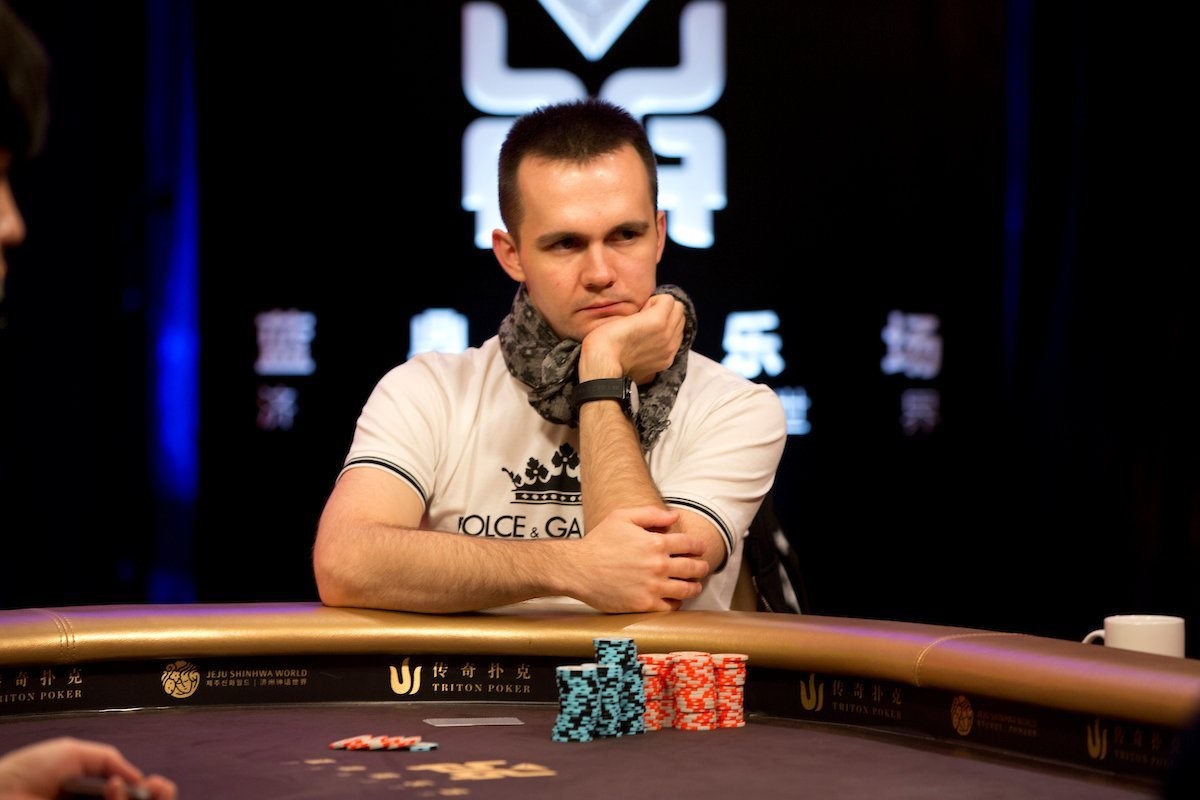 The 2021 GG Spring Festival on GG Network (Betkings, GGPoker, Natural8, 2bet4win) has awarded more high-stakes champions and it was Mikita Badziakouski that earned the second biggest individual prize of the series so far. Out of a field of 208 entries in Event H-75: $25,500 Sunday 5 Million, Badziakouski claimed the lion's share of the $5.2 million prize pool and walked away with the top prize of $1,105,679.

Badziakouski earned the victory in commanding style after eliminating six of the eight finalists. The other two casualties were caused by the chip leader before the start of the final table Elio Fox, who had to settle for 4th place. Matthew Hyman and Michel Dattani battled for the big pay jump for second place and Dattani did so successfully to claim the consolation prize of $829,142. 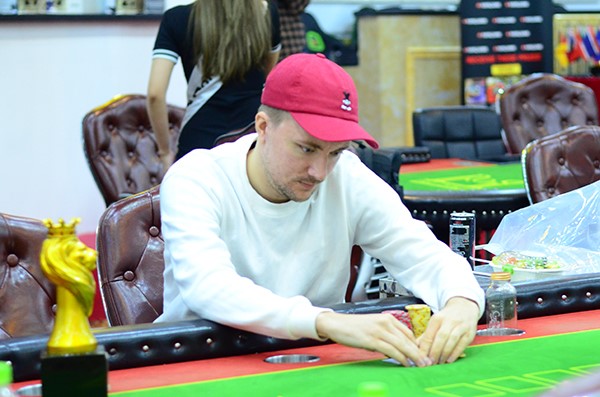 The biggest individual prize during the ongoing 2021 GG Spring Festival have been awarded in the record-breaking GGSF Super MILLION$ ME-H: $10,300. The biggest edition of the weekly high-stakes showdown on GGPoker drew a staggering 1,089 entries and 125 players earned a share of the $10,890,000 prize pool. It was Joakim Andersson who has earned the big Super MILLION$ victory.

The Swede has been a fixture in the High Roller Events on the fastest-growing online poker site for the last few months. He prevailed in a short-lived heads-up duel against Julian Stuer, banking the top prize of $1,537,605. It only took him just over two and a half hours to get the job done, and he knocked out six opponents on the way. Runner-up Stuer was responsible for the other two eliminations and collected $1,185,655 for the efforts. 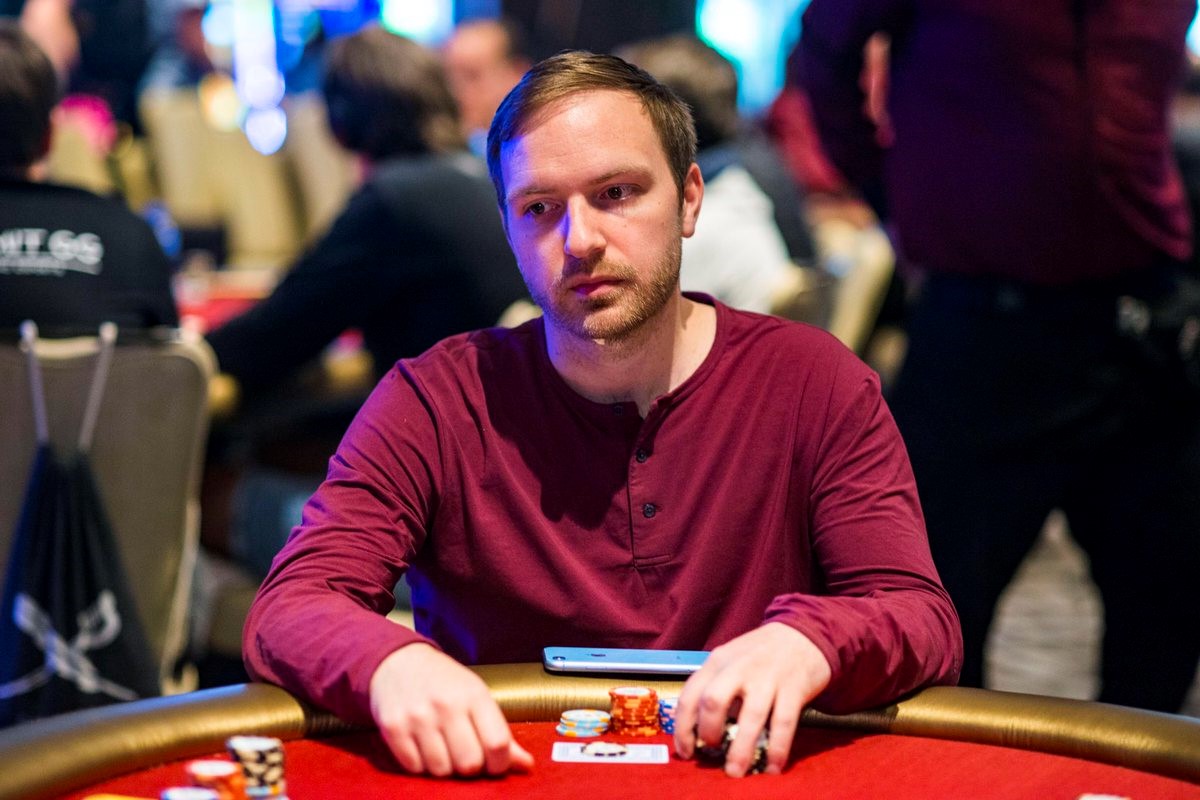 H-83: $10,300 Super Tuesday has also come to an end. Standing tall at the end were Mike Watson and Mark Radoja, who agreed to a deal once they reached heads up.

Watson is no stranger to poker accolades. The Canadian pro already has both a World Poker Tour and European Poker Tour title under his belt — with live cashes totaling $12,410,292. His efforts today will add ~$360,000 to his bankroll.

Today's event attracted 98 unique entrants and, due to unlimited re-entry, the total number of entries ended up being 182 – swelling the prize pool from a guaranteed $1 million to $1,820,000.