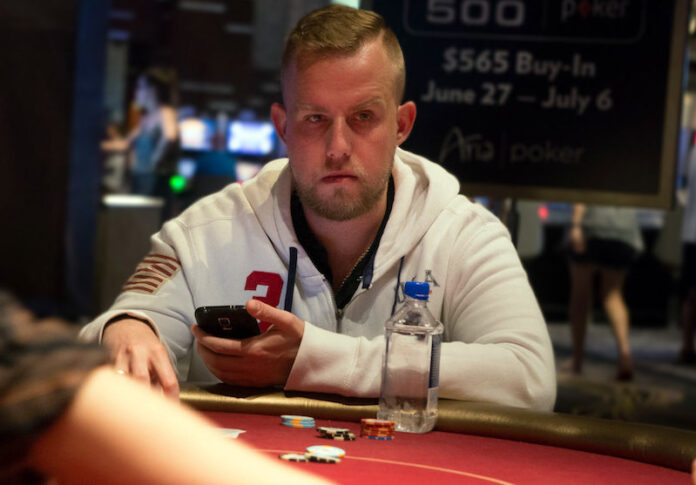 It took a little over eight hours for Polish player Bartlomiej "chester20o" Swieboda to take down the first gold bracelet of the 2021 WSOP Online on GGNetwork (Betkings, GGpoker, Natural8, 2bet4win) after defeating a field of 30,810 entries in Event #1: $50 The Return.

However, Swieboda didn't have an easy run of it. He started the final table in the middle of the pack and made his way to heads-up against Cuong "CLVT" Trinh. His opponent held the chip lead, but Swieboda fought back twice to put him on top, clinching victory with pocket kings against his opponent's pocket sevens.

The final day began with 3,584 players ready for action but only 1,600 of them would make the money. That took no time at all, with the bubble bursting just an hour after play got underway.

Along the way, GGTeam Russia player Anatoly Filatov, who started the day second in chips, ended his run in 647th place with a score of $346.

It took just three hours to bring the field under 100 players, and it wasn't until they got down to the final three tables that the pace of play began to slow.

It took about two and a half more hours to set the final table, with Sergey "sit_boom777" Sitnikov in the lead. One standout from the final table was German player Alexander "OMGWTF!!" Jung. Jung started the final table as the shortest stack, but managed to nurse his stack to a final payout of $50,945 for 5th place.

Swieboda was the real star of the game however, and shone during heads-up. Despite having a 4:1 chip disadvantage to start heads-up play, the Polish player picked his spots to finally vault into the lead. He didn't lose his cool when Trinh retook the lead, and closed it out by slow-playing kings to win the title.