Tournament poker action returned to Atlantic City with appropriately named The Return: A Borgata Championship Event. It all started with Borgata’s first-ever Mystery Bounty event with $1,000,000 in guaranteed bounties, which allowed players to win big by drawing mystery envelopes with a top prize of $250,000.

Tournament crushed its guarantee with 1,361 entries and $2,670,340 prize pool which just showed that there is a high demand for championship level of poker on the East Coast. Though, Mystery Bounty event concluded in the most peculiar way. 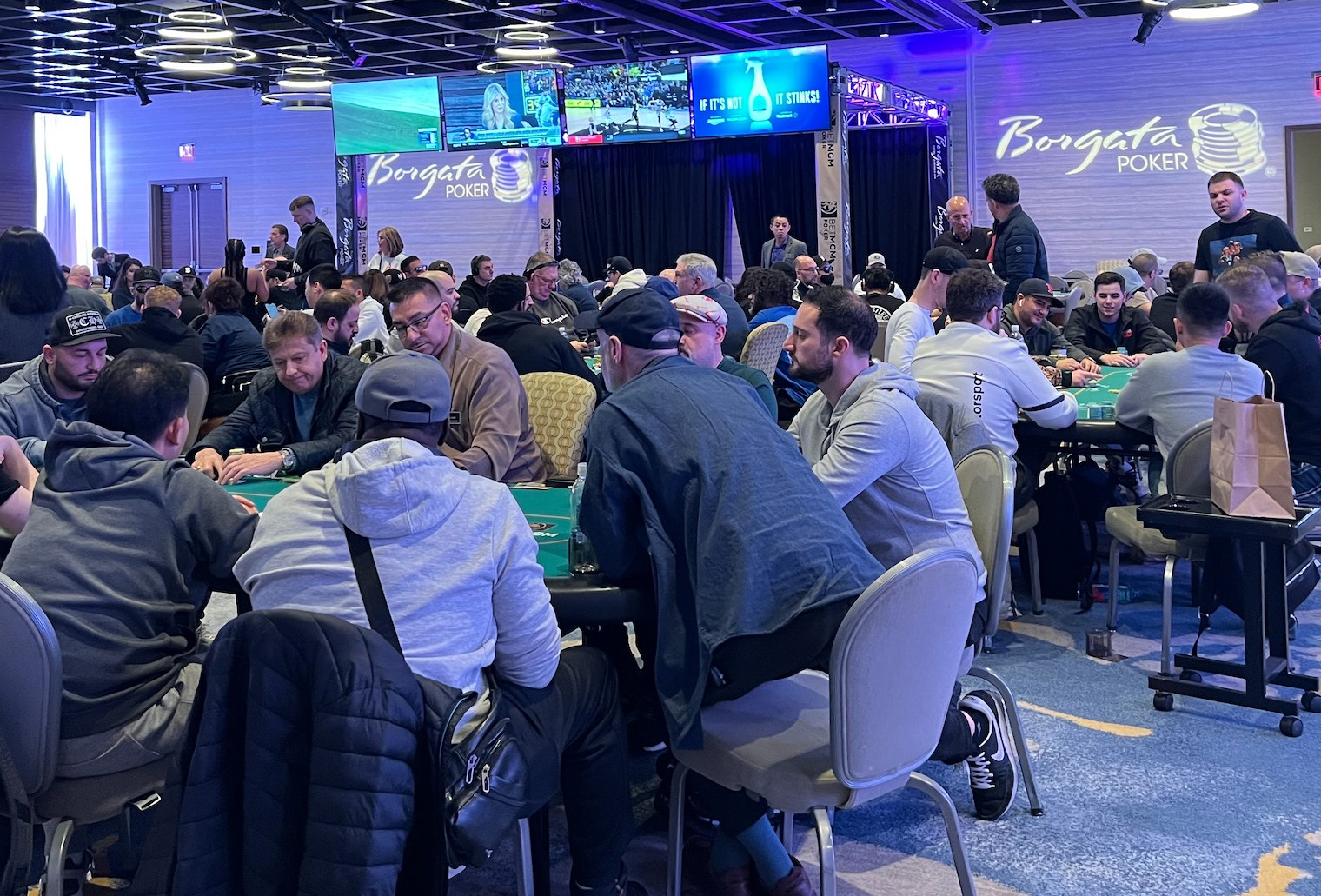 A long final day was played where nine players reached the final table after 17 hours of play and a lengthy discussion has ensued for a possible deal. After an hour-long debate, players decided to do an ICM deal which meant that Samuel Laskowitz was pronounced the champion as he held the most chips coming to the final table, for which he received $146,609 money prize. On the other side of a stick was Ryan Dodd, the shortest at the table who pocketed $92,098, a very good deal if we may add.

After splitting the prize pool, there was still a question what to do with mystery bounties that were left to be drawn, including the biggest of them all – a top prize of $250,000 and a couple of $25,000 ones.

It was decided that each player will randomly pick one envelope in a random order and we think you already know where this story is going. Ryan Dodd, who came to the final table as the shorty, picked up a a $250,000 prize and was by far the biggest winner at the end!

In the early morning hours, the @BorgataPoker The Return $2,200 Mystery Bounty final table worked a deal. A $250,000 envelope was still in play and they agreed to each take a random draw.

The short-stacked @ryandodd_77 was the lucky winner!

The final table was reached at 5am local time after 17 hours of play, so it’s a no surprise that a deal like this was made, but it’s painfully obvious that it greatly favors the shortstacks, who have the same odds for picking up the biggest bounties as the big stacks. Truly quite a “bang” for Ryan Dodd, who, we are sure, doesn’t mind at all.

The other two big bounties went to Francis Anderson and Laskowitz, who at least sweeten the trophy with a nice bonus.