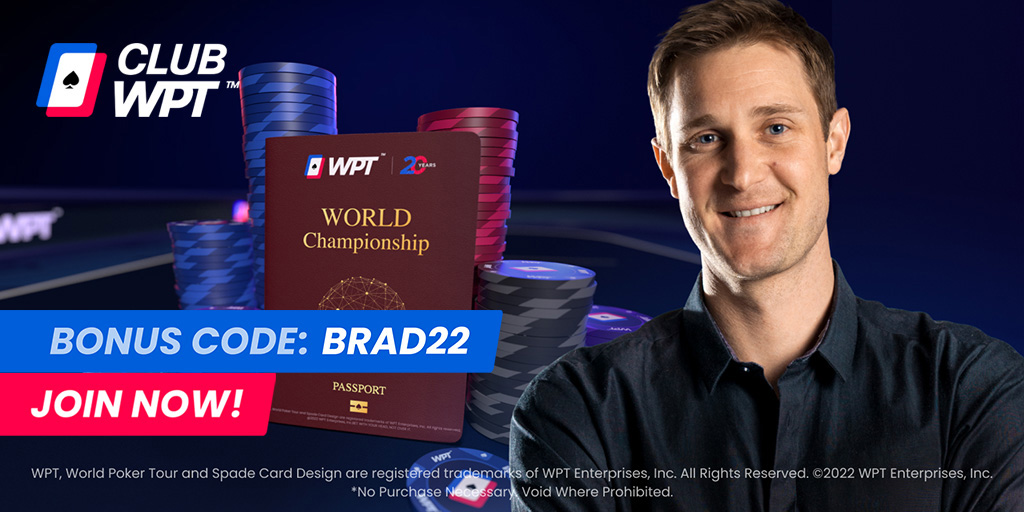 In addition to the $12k ticket, a bounty worth $2,500 WPT Prime Championship Passport was awarded to the player who would bust Brad Owen from the tournament.

And the winner of the tournament was… Brad Owen! Wait what. 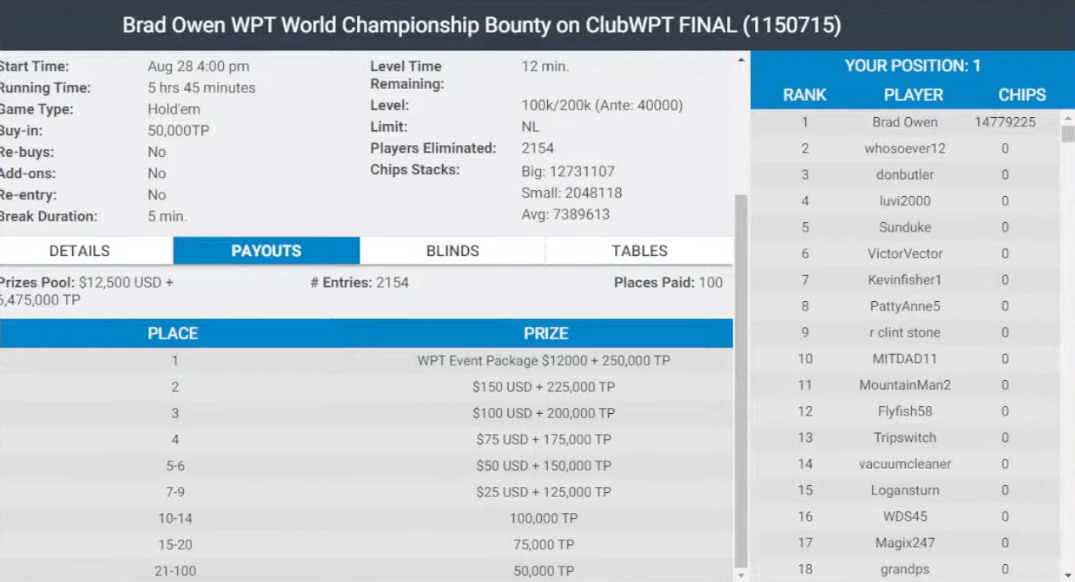 Yes, that is correct. Despite the 2,154 entries to the freeroll and Brad Owen playing in it only to award the bounty, he still came on top and win the whole thing in front of thousands of fans watching his play live on stream. Even more awkward is the fact that 2nd place finisher was awarded "only" $150 money prize, which is a nice award for a freeroll, but still.

So, what happens now? Well luckily Brad covered this hilarious situation as he announced before the stream that in case of his win, he’ll give two people seats to the $10,400 WPT World Championship in December.

I’m looking forward to this today. I’ll be streaming my play on my YT channel. If I win, I’ll give two people seats to the $10,400 WPT World Championship in December. Be sure to watch 🎥♠️ https://t.co/qZcZYIFXQx


We’re not sure how WPT seats will be given out and what will happen with $2,500 bounty that wasn’t award – Brad mentioned several times during the streams that it seemed that players didn’t even realize there was a bounty on his head, but we’re sure he and the ClubWPT team will figure it out.

You can watch the replay of Owen’s stream here, in two parts. 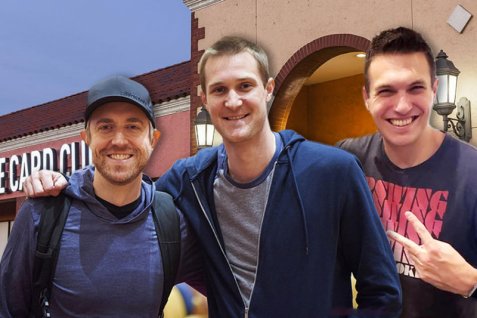 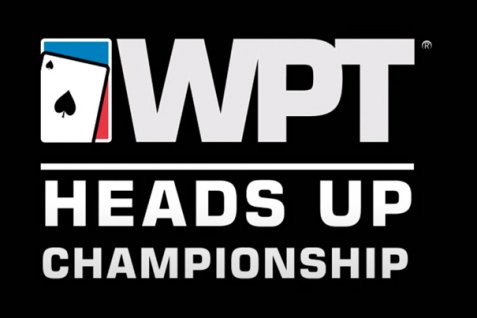 WPT Will Host a $25,000 Heads-Up Championship With Poker Biggest Names 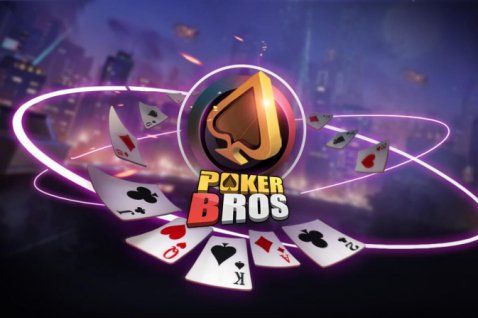 Softest games of 2020 on PokerBros