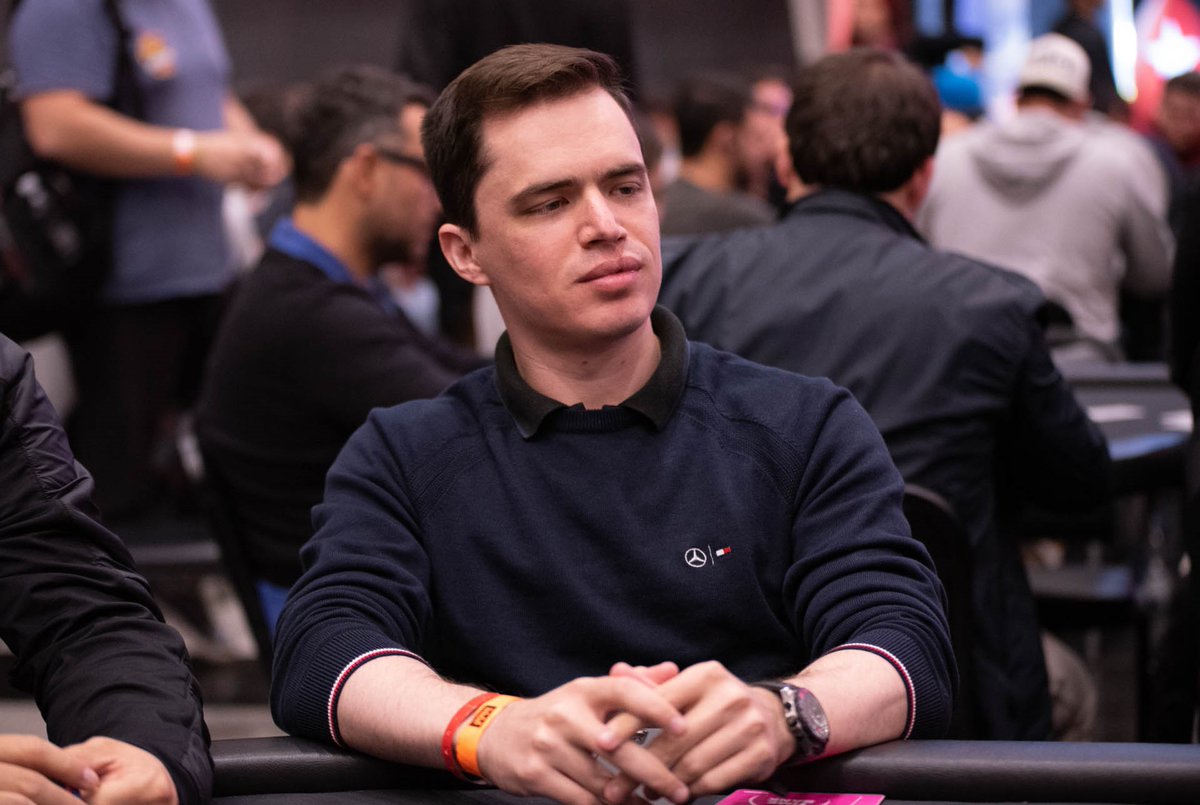 One of the largest tournaments of this year's WSOP Online on GG Network (Betkings, GGpoker, Natural8, 2bet4win) has come to an end, and it was Eduardo Pires who would close out a strong showing by Brazil, as they had three countrymen make the final table. He would earn $1,384,013 for his efforts, an incredible return on investment for the $1,500 buy-in, beating out a staggering field of 5,437 entries. 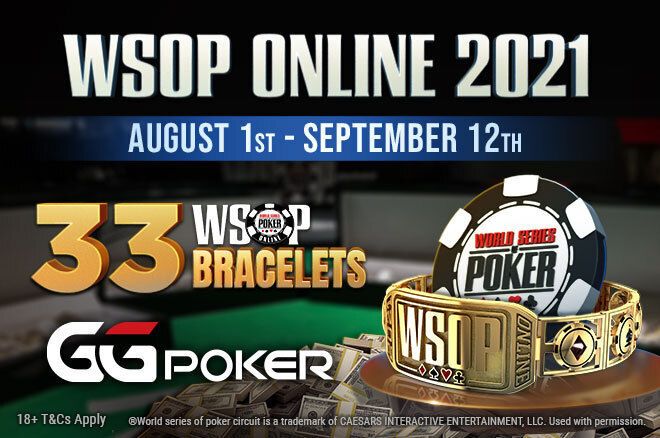 Brazil announced their presence early at the final table, as they held three of the top four chip stacks when play started with the final nine. It wouldn't take long for Tauan Naves, who had the chip lead at the time, to knock out Oskar Prehm in ninth place when Prehm shoved with a small ace, and was dominated by the fives of Naves.

Not only after that, it was Tomas Jozonis, by far the biggest money earner of the final nine coming into this event, who would bow out in eighth place after getting his stack in the middle dominated against Victor Begara. Petkov would follow him out the door in seventh, and it was once again Tauan Naves who would do the deed, once again holding a dominating hand.

Pires would score his first knockout of the final table next, and it was fellow Brazilian Begara who would be the victim. Begara was in great shape to double up, but Pires caught a three outer on the river to secure the knockout.

Speaking of their first eliminations at the final table, eventual runner-up Lukas Hafner would get in on the action next, taking two monster pots off of Paul Fisher to bust the Canadian in 5th place. Hafner would then make it back-to-back knockouts, when he busted Xiongbin Zhang in 4th place.
Naves would bow out not long after in third place, setting up a heads-up duel between Hafner and Pires. The latter would open up a big chip lead after picking off a big bluff, and finished the tournament out in style, rivering an eight-high straight to best the flopped top pair of Hafner.