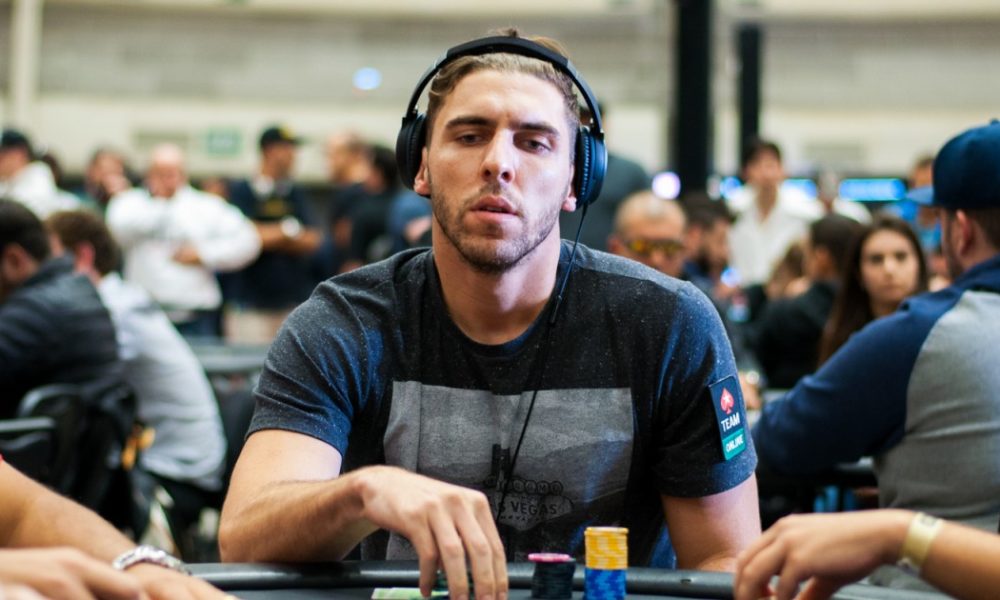 One of the biggest tournament of this year's WPT Online Series on partypoker has come to and end. After three days of competition, Caio Pessagno showed once again why he is one of the biggest legends of Brazilian poker. With a career that has lasted for more than 15 years, the star continues to accumulate great results on the biggest online poker sites. The Brazilian professional poker player took home a great first place prize of $102,704.

Well played Caio and thank you everyone for joining us. 🎉 pic.twitter.com/5kGHIFQnso


His heads-up opponent was Austrian Manfred Hermann. The Brazilian started with a slight advantage, but with his experience he managed the final duel very well and needed only about 15 minutes to confirm the victory.

In the final hand, Pessagno had to make a difficult call. Holding J3s on a board with K6J74, without the chance of a flush, the Brazilian saw the opponent went all-in on a bluff of almost the value of the pot. He thought for a few moments, but called and his second pair was enough, since Hermann only held a 9-high. 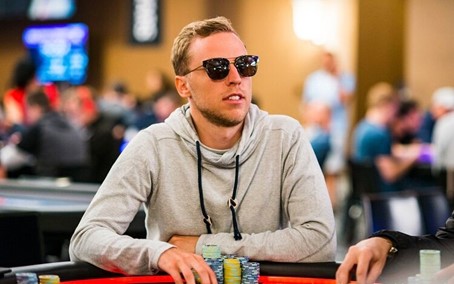 Mattsson is a well-known online beast with nearly $18 million in online earnings as tracked by PocketFives where he was the top-ranked player in the world several times over the past few years. His online scores are actually even higher than this as not all his screennames are listed on his profile including his real name at partypoker where he has had some big scores including in this event.

The $1 million prize pool was identical to that of last week's WPT Online Series Event #5: $10,300 WPT High Roller won by Christopher Brewer for the same top prize won by Mattsson of $249,791.