Can We Expect Record Breaking Numbers at EPT Barcelona 2022? 29 Jul 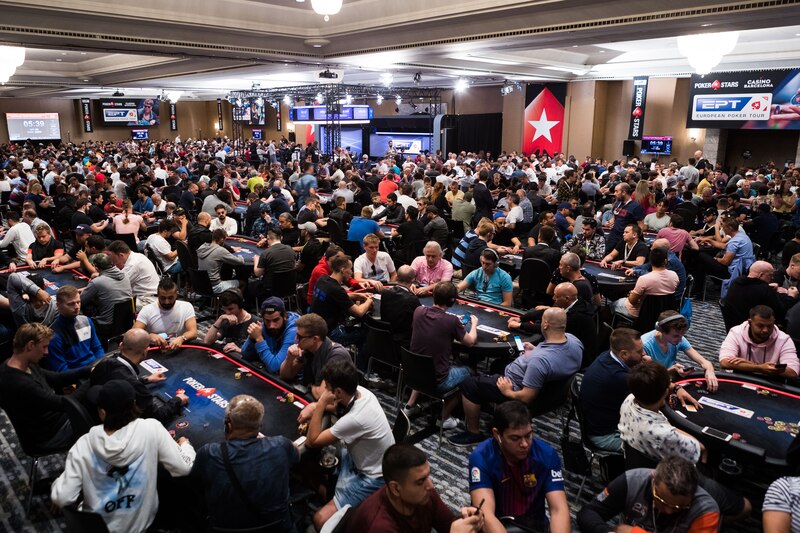 The iconic European Poker Tour is coming back to Barcelona after three-year hiatus due to COVID restrictions and we expect it to be a record-breaking event. And you can quote us on this!

We can also have a quick look at 2022 WSOP Main Event, which was the second biggest event in history, following just the 2006 one, right in the middle of a poker boom. Therefore, if a three-year hiatus and WSOP numbers are any of indication, we can safely expect 2,000 entries and €10,000,000 prize pool.

PokerPro.cc Team will be in Barcelona as well, doing reports from the tournament where we’ll also follow players representing our PokerPro.cc team, namely Jon Kyte, who won his first EPT trophy in Prague this year and Johnny Lodden, who’s making a big comeback to poker scene.
Be sure to follow us on our social channels to get the latest news and updates from EPT Barcelona.

European Poker Tour story began in Barcelona 18 years ago in September 2004 with its first €1,000 Main Event that drew 229 players. Sweden’s Alexander Stevic was the first one lifting the EPT trophy, taking home €80,000.

In the next years the buy-ins were given a bump all the way to €8,000, but that didn’t scare players and Main Events were still breaking records. It only slowed down a bit when the event was moved to a later date in EPT calendar, but it picked right where it left off in 2010 when the buy-in was set to today’s €5,000. 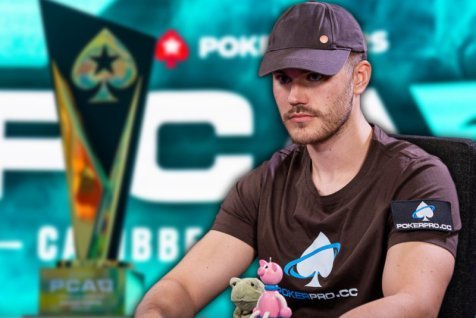 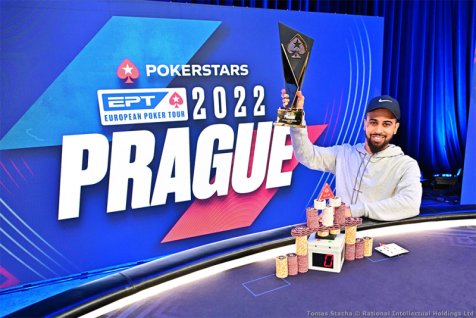 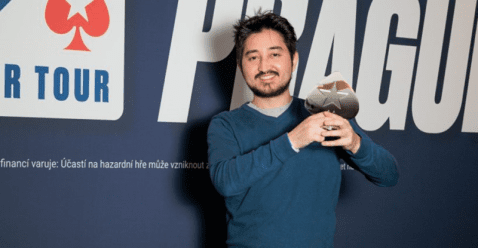 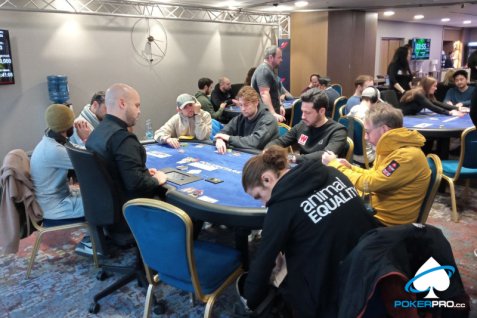 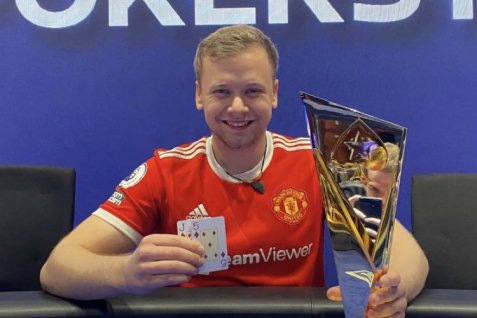