Casinos in Nevada Set Revenue Record in May With $1.2 Billion in Revenue 02 Jul 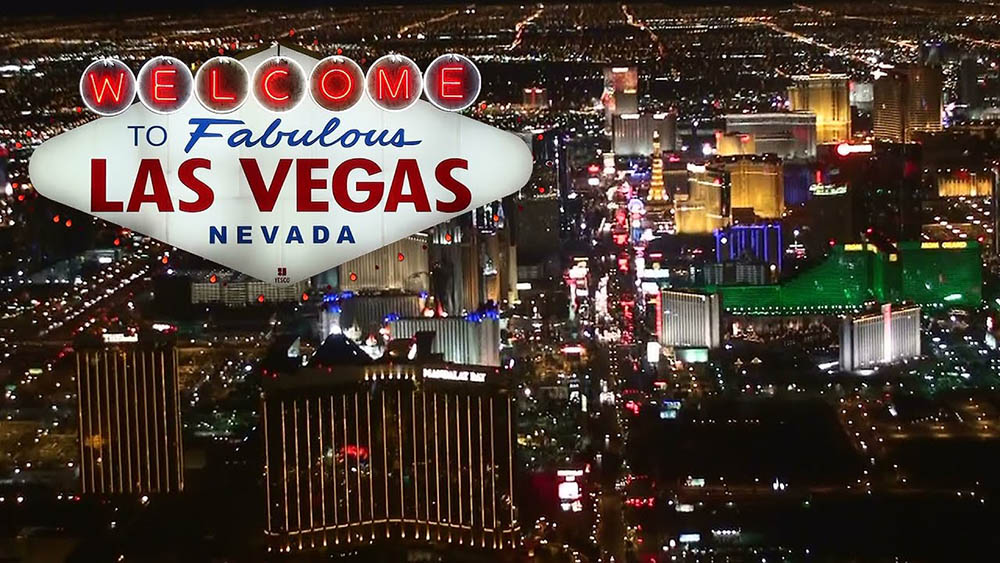 Casinos in Nevada Set Revenue Record In May With Winnings Of $1.2 Billion. They won more money from gamblers in May than in any other month in the state’s gambling history.

According to numbers released by the Nevada Gaming Control Board, gamblers lost $1.23 billion in Nevada casinos in May. The massive figure surpasses the previous record, which was set in October 2017 when casinos won $1.17 billion.

It’s the third straight month that the state’s gambling operators have combined to surpass the $1 billion mark in gross gaming revenue, further cementing the market’s rebound in the wake of the COVID-19 pandemic. In April, casinos reported winning $1.039 billion. 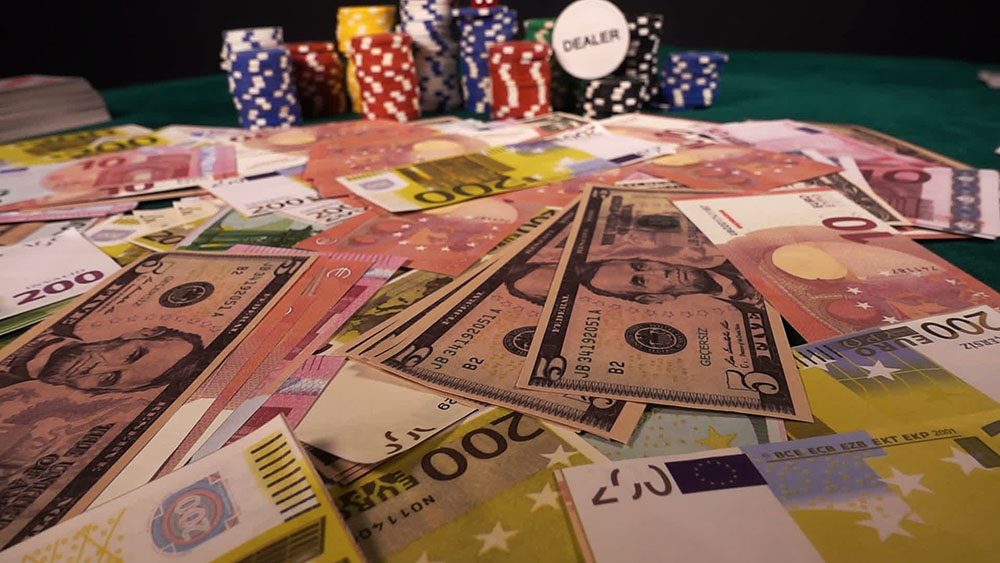 The massive increase in demand comes as vaccination rates are increasing and COVID-induced restrictions are declining. In mid-May, most Las Vegas casinos began getting rid of the plexiglass dividers that were installed to separate players and increase social distancing. Less than a week later, regulators dropped the mask mandate for vaccinated gamblers, shifting their rules to align with new CDC guidelines.

While this record was mostly due to the increase in revenue on the Las Vegas Strip, other areas of the state also saw healthy gains. Following a reported win of $61.8 million in April, Reno casinos saw a small jump to $65.8 million in May. Compared to April, downtown Las Vegas revenue remained relatively flat with $75.2 million in winnings.