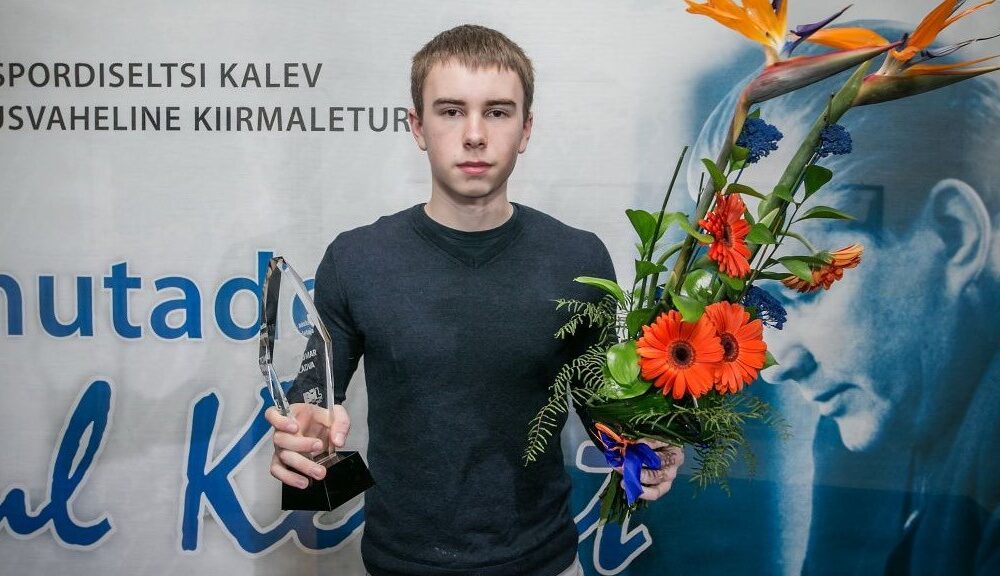 The 2021 GG Spring Festival on GGNetwork (Betkings, GGPoker, Natural8, 2bet4win) is well underway and first big paydays are coming through.

Ladva came to the world's attention through the game of chess, where he achieved the Grandmaster rank. Recently, he's been showing the poker world what he can do. In February of this year he turned $530 into $525k payday, when he beat Justin Bonomo heads up in partypoker's MILLION$ Super High Roller. With results like these, he is slowly becoming the best chess-poker crossover player (if not already there). 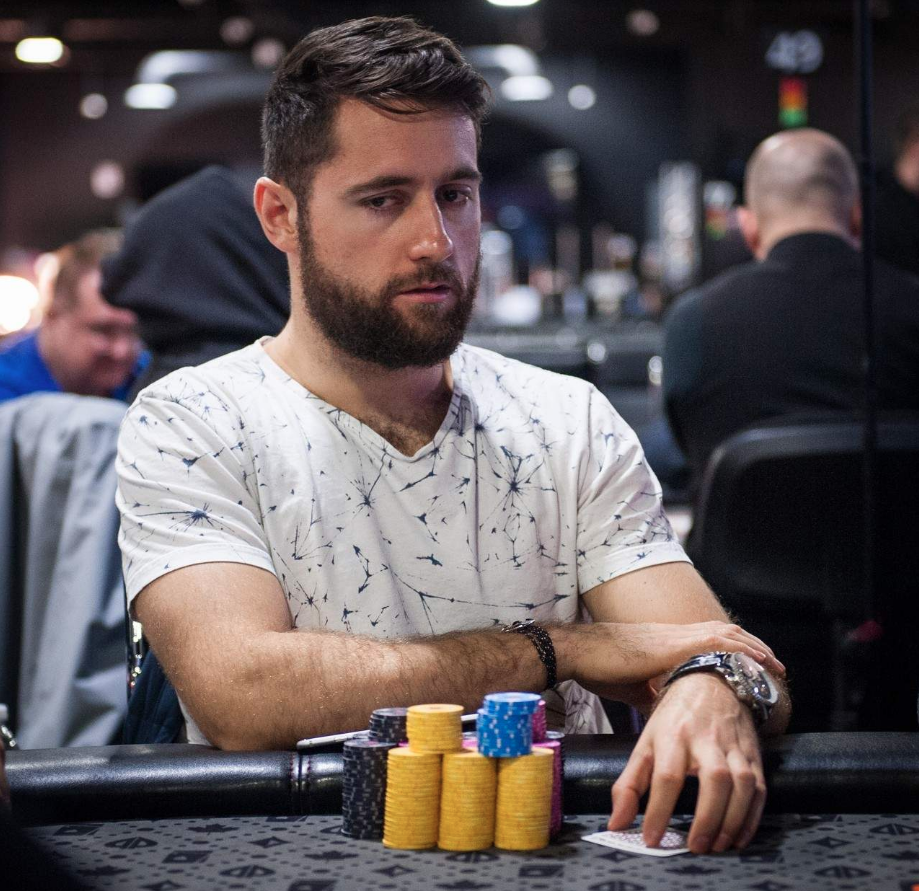 Andras Nemeth finished in second place for $813,553.79 while Francisco ‘VaPaCooler’ Benitez came in third place for a $610,079.27 payday. The event fell just two players short of meeting the $5,000,000 guarantee making it the only High level buy-in event to have an overlay.

What a story Lev 'LevMeAlone' Gottlieb is writing. First he won the GG Spring Festival edition of the Super MILLION$ for $586,075 and right the next day took down the H-15 $10,300 Super Tuesday for $320,728. An absolutely amazing achivement for the man who won a WSOP online bracelet this summer when he triumphed in the $10,000 Short Deck event.