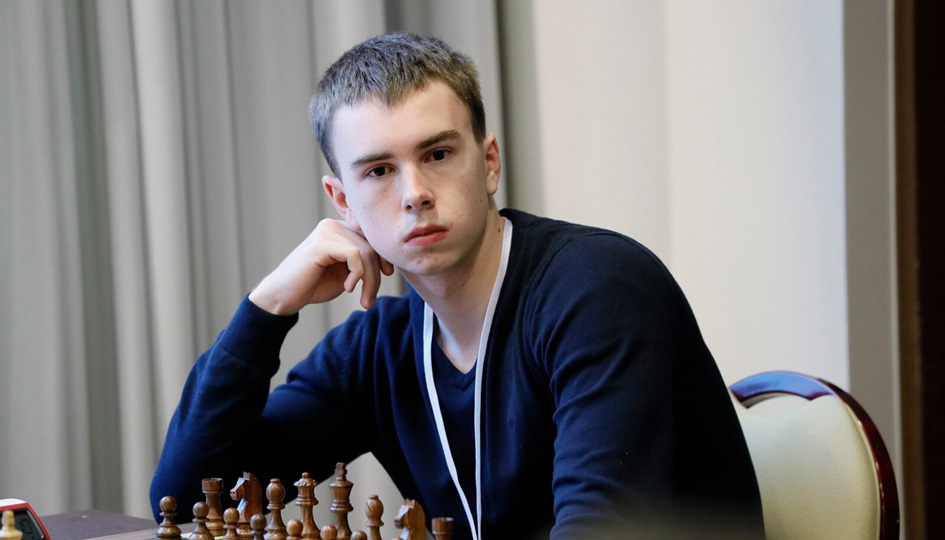 Estonian chess Grandmaster Ottomar Ladva knows his way around a high-stakes poker tournament table. Ladva has already proved his poker skills in February’s partypoker MILLIONS Super High Roller, topping a roster of poker’s toughest competition on the way to a $525,089 payday and in GG's Spring Festival in April, where he won in another Super High Roller for $446,446.

Season 2 of the Super MILLION$ on GGNetwork (Betkings, GGPoker, Natural8, 2bet4win) played out in the same scenario. A lineup of high stakes tournament crushers stood between the player and a championship in poker’s most prestigious weekly tournament.

Ladva once again proved he was up to that task at Tuesday’s final table. The $10,300 buy-in Super MILLION$ High Roller ended with the Estonian as the last player standing, sending a $325,957 payday his way. 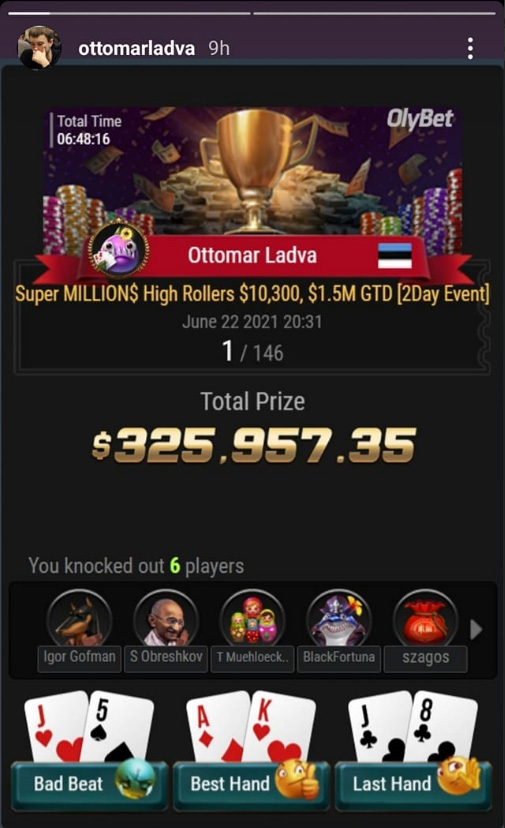 Ladva and Gofman entered Tuesday’s final table as the top two chip stacks, as they had about half of the chips in play combined. A win for either of the chip leaders was no easy task, as the final table included some of the typical high roller tournament crushers that often take seats at the Super MILLION$ final table.

Much like his partypoker MILLIONS win in February, Ladva qualified for this week’s Super MILLION$ via satellite qualifier. He ended up spinning a $1,050 satellite entry into a $325,957 payday, with Season 2, Event #1 marking his first career final table appearance in the Super MILLION$.

The win pushed Ladva’s career earnings at GGPoker over the $3.1 million mark, and by now the player is certainly no stranger to poker success.

Full replay of the final table:


Gofman’s run was the surprise of this week’s tournament. The Russian player had only $93,274 in career GGPoker earnings coming into the event, and was making his first ever appearance in the Super MILLION$, but came up just short of winning it in his first try.

Another final table finisher was Connor Drinan (3rd – $198,800), a player who is well familiar with Super MILLION$ success. The one-time Super MILLION$ champion made his third final table in the event and pushed his career GGPoker winnings to over $5.85 million. 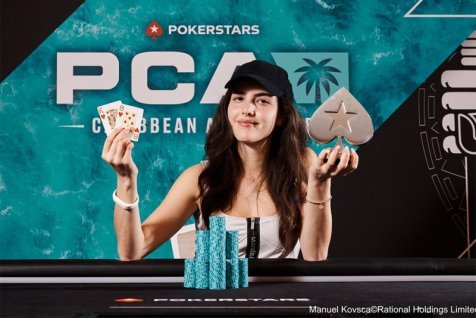