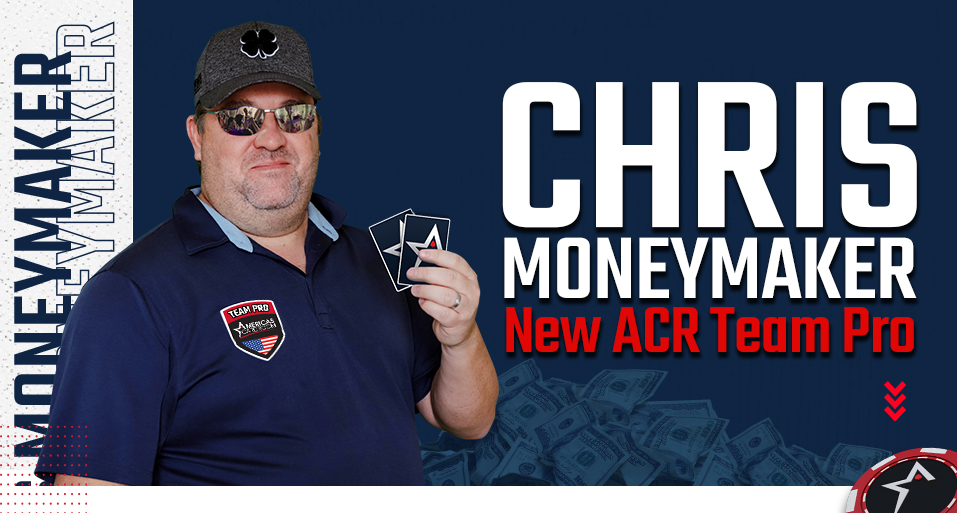 At the end of the year when poker contracts are usually up for a renewal, Chris Moneymaker announced that he is leaving Team PokerStars after 17 years. It was certainly a shocking news from one of the biggest names in modern era of poker, from a man that is almost single-handedly responsible for a poker boom in early 2000s.

But he didn’t stay without a team for too long. Some had linked him with other poker sites like GGPoker, but eventually he reveled that he’s joining Americas Cardroom’s Team of Pros.

The biggest online poker news of 2021 has already happened!@CMONEYMAKER has just come onboard as an #ACRTeamPro. Check out this video of our other ACR Pros on how Chris personally inspired them.https://t.co/nabW71WRs5#VenomTournament #ACR #moneymaker #chrismoneymaker pic.twitter.com/coQTkZptD3


A move that certainly makes sense from his point of view. He talked about how staying home more due to COVID restriction has led him to appreciate the time with his family. So international poker site that would make him travel in order to play and represent it doesn’t sound like a great match.

Americas Cardroom is US-friendly site that has made lots of improvement lately as Chris describes his move. One of the biggest and maybe one of the most underappreciated signings has to be Randy 'Nanonoko' Lew as a Security Consultant and Gameplay Expert, which certainly means that ACR is making steps in the right direction.

Here you can watch them welcoming Chris to the team.

Join the ACR and play against the legend Chris Moneymaker. 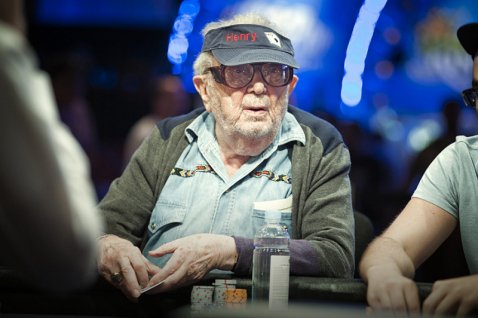 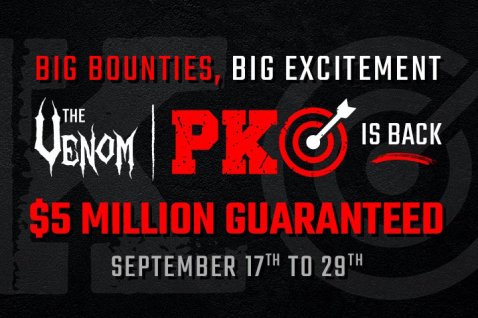 The Venom is BACK with a $5 Million PKO Tournament