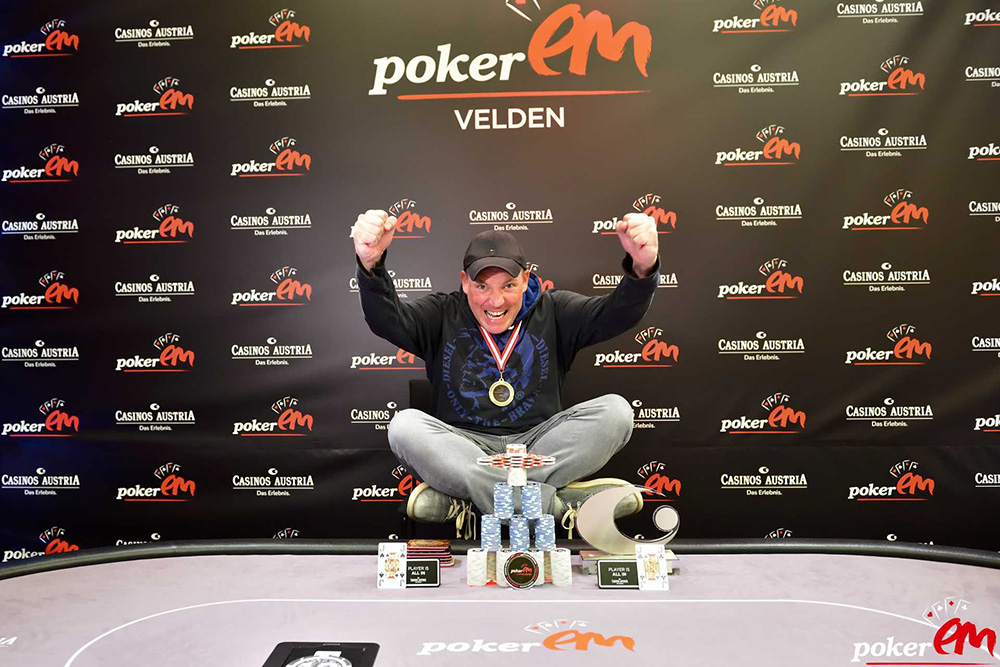 In the End, Austrian Christian Leichtfried celebrated the win after he made a deal with Dutch player “mandrake” playing heads-up, who actually took the biggest money prize of €114,135, while new European Champion pocketed €104,000 and the title. Leichtfried succeeded German player Christian "WATnlos" Rudolph, who won the event in 2019. 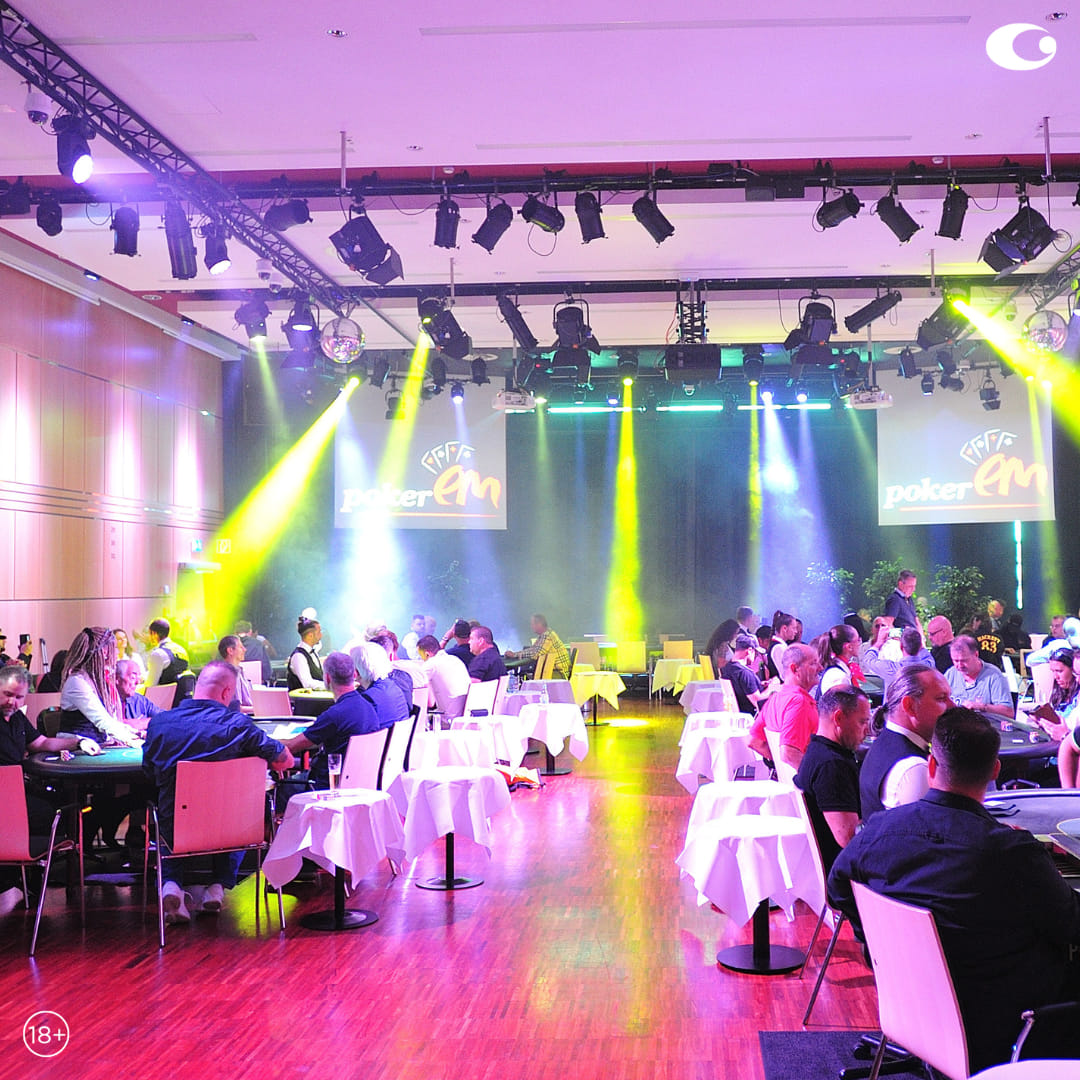 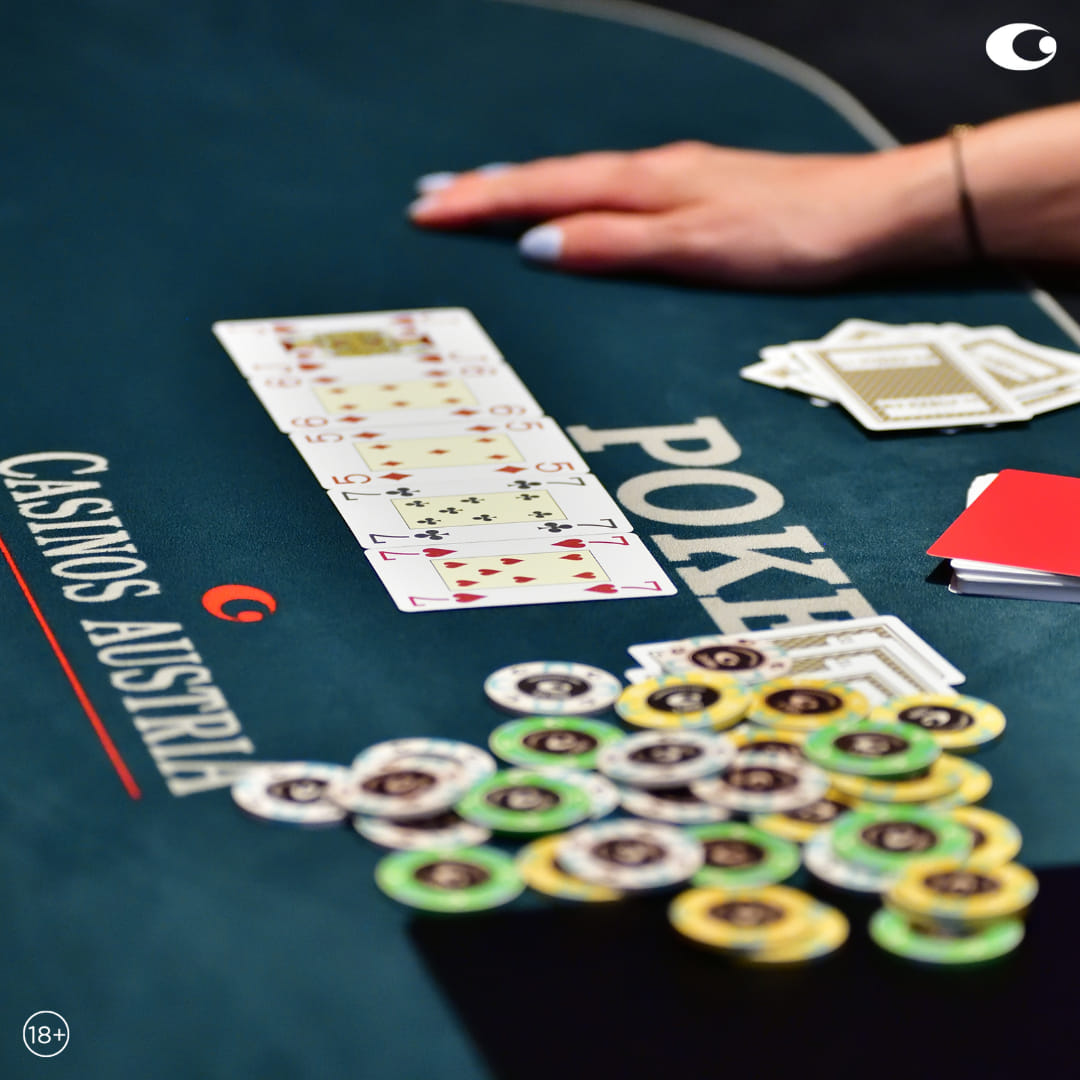 European Poker Championship Poker EM has been held in Austrian casinos since 1990, when it all started with a three-day Seven Card Stud tournament. Now more than three decades later, the championship has grown into one of the biggest poker festivals. While Seven Card Stud is still played in these days, the biggest focus is of course on NL Hold’em Main Event. 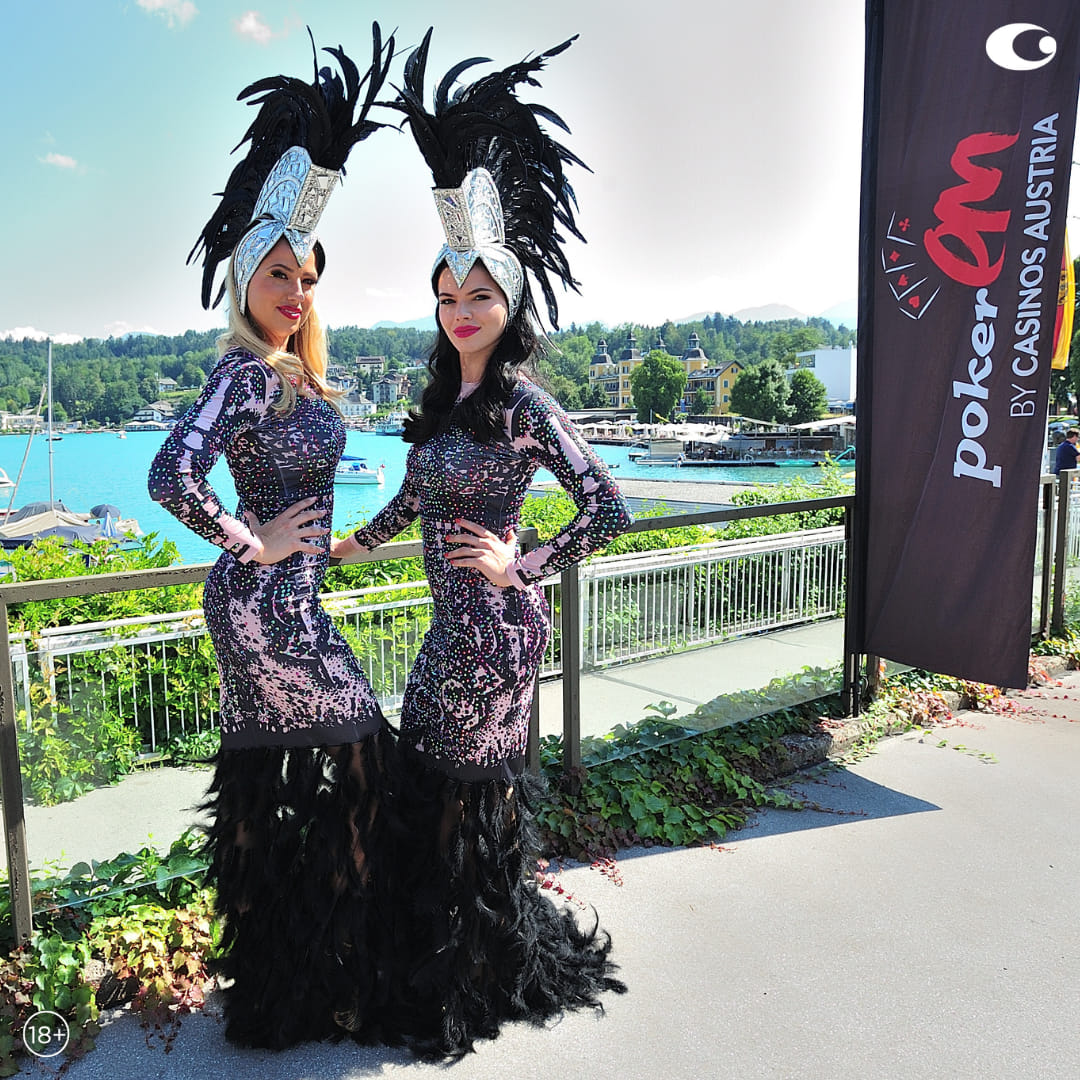 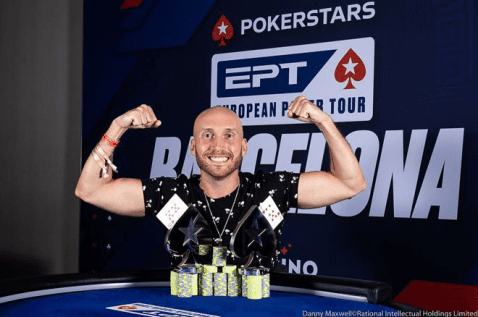