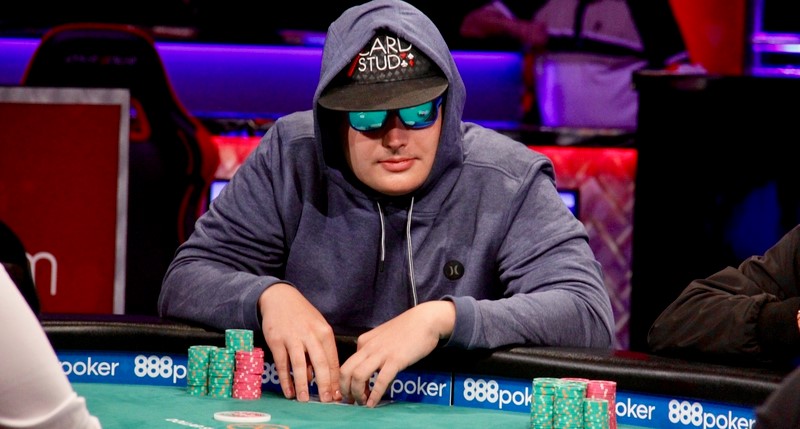 The MILLIONS Online #26 High Roller was a two-day event with a $10,300 buyin and a $1 million guarantee. 116 entries included a lot of poker's great names, especially on the final table, which was stacked with superstars including Justin Bonomo (third - $130,538) and partypoker ambassador Mikita Badziakouski (sixth - $51,284).

Christian Rudolph and David Yan were the last two standing in the tournament and when it came down to Heads-up they immediately agreed on a two-way split, with Rudolph winning just a bit more ($230,258) than Yan ($229,664$), and so being crowned the champion of the event.

Earlier this week Canadian poker legend Pascal Lefrancois also became a MILLIONS Online champion, after he took down the $25,500 buy-in Super High Roller. He conquered a field of 70 players and won the $525,089 top prize.

Florian Loenher has a massive lead with six remaining in the final tournament of this year's MILLIONS Online. With a massive $102,000 buy-in and 35 entries, the prize pool was increased to $3.5 million from a $3 million guarantee. The six remaining will play for a first prize of $1,310,715.