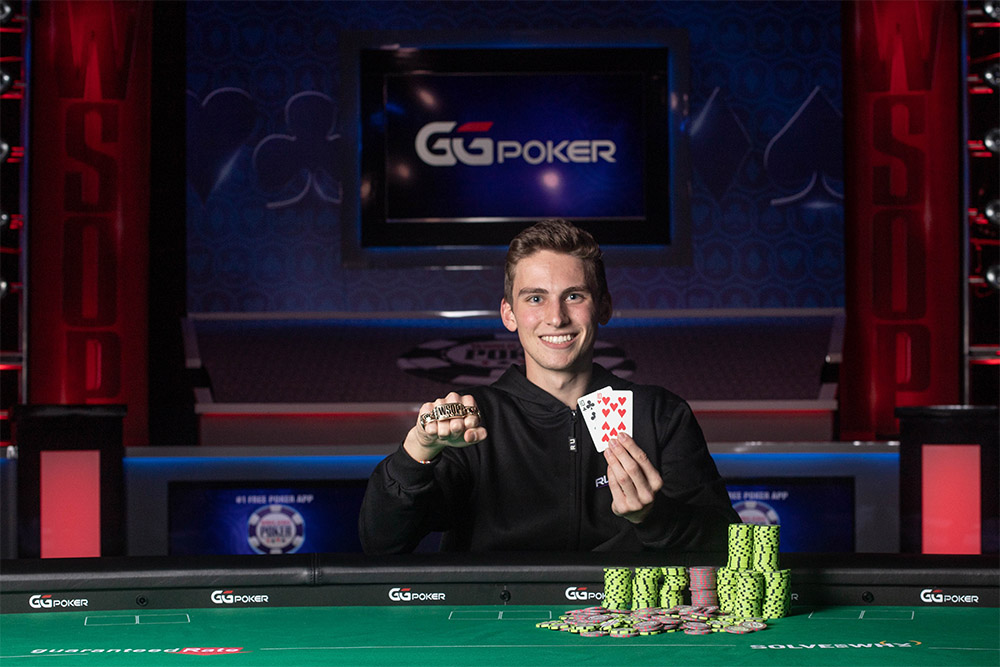 In the $600 Deepstack Championship, Cole Ferraro came from behind to clinch a memorable victory as he beat Sami Ruston to the WSOP bracelet and $252,491 top prize. At a final table that constantly saw the lead change hands on multiple occasions, Richard Dixon looked the biggest threat at many times, but after he departed in fifth place, and Belgian pro Bart Lybaert busted in fourth, Ferraro gained the momentum that took him to victory.

After Sami Rustom busted Sean Dunleavy in third place, Ferraro came from behind to deny him the win and claim victory for himself and a first-ever WSOP bracelet after finishing second in a previous event this World Series at the age of just 22. This was the first year that Ferraro was able to compete in a live and in-person WSOP, having come of age during the live poker shutdown of 2020. The victory increased his lifetime earnings to $397,441, with his only two six-figure scores being the deep runs he made at this year’s series.