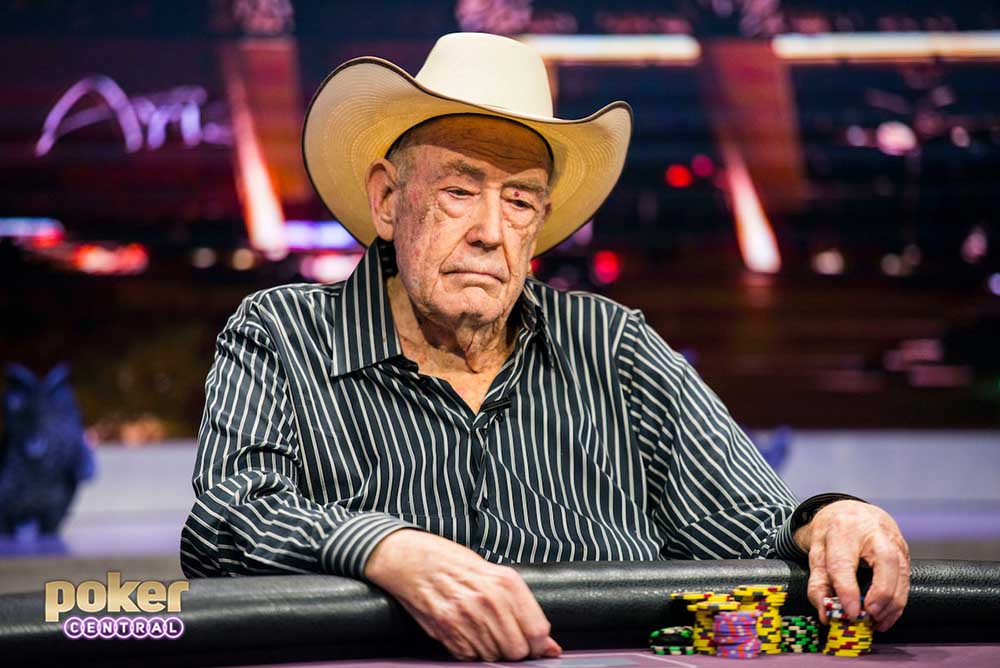 The creators behind Michael Jordan’s award-winning series The Last Dance are filming a documentary about Doyle Brunson’s life according to the tweet from the man itself.

They are making a documentary about my life now. It has been going on for a month and is going to be a lot longer. Same group that did The Last Dance is doing it. https://t.co/oBWdiwnSX8


A ten-time WSOP bracelet winner, two-time WSOP Main Event winner, Poker Hall of Famer and absolute poker legend has seen it all on and off the tables, so he definitely has many stories to tell.

They have been filming for a month already and as it looks like from the tweet, they have a lot more footage to record. 88-year old Brunson also announced that he’s making a return to the World Series of Poker this year, which will most definitely be featured in the documentary.

Is this the poker’s ‘The Queen’s Gambit’

Since the release of Queen’s Gambit on Netflix and a big boost of popularity in chess due to the series, poker has been searching for its own similar show that might spike interest in poker among wider audience.

Okay, I’ll spend the next 30 years of my life making Poker Gambit https://t.co/BP14uPGQpL


No additional information is available at this moment apart from the tweet above, so we have no way of knowing in what kind of a format his life will be shown. Full length documentary? Mini-series like the Last Dance? Will it be available on a popular streaming platform like Netflix?

Whatever it’s going to be, we believe it’s going to be epic as Texas Dolly’s poker life has been nothing but colorful. From an injury that denied him being drafted by the Lakers and having an NBA career, to playing for the millions at the poker tables, even seeing three guys dying while playing, people pointing guns in each other and more.

We can’t wait to hear it all! 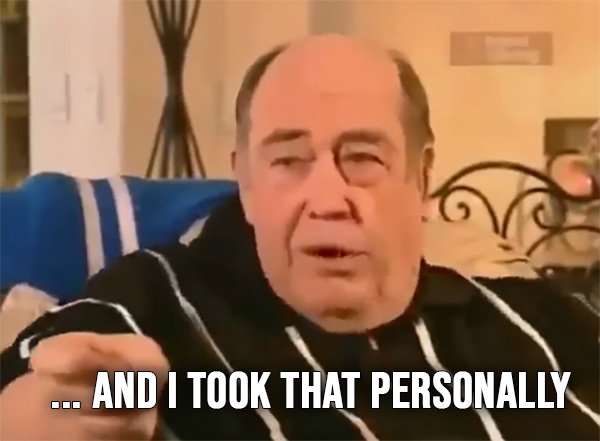