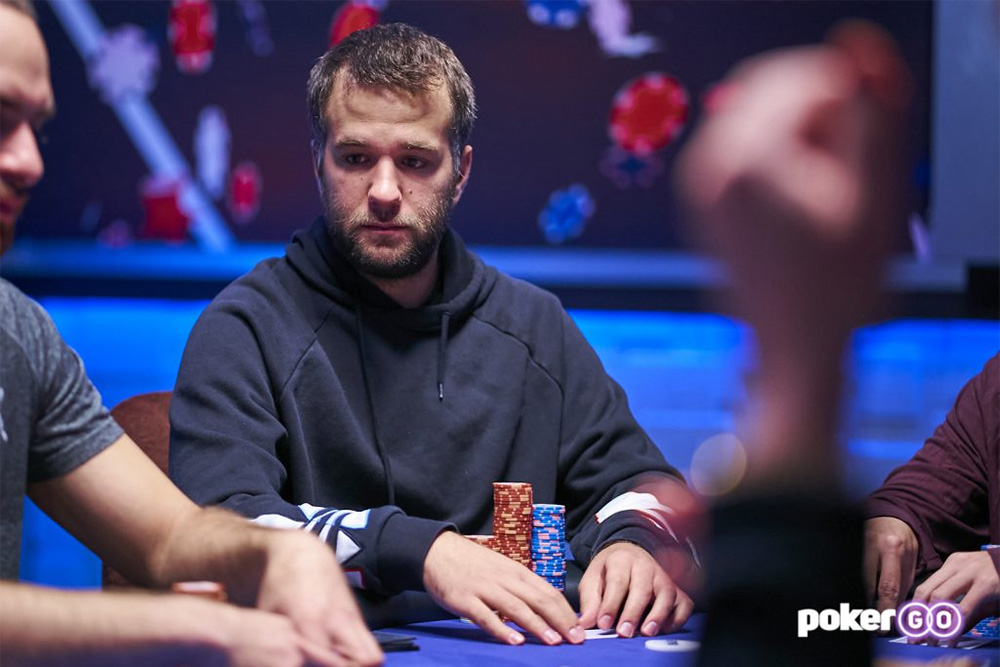 In the biggest tournament of this year's February ARIA High Roller series, Ivan Zufić from Croatia achieved one of the most prestigious victories in his career. In a $15,000 buy-in tournament, he beat Alex Foxen heads-up, dominating the 33 entries an earning $198,000 for the win.

This is the fourth biggest achievement in Ivan's career, the biggest of which remains from the WSOP Online edition two years ago on Betkings, when he also won a gold bracelet and a $855,460 prize. If you want to know more about "Zufo", watch the interview we did with him after the bracelet win. Only few years ago, Ivan was basically at zero, struggling to take off, but he kept going, studying, improving, getting better and better and now he's playing with the best poker players in the world!

Final table featured some of the biggest names in poker, including Daniel Negreanu, who was eliminated by Foxen in fourth place. With this achievement, Negreanu now even firmly holds third place in the all-time money list, where he already has as much as $44.8 million registered in his name.

Zufić was the short-stack for the majority of the final table, but that changed when he eliminated Sean Perry in third place, whose top pair was not enough against Zufić's trips. Perry won $79,200 for third place.

At the start of the heads-up game, Zufić had a 3.5: 1 advantage over Foxen. It didn’t take long for the last hand of the tournament to arrive. Foxen pushed his 640,000 from the button, and Zufić called with 55. Foxen was in the lead with 77, but the board J536T gave the victory to the Croat. Foxen earned $128,700 as runner-up. This was already his seventh final table this year. 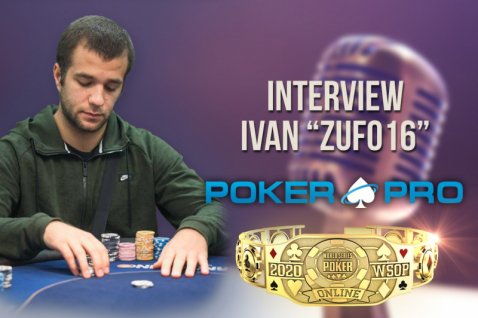