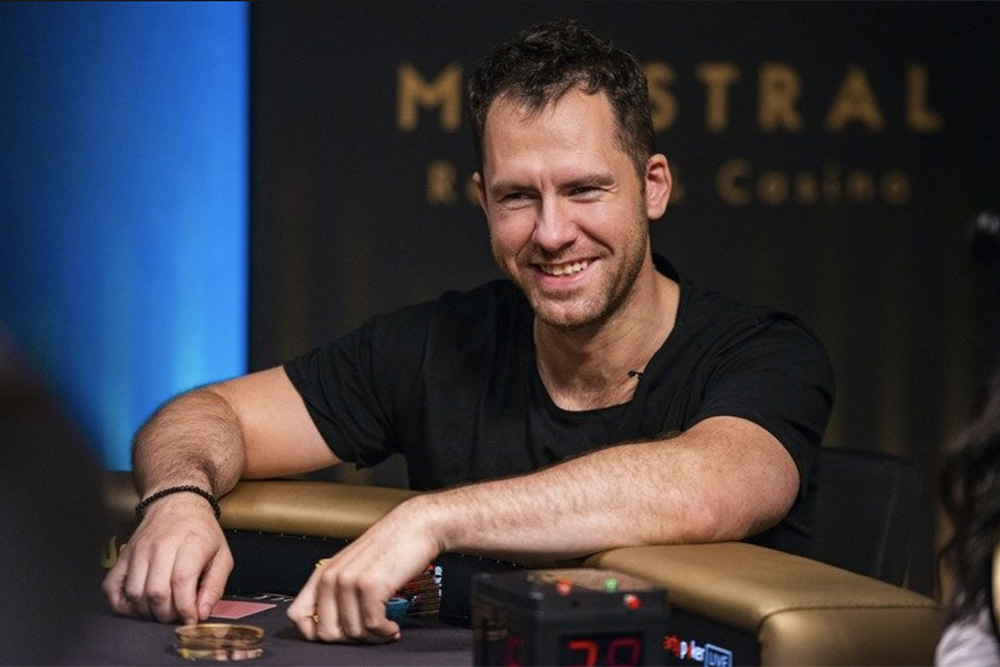 Dan "Jungleman" Cates is the latest 'Elite Pro' to join Run It Once's esteemed training site roster. Jungleman rarely goes about his business quietly on twitter and much to the delight of the poker community the poker veteran did not let them down.

Welcome to the team, @junglemandan.

Everybody else... welcome to the jungle. pic.twitter.com/PW7DAITA64

It’s a perfect fit for the RIO team founder and boss Phil Galfond, who has been jousting with Jungleman on and off since the beginning of Galfond’s PLO challenge matches.

You’ll have to be an Elite subscriber to the RIO training site if you want to see how much Cates’ acting lessons will intrude on his poker training abilities.

His debut lesson sees Jungleman “presented with a pre-recorded session from a fellow pro poker player seeking to remain anonymous. This anonymous pro typically battles with four cards but, for Jungleman, agreed to play with just two. Dan shares his thoughts on the play, good and bad, throughout the session before the big reveal.” 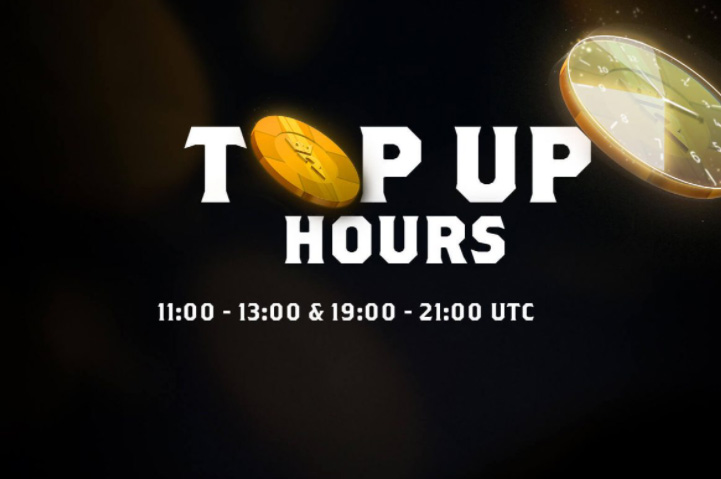 On Monday, September 20th, RunItOnce introduced Top Up Hours! During Top Up Hours, players will earn an extra 25% direct rakeback on all of their play for four hours every day! Simply hit the tables, cash games or SNGs, between 11:00 – 13:00 and 19:00 – 21:00 to take advantage of this offer! 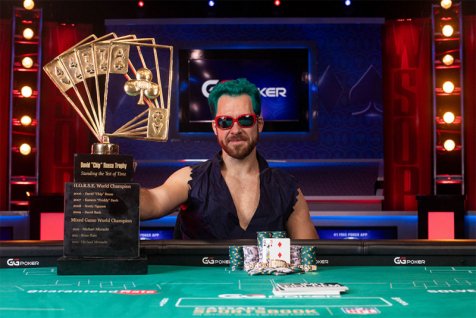 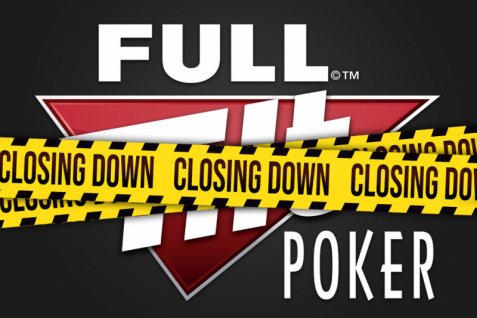 So Long Full Tilt, and Thanks for All the Fish 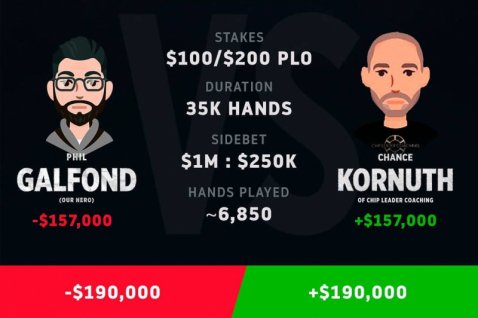 The tables have turned in Galfond Challenge 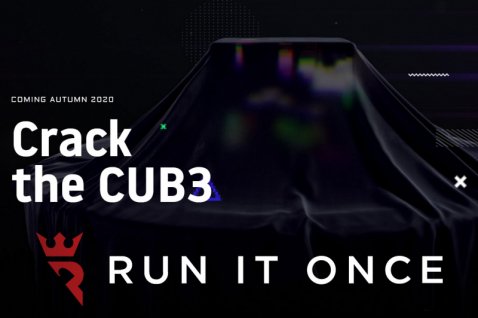