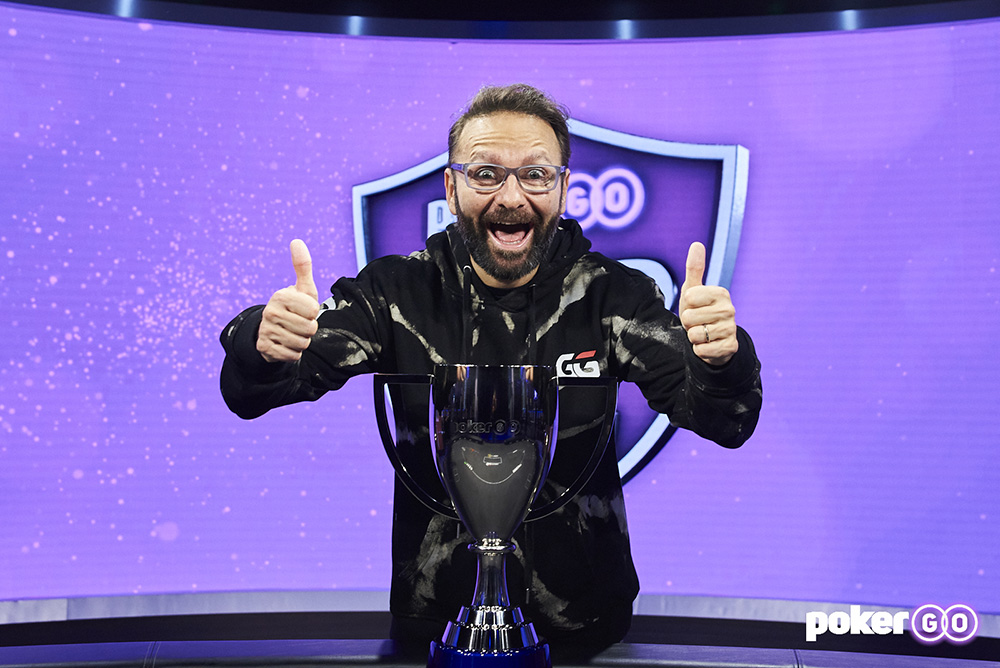 After dropping 13 consecutive heads-up duels, GGPoker Ambassador Daniel Negreanu defeated David Coleman in Event #7 ($50,000 NLHE) of the PokerGO Cup to win $700,000 and slay the figurative dragon that has haunted him since his last tournament victory in the 2013 WSOP Europe $25,000 High Roller.

Sergi Reixach was the next to go on a bad beat in fourth place for $192,500. Negreanu jammed with eights on a seven-high flop and was called by Reixach with cowboys. An eight spiked the turn to give Negreanu a set and he eliminated Reixach after a blank came on the river.

Shortly after, Alex Foxen got it in good with ace-jack against Negreanu's queen-seven suited. But a seven on the board paired up Negreanu and Foxen was ousted in third place for $280,000.

Despite eliminating the first three opponents at the official final table, Negreanu was slightly behind David Coleman when heads-up play began.

Negreanu took the lead and held onto it during most of the one-on-one battle. While there were some hiccups along the way for Negreanu including a hand where he doubled Coleman on a flip where treys beat ace-jack, Negreanu had nearly double the chips of his opponent when the final hand took place.

Coleman jammed the button with fives for 19 big blinds and Negreanu called with king-ten. It appeared that Coleman would double after Negreanu bricked the flop and the turn. However, a ten came raining down on the river to pair up Negreanu to give him his first victory in eight years while Coleman was awarded $455,000 for his runner-up performance. 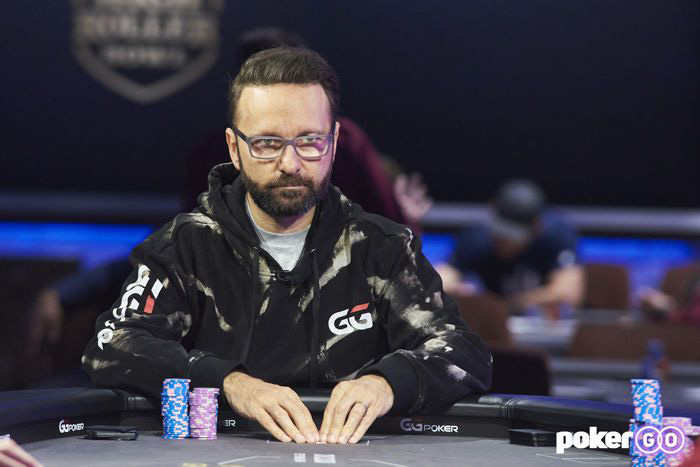 “I think my game is better than it’s ever been," Negreanu said. “It’s simply a factor of really understanding bluffing more and understanding that I need to do it more. For most of my career in the 2000s, I didn’t need to bluff much because people called too often. I got to play a small-ball approach that didn’t require me taking any risks. Now, if you do that against really great players, you’re not going to get value because they’re just going to keep folding. The value has to come from a little bit more aggression. So I upped my aggression in a lot of spots, I do a lot more bluffing, and earn some pots."

“In the old days, I used to think, ‘Well, these guys are all bad, they’re going to pay me off,’ so what’s the point in bluffing? But to beat these guys, you have to earn it. You have to have some cojones to be like, ‘Alright, I’m all in. If you call, I lose,’ and feel OK with that. My relationship with bluffing has changed. It used to feel like a punch in the gut when I lost those chips. Like I screwed up, but now it’s just like, ‘No, it was a good bluff. He called, but so what?’ I’ve gotten to that place now with bluffing.”