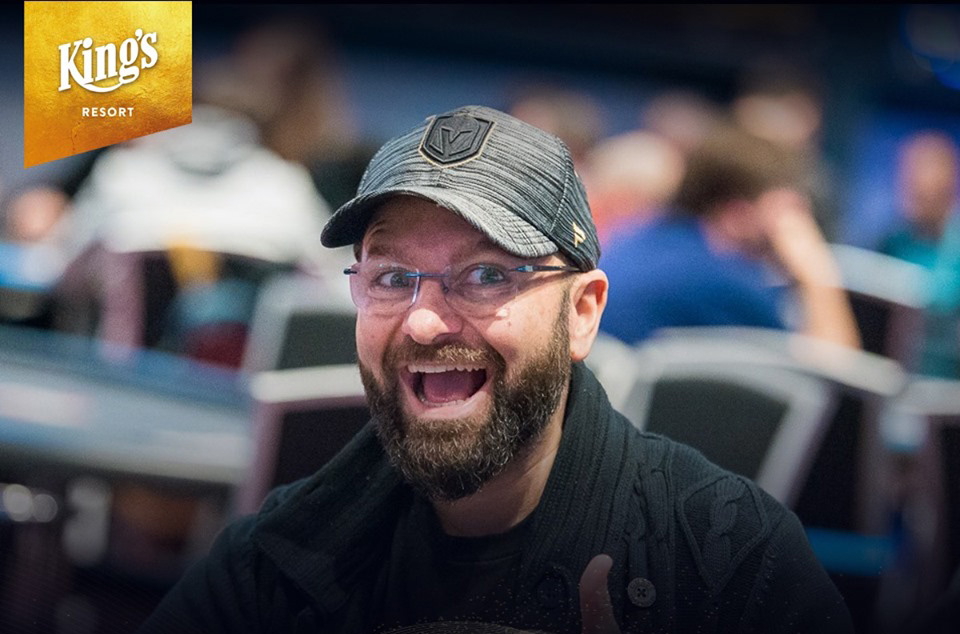 Daniel Negreanu has become a WSOP player of the year for the third time, after winning the same title in 2004 and 2013. He came to the European part of the World Series of Poker in third place, trailing behind Robert Campbell and Shaun Deeb, but managed to overcome both before the last tournament with six “in the money” scores.

The difference in points before the last tournament was small which potentially meant an interesting battle for the title, and the finish did not disappoint. Daniel Negreanu made the money with 195. place in the last tournament, the €550 Colossus, but at the same time, Shaun Deeb managed to reach the last, third, day of the tournament. 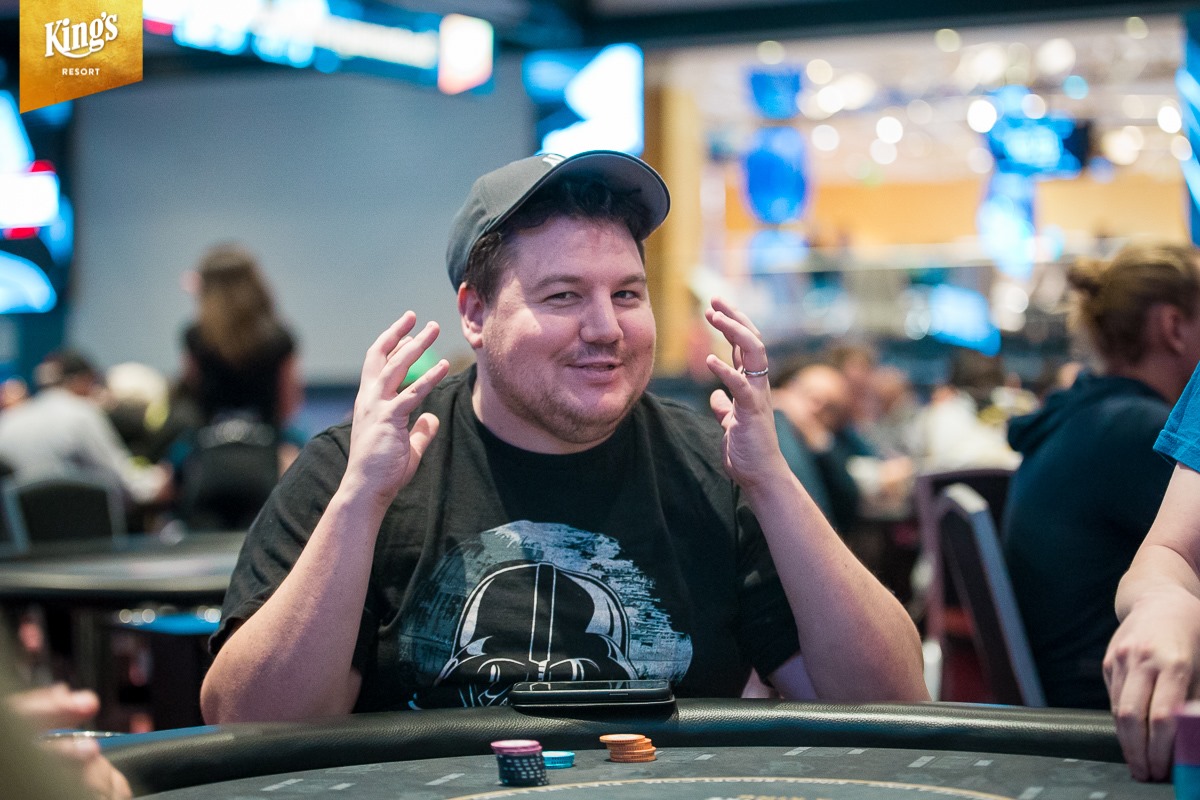 Shaun Deeb was in contention for the prestigious title for the second time in a  row.

With 11 players remaining in the tournament, Shaun Deeb needed to finish fifth or better to overtake Daniel Negreanu and win the title. But all the hopes were crushed rather soon, as Deeb started the last day too aggressively (which he also said himself) and managed to loose the whole 32bb stack in the first three hands.

He stated for wsop.com that he was trailing the Canadian poker star the whole series and when he finally managed to get ahead and became a favourite to win the title, it messed up his head a bit too much, as he didn’t want to fold into the win in a title race, which he would have won the second time in a row.

Daniel Negreanu is the only player up to date, that has won the WSOP Player of the year title two times and now he has set the bar even higher! You can watch his last day of the series in the vlog below.