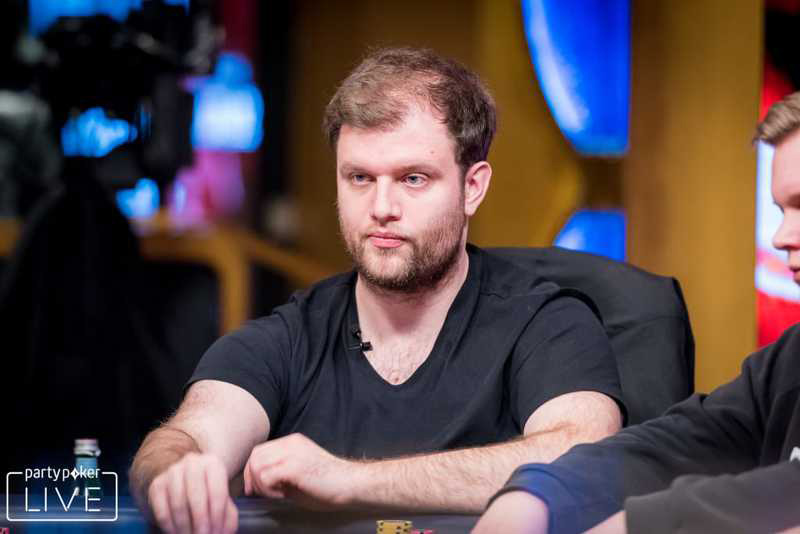 The tournament drew a total of 479 entries for a prize pool of $2,275,250 and Smiljkovic defeated China's Xuming "scplayer" Qi in heads-up.

Prior to this year's online festival on GG sites, Smiljkovic had cashed in WSOP tournaments for more than $170k. However, that amount was shattered thanks to the first-place payout of $423,426 as the German celebrated his 30th official WSOP cash in style. He joins the ranks of gold bracelet winners after a final day that lasted all but one hour and 40 minutes.

Among the notable finalists were also George Wolff, Marius Gierse, and Aki "Seabossss" Virtanen, who all reached the seven-handed final table. Roman Hrabec and "DontTiltGG" were the first two casualties of the day after succumbing to their short stacks early on.

The Action of the Final Day

With nine players remaining on two short-handed tables, the action kicked off quite tense as the looming final table bubble included a significant pay jump. Roman Hrabec was the far shortest stack and became the first casualty, sending his chips over to Christodoulos "P0t RippeR" Christodoulou. Daniel Smiljkovic earned his first knockout of the day by winning a crucial flip against "DontTiltGG", which set up the final table.

Xuming "scplayer" Qi notched up the next four eliminations, two of which came as a result of three-handed action. The exit of George Wolff in fifth place saw Qi's ace-queen and Christodoulou's ace-king split the pot with a broadway straight, as Wolff's turned set of tens went up in flames.

Qi also sent Marius Gierse to the rail without ever threatening the top spot of Smiljkovic, who tangled on several occasions with Christodoulou to remain well ahead of all opponents. The Cypriot eventually hit the rail in third place and Smiljkovic made quick work of Qi in heads-up to earn his first WSOP gold bracelet.