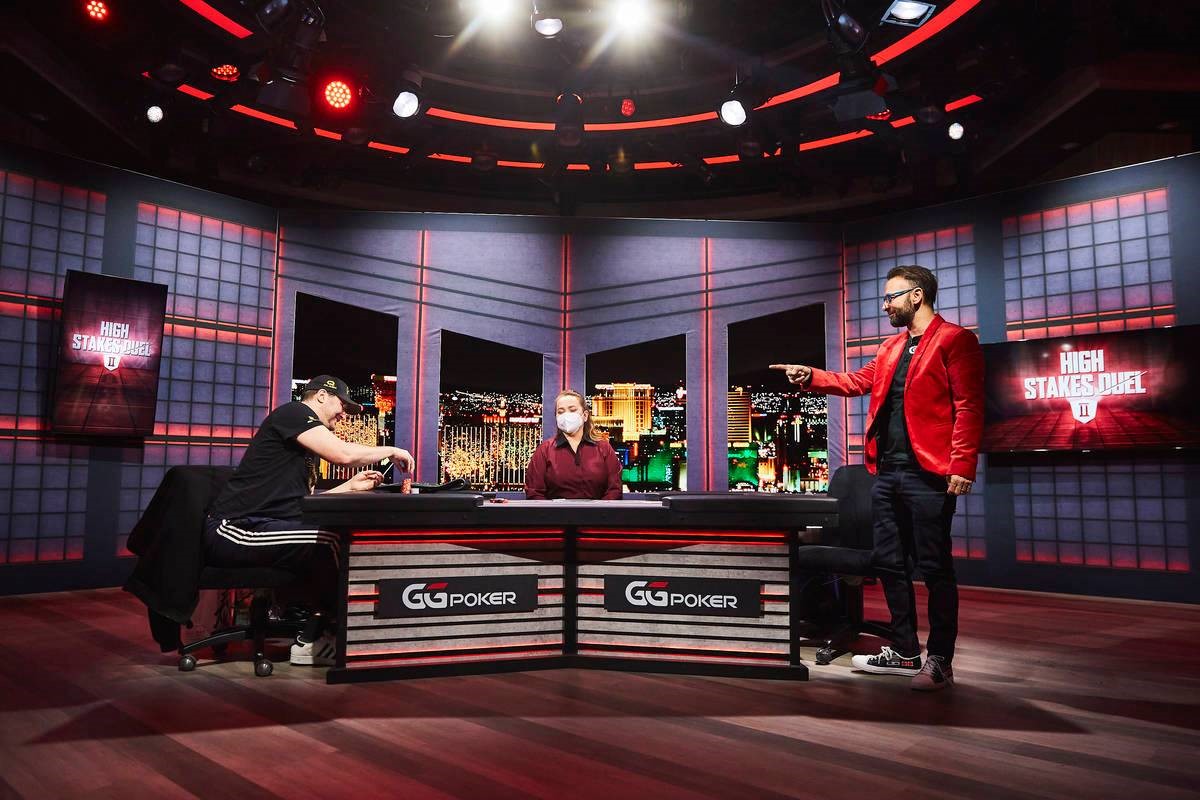 Poker fans will not have to wait long to see the highly anticipated rematch between Phil Hellmuth and Daniel Negreanu on High Stakes Duel. The poker stars will compete in Las Vegas on May 5 with $200,000 up for grabs.

High Stakes Duel II Round 2 WILL BE May 5 | 8pm ET 📆
Who do you have winning? Is it @RealKidPoker or @phil_hellmuth❓

During that match, he bounced back from a massive deficit where, at one point, he had just 3,000 of the 100,000 chips in play. But somehow, he found a way to come out ahead.

Hellmuth will need some more "white magic" in Round 2 to defeat Negreanu, and since he won the first match, he doesn’t need to buy-in at all. The High Stakes Duel rules say, that only the losing player buys in for the next game, and the stakes are doubled. In this case, Negreanu must pay $100,000 for the rematch, which creates a $200,000 prize pool (the $100,000 from Round 1 remains in the pot).

Neither player can cash out until the other player decides to quit, or after three matches. The stakes double in each round and could potentially get as high as $12.8 million if Hellmuth and Negreanu play the full eight rounds.


Join our Telegram group for even more poker news!