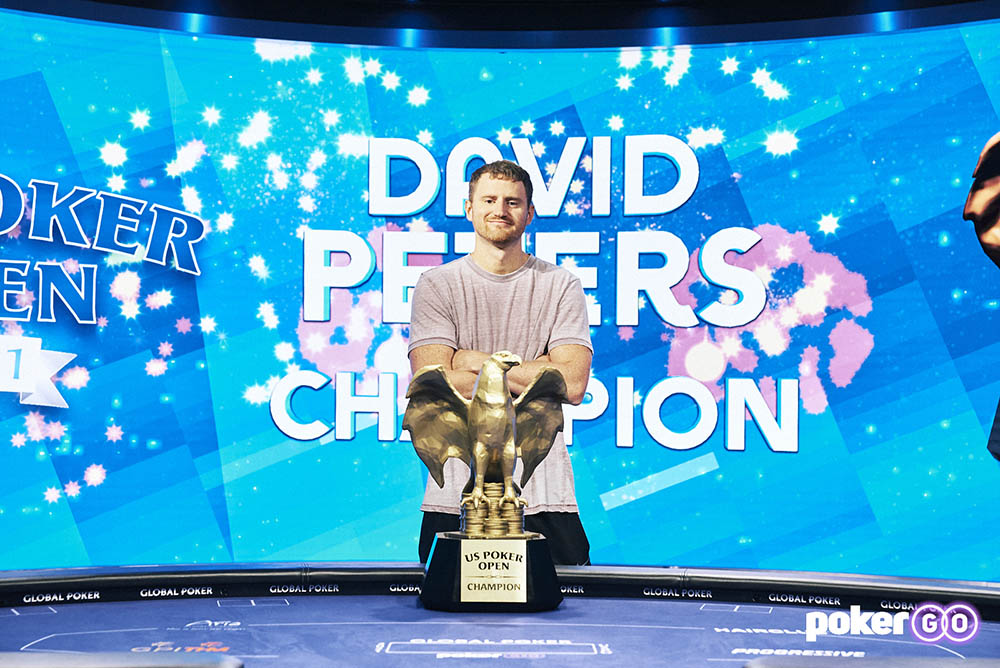 The USPO wasn’t held during the live poker shutdown of 2020, which made Peters the defending champion when the high-stakes tournament series returned with a 12-event high roller festival in June of 2021. The 34-year-old Las Vegas-based poker pro went on a tear during the second half of the series, winning three titles and making four final tables in a five-day span to give himself the lead with one event remaining. This time around, Peters was the player hoping to hold onto a lead while a player at the final table of the closing event looked to unseat him. Sam Soverel needed a win to overcome Peters, but ultimately finished fifth to see Peters lock up the back-to-back USPO championship victories. For the win, he was awarded $50,000 in added prize money and the Golden Eagle Trophy.

“It feels great. Especially going back-to-back after winning last time. It feels great to do well versus so many great players and it was a very exciting week,” said Peters not long after securing the win. “It’s something that’ll be really cool to look back on someday, to remember that I had back-to-back trophies like this. It’s pretty exciting.” 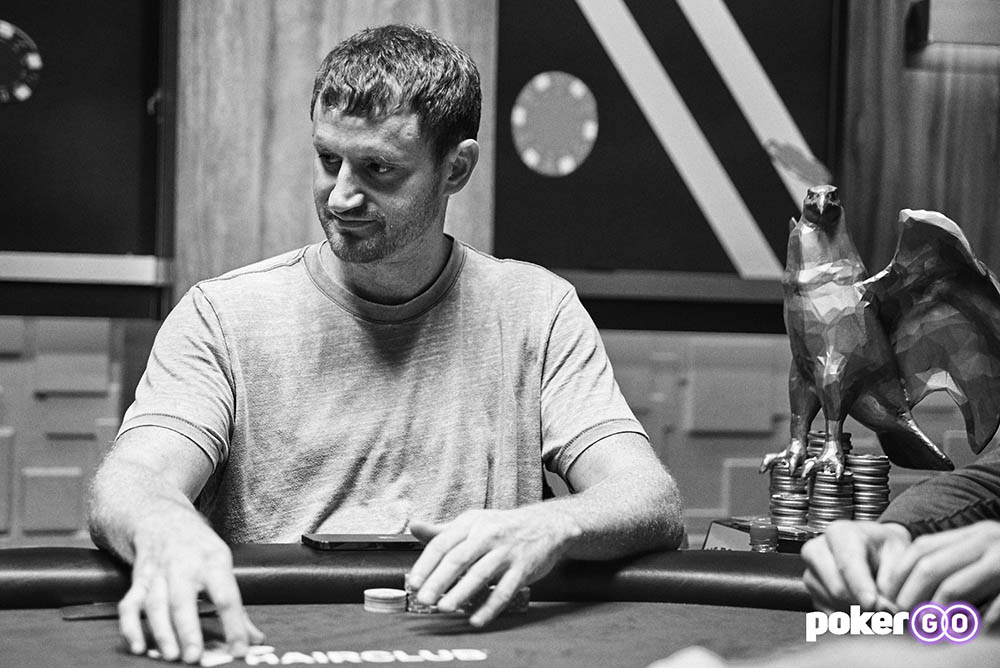 Peters cashed for $832,950 across his four in-the-money finishes of the series, and managed to win a quarter of the events that were played in the 12-event series that ran from June 3-15.

Peters didn’t play every single event on the schedule, instead opting to skip the mixed games and one of the two pot-limit Omaha tourneys. He didn’t cash in any of the first six events of the series, but emerged victorious from a field of 99 entries to win event no. 7, a $10,000 buy-in no-limit hold’em tournament. He earned $217,800 and 218 USPO points for his victory in that event, which was the largest ever field in a USPO tournament. The day after that win, he finished eighth in the $10,000 pot-limit Omaha event for another $25,200 and 25 USPO points. He then did not cash in event no. 9, but emerged victorious in the $10,000 short deck event for his second title of the series. Just one day after from that win, Peters managed to defeat a field of 69 entries to complete the hat trick by winning the $25,000 buy-in no-limit hold’em event. The 34-year-old poker pro earned $465,750 for his latest title run.

He now has more than $35.4 million in career tournament earnings, good for sixth place on poker’s all-time money list.