David Peters makes the cut for the semi-finals in a $10.000 Heads-Up Championship tournament with a dramatic turn 11 Aug

This was a tournament of surprises indeed. It featured many of the well-known and excellent poker players. The final four players left standing are David Peters, Michael Addamo, Michael Zhang, and Alyssa MacDonald. 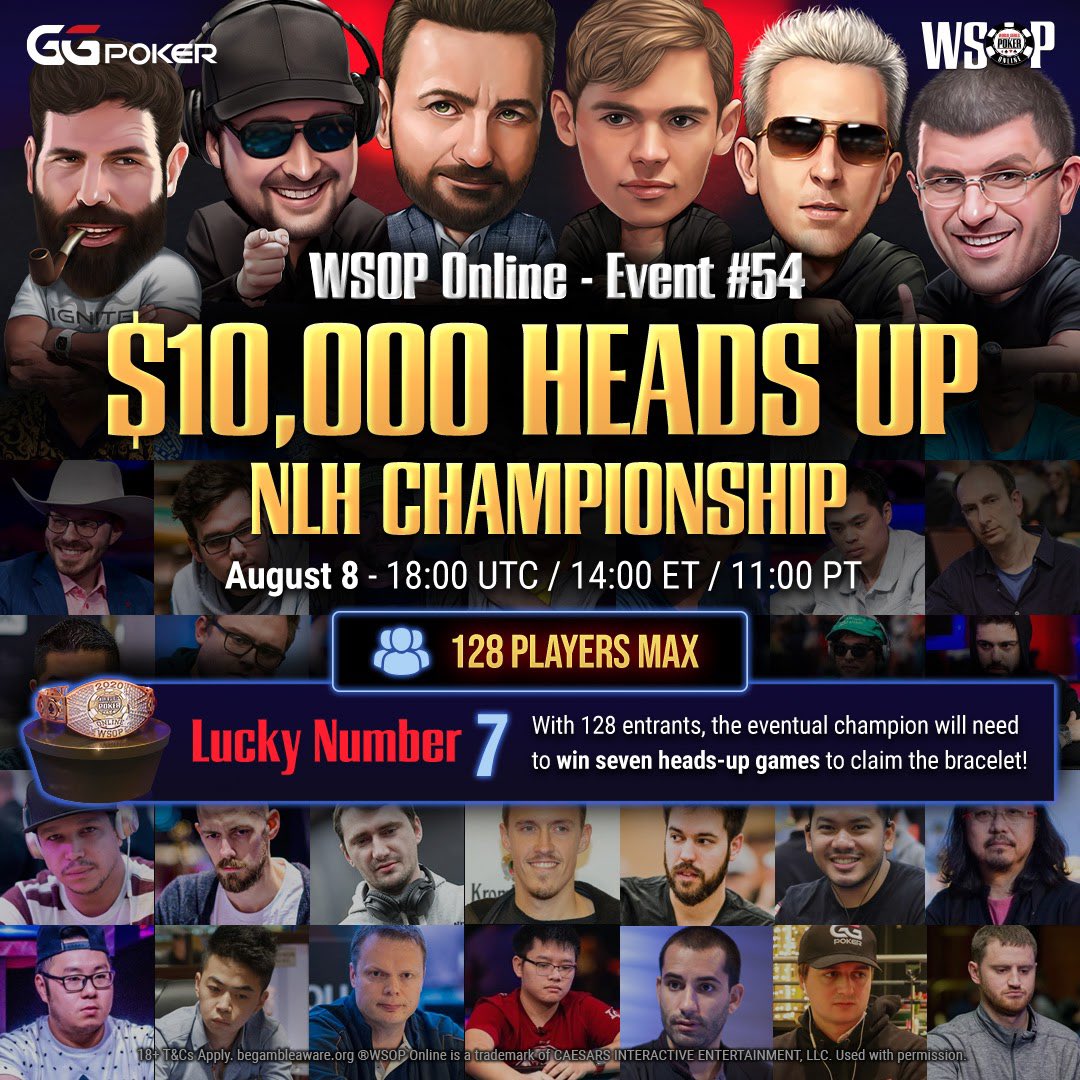 To begin with, the first round offered some very exciting matches:

Michael Addamo, on his way to the semi-finals, beat Connor Drinan, Shota Hirao, Gabriel Campanho, Bertran Grospellier, and Pedro Waldburger. He will now play against Michael Zhang, who beat David Yan, Sean Winter, Erik Seidel, Daniel Negreanu, and Chris Brewer. This means we have a very interesting match ahead, and the winner will play for the title against the winner of the other match between Alyssa MacDonald and David Peters.

Alyssa MacDonald is the only female poker player in the semi-finals. So far she has managed to win over Brunno Botteon, Mark Rado, Viktor Kudinov, Ajaya Chabra, and Belarmin De Souza. In the semi-finals, she will face a poker superstar, David Peters, who has, by now, eliminated Johan Guilbert, Sami Kelopura, Scott Woods, Sergio Reixacha, and Stefan Burakov.

From two big blinds to victory! 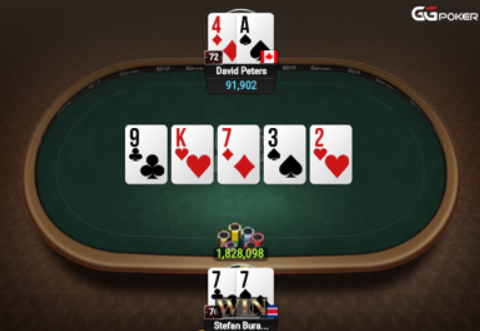 The match between David Peters and Stefan Burakov was one of the most fun ones. At some point, it was almost certain Stefan Burakov is going to win it, as he won a crucial hand with a pair of sevens against Peters As 4d, leaving Peters with a mere two big blinds.

What we face next was an extraordinary comeback from David Peters. In the last hand, Peters flopped a straight, with Stefan needing a diamond to complete his flush. Unfortunately for Stefan, the turn and river were a blank, making Peters the winner of the match. 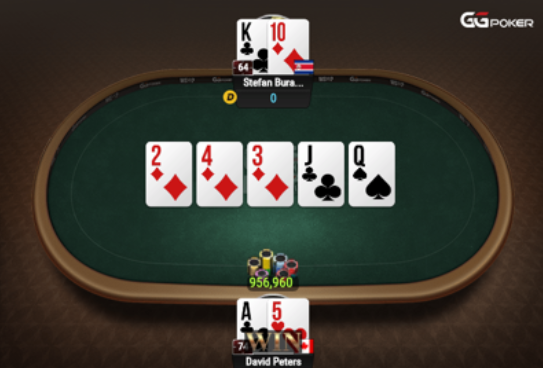