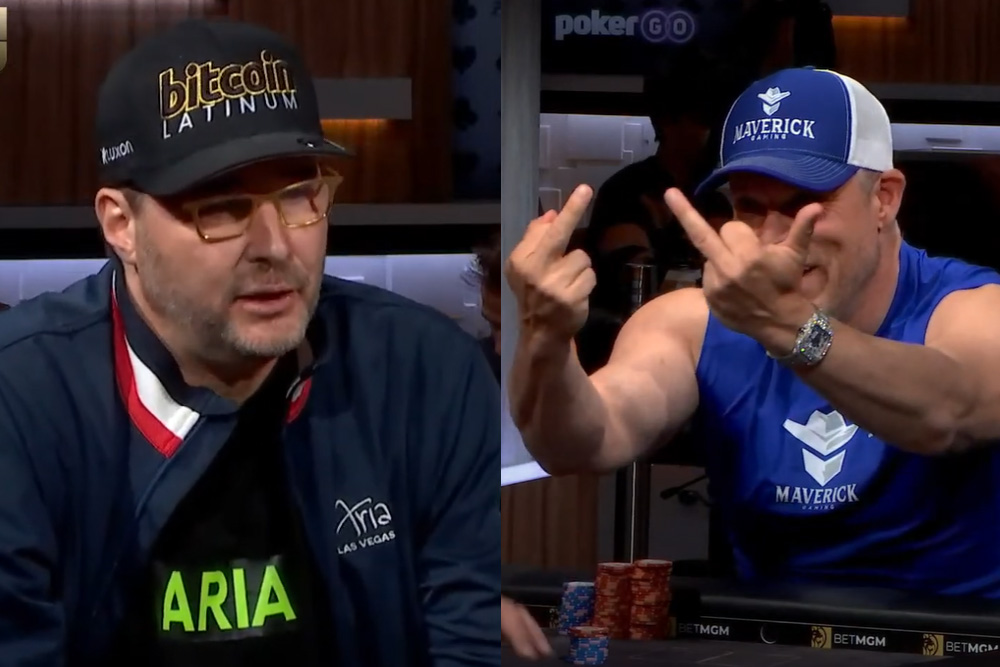 The first round of the first-ever PGT Heads-Up Showdown is under the roof and 16 players advanced to the second round. Most notable players that advanced are Daniel Negreanu, Erik Seidel, Sean Winter, and Shannon Shorr. All player bought in for $25,000 and are competing for a $400,000 top prize.

One of the first highlights of the day was the match between Daniel Negreanu and Jared Bleznick. Negreanu had built his way into a sizable chip lead before finally sealing the deal with king-queen against Bleznick’s ace-seven. Although Bleznick flopped an ace, Negreanu completed an inside straight draw on the turn to win the hand.

All the biggest matches will be available to watch for free on PokerGO Youtube channel and Negreanu match was the first one on the schedule:

The biggest surprise of the day came in the second flight where Phil Hellmuth took the center stage. His opponent was Eric Persson and it became one of the most entertaining matches we have ever seen. Plenty of verbal jabs were hurled at one another, and Persson even flipped double middle fingers to Hellmuth.

😱😱😱😱 is this the angriest we've seen @phil_hellmuth??? pic.twitter.com/kcy45bnywY

The two were both given a warning, and ultimately it was Persson coming out on top. Hellmuth fell short on chips and moved in with king-three. Persson had two aces, quickly called, and his aces held up.

The story hasn't finished at the tables but has moved to twitter later that day.

Rough day for me! My opponent gave me the double bird, and was out of line w his verbal attacks, but then, I engaged (I’m sure @DougPolkVids can find a clip making me look bad). I should have been the better man, taken the abuse, and found a way to win our match… #POSITIVITY pic.twitter.com/Dbh6UZYmOO

A lot of poker players expressed his opinions about Phil's behavior yesterday and in many previous instances where he was the one being out of the line, saying Persson only gave him his own medicine.

2 ..10 hours, I feel the full brunt of all of that criticism. [I have “blocked” a ton of folks today, esp those that “weigh in” w unbalanced and wrong opinions]. Now, I question my own Ego: and yes, I recognize that my Ego is too big right now. I feel upset, and unsettled.


4 ..I remember I am truly blessed w health/family/friends, and great great successes. I remember I made 12 final tables in my last 60 tourneys. I will wake up in a great mood (like always). I will jump back into that arena, and chase greatness, chastened by critics and lemmings!

Embarrassing Phil even for you!

For decades you have ruthlessly berated people at the table, and now one guy (Persson) gives you a taste of your own medicine and you cry like a child

No one in poker history is more deserving of behavior penalties than you pic.twitter.com/vam94af2Pi

The full replay of the match is a must watch: 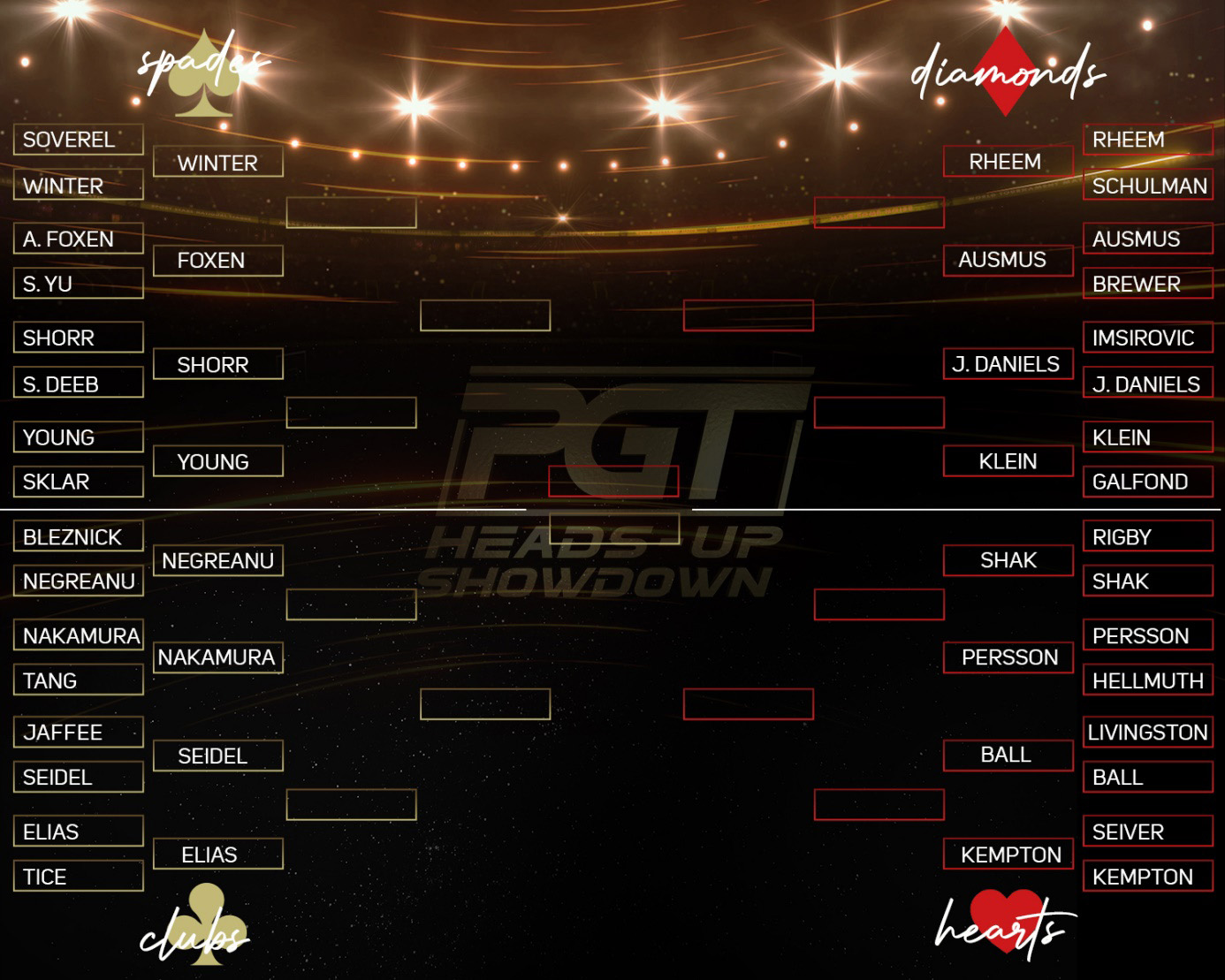 On day 2 players will play two rounds down to the semifinal. First will be the Round of 16 starting at 12 p.m. PT.