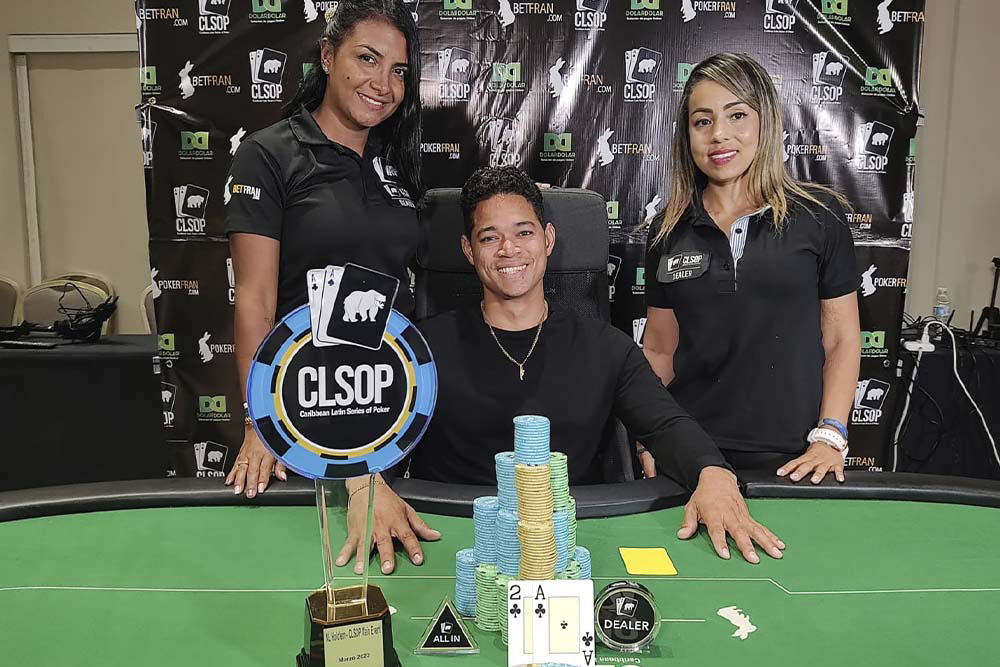 José Vargas is the big winner of Caribbean Latin Series of Poker Main Event for $19,500, after a deal with the other two finalists, his countryman Francis Cruz and Venezuelan Jorge Espinoza.

The distribution of the payments by ICM left the champion with a prize of $19,500, while Espinoza, the second in chips, won $19,200 and Cruz completed the podium and was awarded $17,000 for third place.

The prize pool in the end stopped at $112,948 and top 24 were paid. Once again it was a very fun tournament, for all the participants, the series had many tournaments which were well received by the players.

José Vargas Tejada, who started the final table as fourth in chips with good strategies and luck, kept his chips and made his way to first place and said a few words: "This for me is a dream come true and this trophy is worth more than all the cash, I am very proud of this achievement, since I have only been in this for 3 years and I have not had the bankroll to invest in training, but if I have done it on my own with what I have at hand, for the fact that I am busy with my work, with this capital I will invest it in my career in online poker, because there are many good tournaments there and I cannot travel the world for my work, I thank everyone who supported me on social networks the good faith reaches one here at the table".

Professional player Francis Cruz, who as always counts on his participation in this event and many more such as the Jakie's Poker Tour in Panama City, spoke about the winner in the tournament interview: "I met him at the event and he seems like a good guy, he has a good game, quite aggressive" he also commented that he had a severe headache and that it was not bad for him to make a deal with his two other rivals since it was a good offer and that they gave him more being him the smallest in chips, that this event can always count on his participation. 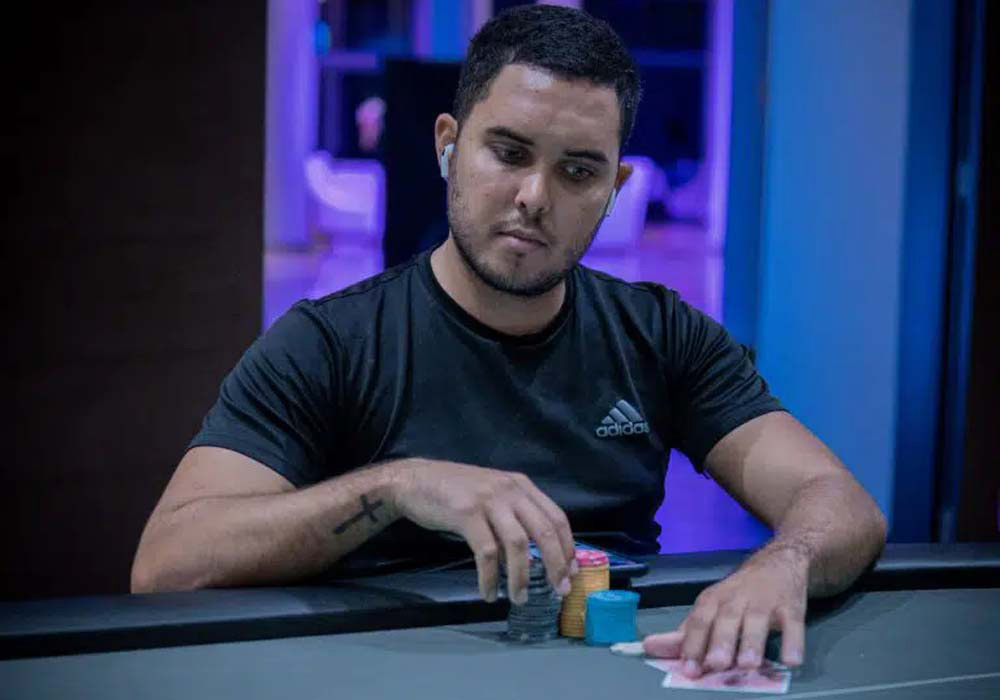 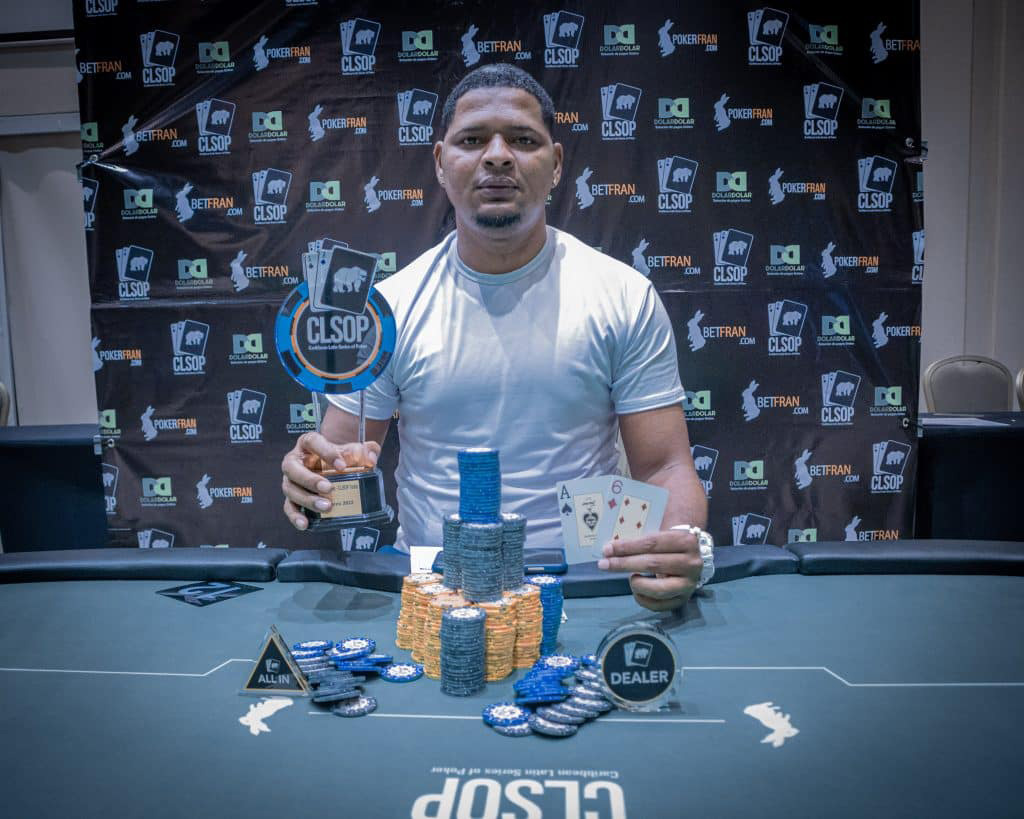 The Dominican Jhoen Hernández prevailed in the Turbo Knockout tournament that closed last Tuesday's schedule in the Caribbean series. The champion was accompanied on the podium by the Australian Víctor Vega and the Spanish Antonio Parrado. The competition also had contenders from Colombia, Italy, Mexico and Argentina in action, who joined the field with local representatives.

García took the title of the mixed tournament 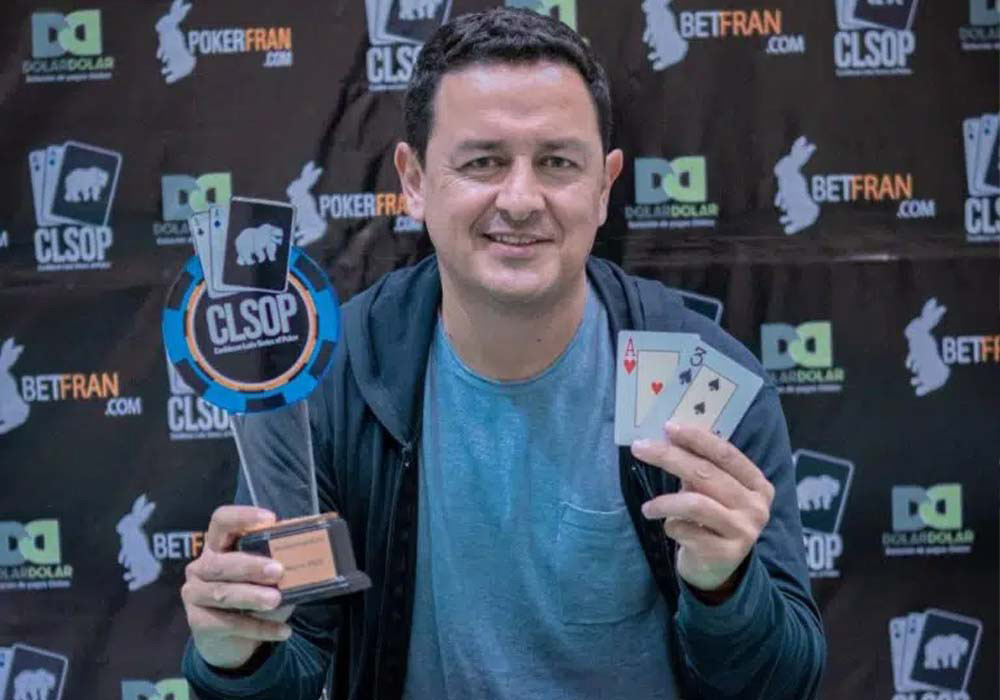 The Mexican Ramiro García finished with all the chips in the Mixed Game NLH/PLO tournament, to secure the champion trophy of this lateral competition, included in last Friday's schedule.
García sealed his victory by beating Italian Giulio Biondi heads up, after both agreed on a split of prizes when they faced the definition of the contest. The podium of the event was completed by the Russian Natalia Posadova, who remained in competition until the 3-handed.