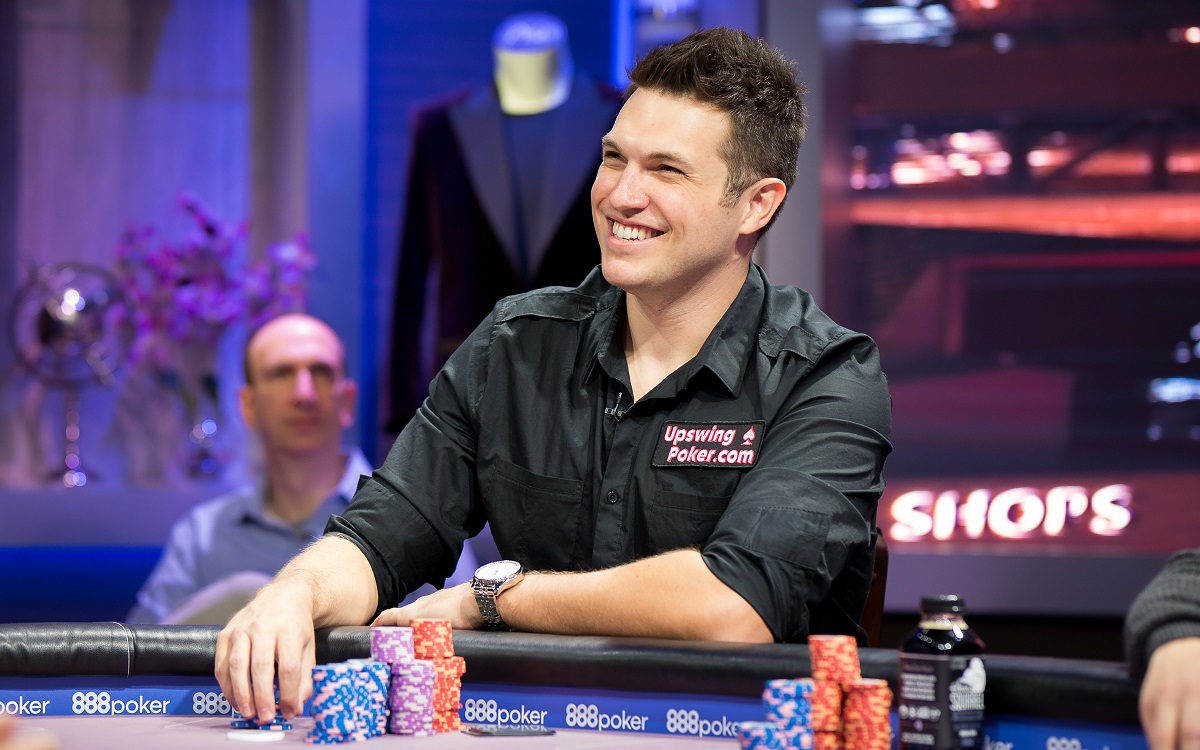 7921 hands over 16 sessions have been played between Doug Polk and Daniel Negreanu in their NLHU Grudge Match and Doug is up by $674.000 after winning 4 buyins on Monday.

Should get an official update on the total by wed, we had a couple sessions that had weird results, but 674k should be almost exact and will update it when I have the right number.

Negreanu mentioned in his last interview on GGPoker’s stream that he is due for a "sunrun" session, where he’s going to win several thousand dollars just for the fact that he’s not running particularly great in general. We can’t know if that’s true, but at least all-in EV number agrees with him.

In the spreadsheet that we’ve made it’s clear that Daniel is running very poorly in all-in spots as he is currently $262,921.23 below all-in EV. 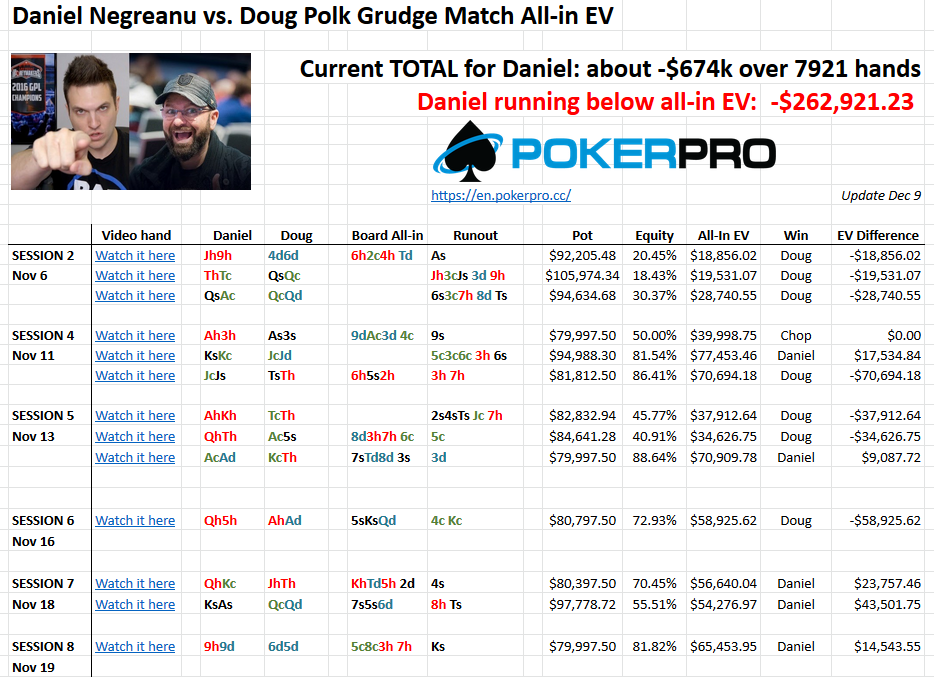 At the same time, Canadian started posting several funny videos breaking down some hands from the grudge match, pinpointing out Doug’s good run in several spots.