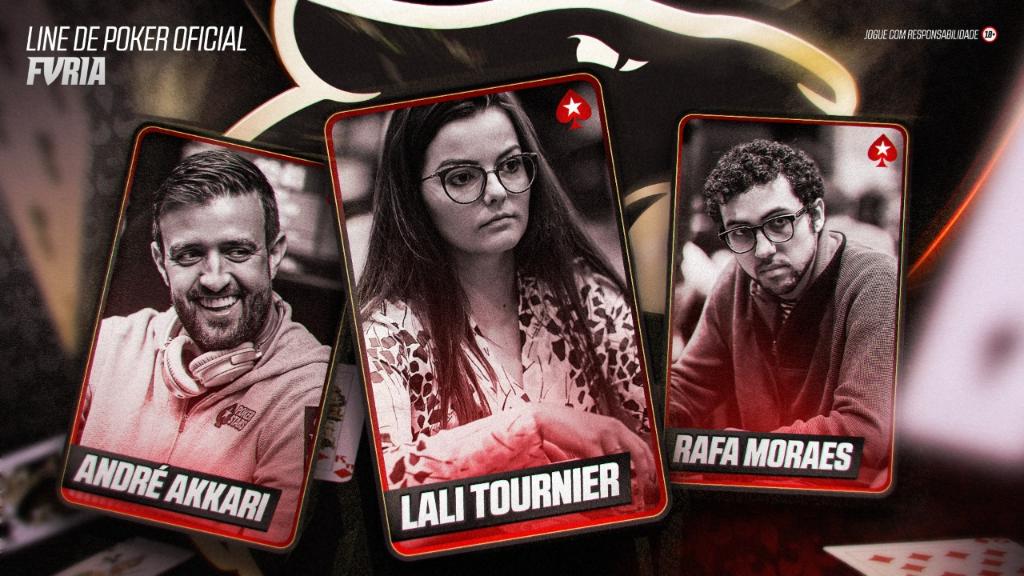 Co-Founder of FURIA is André Akkari, one of the most known poker players in the world with more than $2.67 million in live tournament winnings. He will lead the team of streamers, who will compete in online and live tournaments, wearing FURIA’s jersey.

Akkari said they will apply same methods of competition as they do in gaming world, which involves psychologists, mind coaches, physiotherapists, nutritionists, etc., showing that poker is a game of skills as any other.

FURIA currently has one of the best Counter-Strike: Global Offensive teams in the world. Their Twitter and Twitch account have 242k and 140k followers, respectively, which means there will be a lot of new eyes on poker.

Collaboration between poker players and eSport organizations is nothing new. Currently the biggest poker streamer in the world Lex Veldhuis is part of the most famous eSport team in the world Team Liquid. Same team signed with GGPoker’s Bertrand "ElkY" Grospellier in 2015 for their Hearthstone team.