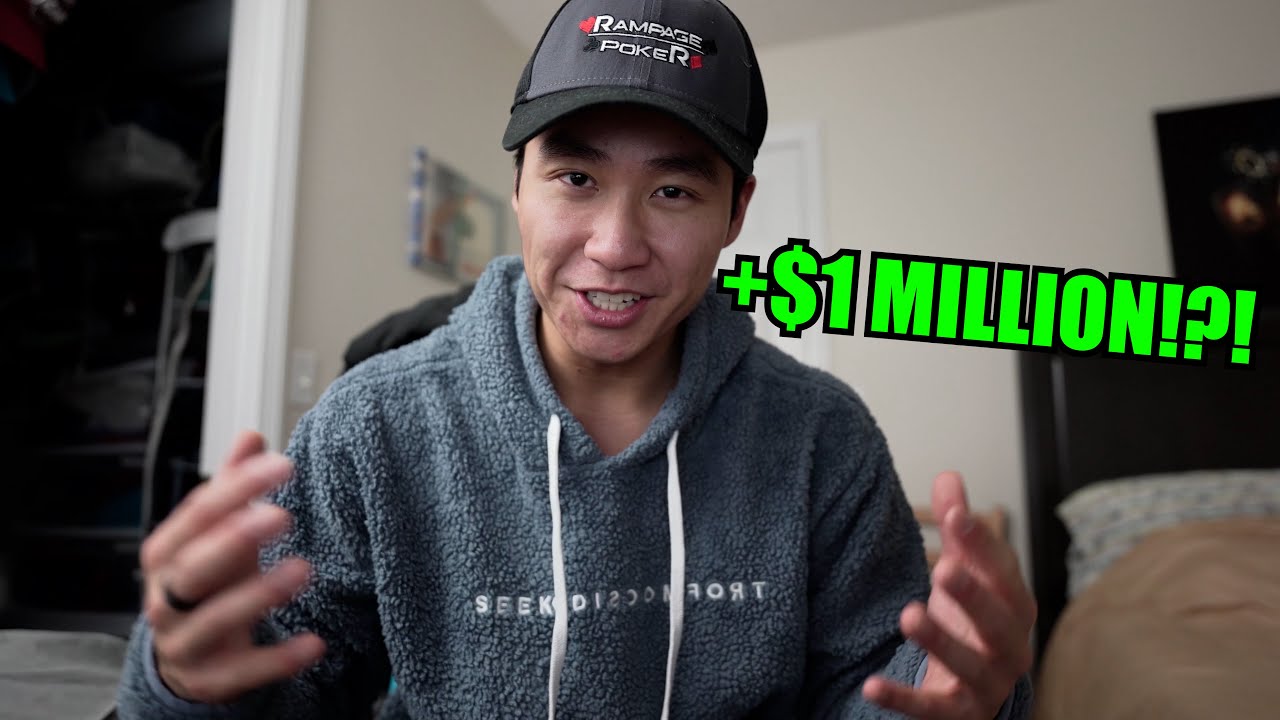 Ethan Yau who is better known as Rampage Poker had one of the most successful periods of his life and poker career. In his usual fashion he once again revealed his poker earnings for the year 2022 and the numbers are staggering.

According to his tracking he earned $361,964 in 354 hours at the cash games tables, even though he lost more than $100,000 at Hustler Casino livestreams in March. If you thought Rampage’s cash game number was impressive, wait for his tournament results. 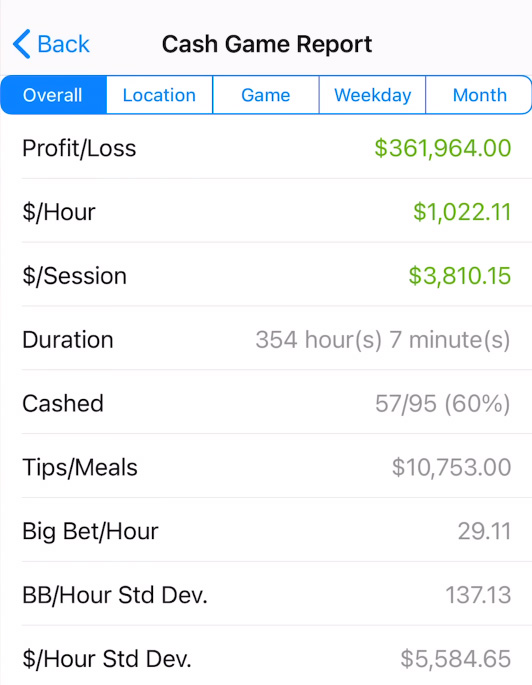 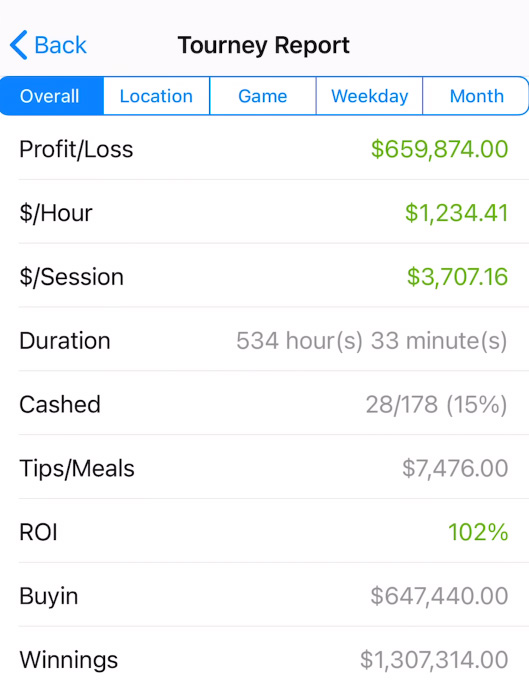 Quick math tells Ethan profited more than a million US dollars playing poker in 2022. $1,021,838 to be exact. Quite a significant rise since he started playing professionally in 2019. Just last year he had a profit of $239,214.

And it’s not just his poker game that it’s growing, but his YouTube channel @RampagePoker as well. In October 2021 he hit a milestone of 100,000 subscribers on YouTube, but now only 14 months later he already doubled this number and Rampage is currently sporting more than 202,000 subscribers on his main YouTube channel plus additional 21,000 on his personal channel @EthanYau.

This year he hasn’t revealed YouTube revenue (yet), while last year he earned additional $187,688 in ad revenue from both channels with total of 20 million views. In 2022 he gained almost 25 million views so the ad numbers are probably about the same. 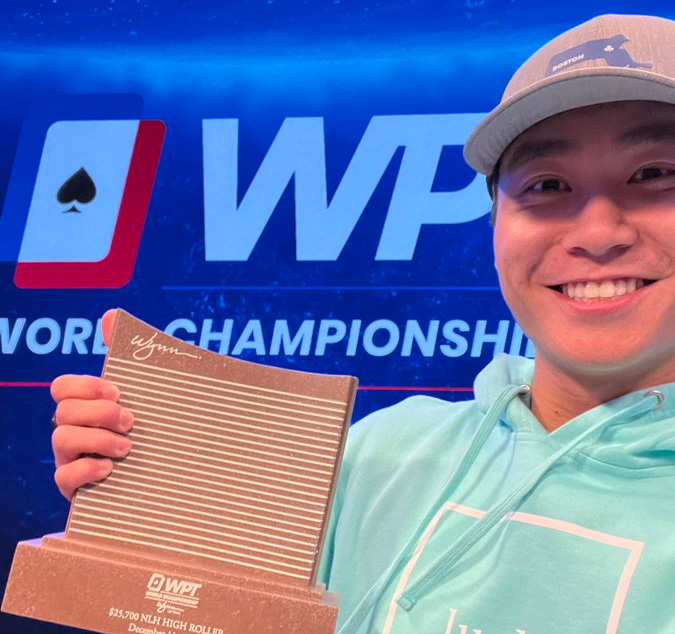 So, what’s in store for 2023 for Rampage? He’ll continue the live tournament grind with many more high stakes tournaments in the mix, expecting to pay over $1,000,000 in buy-ins. We all know this brings high variance in play that’s why he decided to sell a portion of his action on online staking site StakeKings. At this moment his first five $10,000 tournaments of PokerGO Cup are already sold out, which start in just a few days.

We wish Ethan all the best and hoping for another successful poker year! 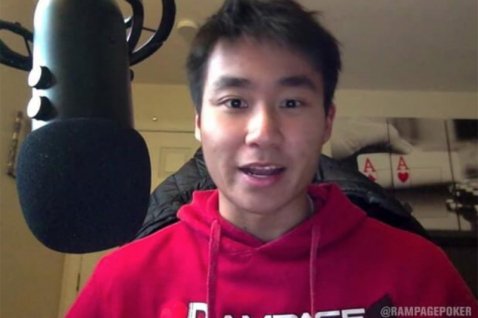