Fedor Holz Triumphs in the Sunday Marathon on GG 12 Apr 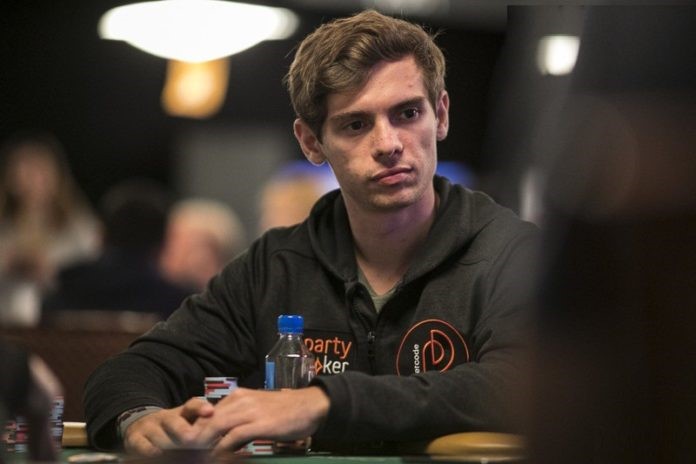 There was a lot of action on the second Sunday at the $150M GTD Spring Festival on GGNetwork (Betkings, GGPoker, Natural8, 2bet4win). The participation was impressive, with some tournaments even reaching the maximum of 5.000 entries. 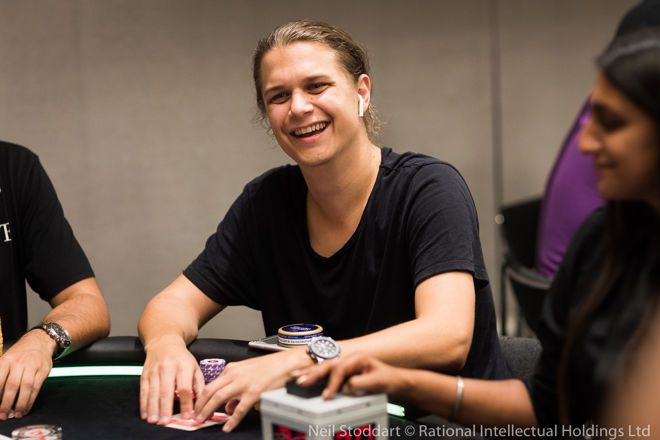 For those who aren’t familiar with Niklas Astedt, in January 2020, Astedt was recognized as the biggest MTT online winner in history with over $21M earned across multiple sites. Prior to his recent GGSF wins, he already boasted $8.1M in winnings on the GG Network alone. 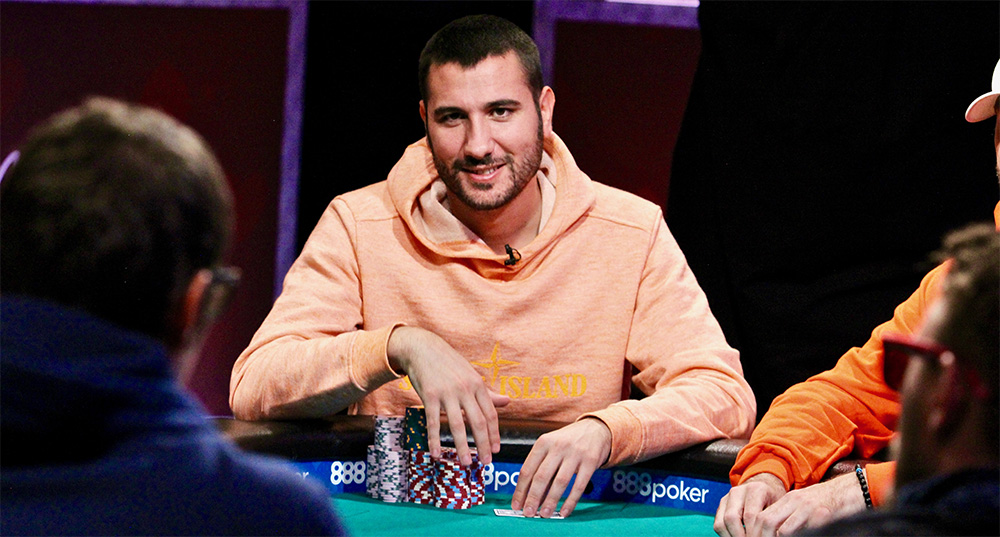 Emerging the richest of the past three days was Italian pro Dario Sammartino who triumphed at the H-23: $25,500 Super High Roller event for a massive payout of US$ 508,447.84. This has now become his largest score on the GG network. Like many before him, Sammartino won his seat via a satellite. He bought in twice to the$ 1,050 Mega which eventually turned into a half a million paycheck