After a few months break, the Galfond Challenge continues, with a new opponent, the American, Chance Kornuth. Kornuth has so far in his poker career won over $7M in cash prizes, along with two WSOP bracelets.

The two have played the first hands a few days ago, in total they will play 35 thousand hands of Pot Limit Omaha 100€/200€ with an active side bet.  After the challenge is complete, if Galfond will be ahead, he stands to win an extra 250,000€, if the situation is the other way around, Kornuth will walk away with a scooping 1,000,000€.

The first day so a great start for Chance Kornuth, with 33,500€ of profit after the first 750 hands played. The next day Galfond showed what a prominent poker player he is, by winning 45,000€ in the next 850 hands. Therefore, currently, Galfond leads with a total profit of 11,500€.

This is the fourth match in the Galfond challenge. The first one was one by Galfond after an insane rollercoaster versus VeniVidi. He also won the second match against ActionFreak, and in his third match, he is $90,000 in profits against Bill Perkins, but the two have only played 862 hands so far. 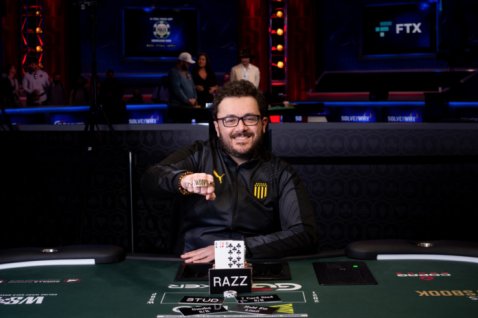 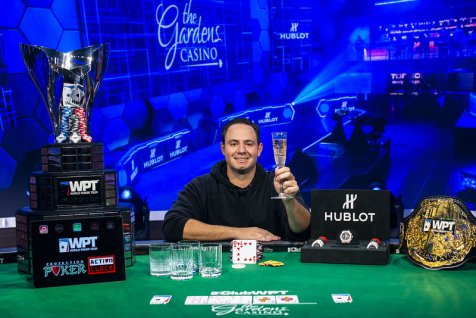 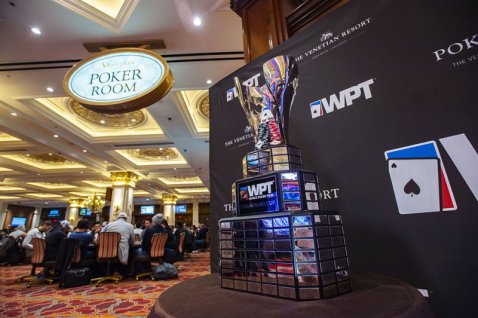 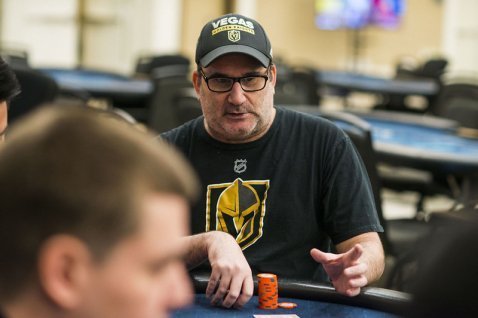