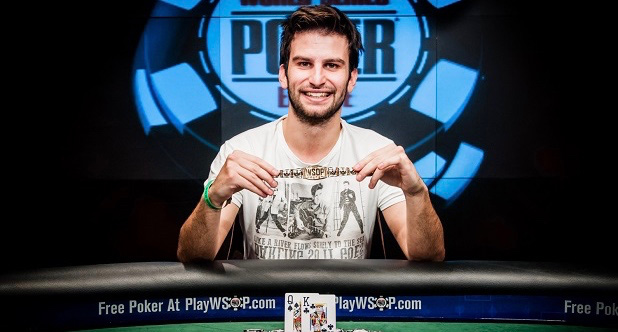 2021 World Series of Poker (WSOP) Online on GGNetwork (Betkings, GGpoker, Natural8, 2bet4win) crowned another champion in Greece’s Georgios Sotiropoulos over the weekend. Sotiropoulos ran past the 6,368-player field to add the $117,022 to his resume. The Greek pro who had won his first piece of WSOP gold in the 2015 WSOPE Event #8 $1,100 NLHE Turbo has added a second bracelet victory to his name.

The Flip & Go format sees eight players seated at a table with all players all in on the first hand. Each table plays until only one player has chips. Those players advance into the next round where all players are in the money and the tournament plays down to a winner in a traditional format. 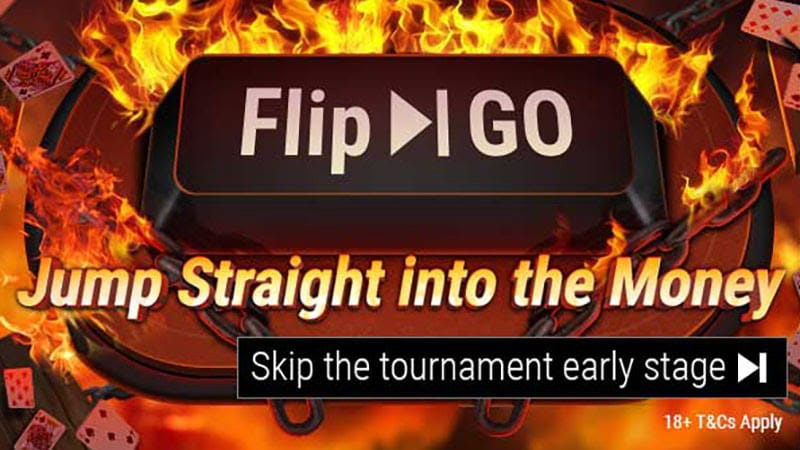 Sotiropoulos’ had entered the final table second in chips and strengthened his position, eliminating all but two players on the way to the finale where he beat Yen-Liang Yao heads-up.
The tournament went through 10 Flip & Go stages, and only 326 of them found a seat into the “Go Seat” stage. All of them were assured at least $1,236 from the $1,209,920 prize pool.

With nine players at the final table, Sotiropoulos held the second highest chip stack just behind Erwann Pecheux. He maintained the lead till the river. Yeung exited at the ninth position with $14,805. Sotiropoulos kept adding to his chip count as he defeated Markus Prinz who left the game at the 8th position with a prize money of $19,171. Quentin Roussey busted at the 7th position for $24,824.

Pecheux won $31,145 in prize money as he claimed sixth place. Malinowski also won an amount of $41,624 for his fifth-place finish. Chris Moorman, who aimed for his third WSOP bracelet, ended his journey in fourth place. Van Elsacker also played well as he exited the game in third place with a prize money of $69,791. Yao had moved all-in for 14 big blinds. Yao took the lead on the flop with his King pair. But Sotiropoulos was back in the game with an ace on the turn. With a higher pair,  Sotiropoulos won hands down. Yao cashed $90,371 for his second place finish.