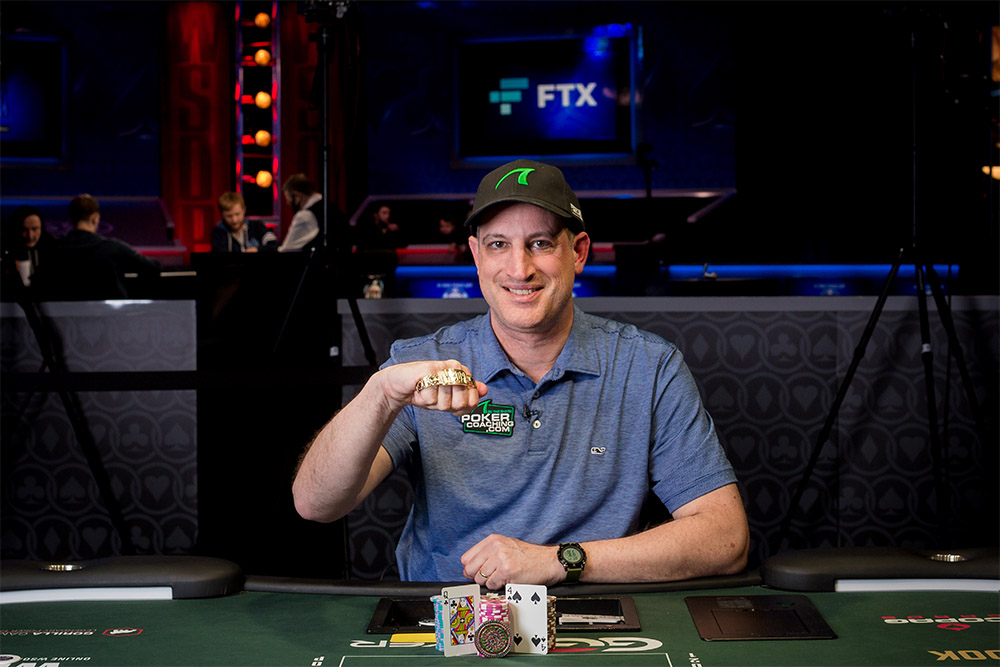 On the third and final day of the 2021 World Series of Poker Event #48: $1,500 Shootout No-Limit Hold'em, a champion was crowned as Gershon Distenfeld defeated Johan Schumacher after a back-and-forth heads-up battle for $204,063 that lasted over three hours.

As he did with the winnings from his domestic Main Event final table last year, Distenfeld has pledged to donate his entire score to various charities and hopes he can inspire other members of the poker community to be more philanthropic when possible.

“I’d love to offer a challenge to every bracelet winner to give away 1% of their money to the charity of their choice. There’s no lack of needs out there. If I could have a lasting impact in the poker community, it would be that.”

On his bracelet win, Distenfeld said:;“I’ve always dreamt of winning one, and it’s one of those things you think is never going to happen. I just don’t know what to say. I even teared up a little bit which is not very like me.”

It was a ten-strong final day, and Distenfeld was off to a greats tart when he busted Craig Trost with pocket aces. It wasn’t long before other quality players left the field, with Thomas Boivin busted first at the official final table of eight, shortly followed by Ari Engel, who fell short in his attempt to win an unbelievable third WSOP bracelet this series.

Down to the business end of the tournament, the chips were very even, and heads-up, Johan Schumacher held a 2:1 chip lead, but the generous Distenfeld took the title to the celebration of his rail and the benefit of plenty of charitable causes.