The fastest-growing poker network GG Network is proving us again and again, why they are the best. Along with the WSOP Series, there are exciting high stakes cash games running there. And these games have brought us another world record. Read more in the following news. 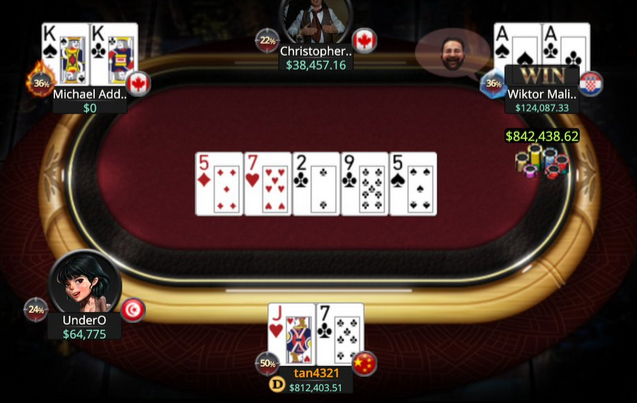 Last week the Polish poker player Wiktor Malinowski broke over ten years old world record on No-Limit Hold’em cash games on GG Network after winning a pot against the Australian Michael Addam. He won with As Ac against Ks Kc, with all the money going in on the river. The total pot at the end was $842,438.62. 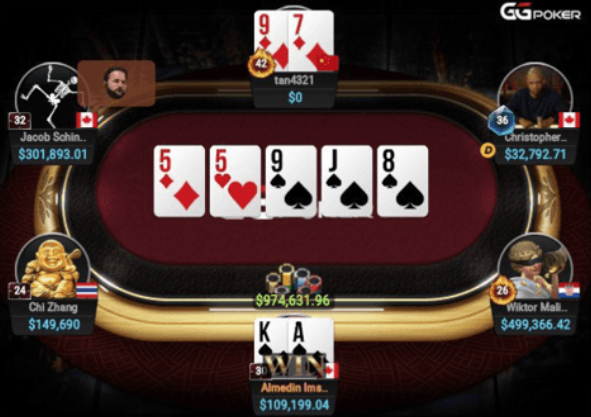 The Polish player held the record for a short time, as Ali Imsirovic, an American player with Bosnian roots, won an even bigger pot at $500/$1.000 No-Limit Hold’em game with $2.000 straddle against the Chinese, Tan Xuan. The players played for an astronomical pot of $974,631.96. Ali won the hand by completing his flush on the river with his As Ks.

The biggest pot of all times still belongs to Patrik Antonius in PLO, when he won an insane pot against Viktor Blom worth $1.356,947. 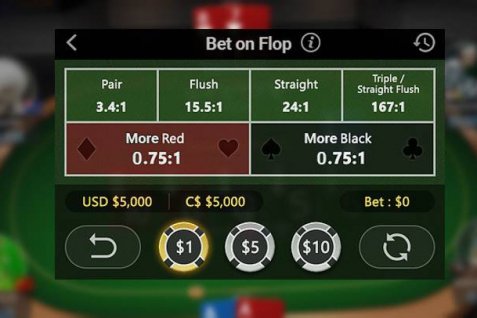 GG Network Launches Their New Side Betting on Flops Feature