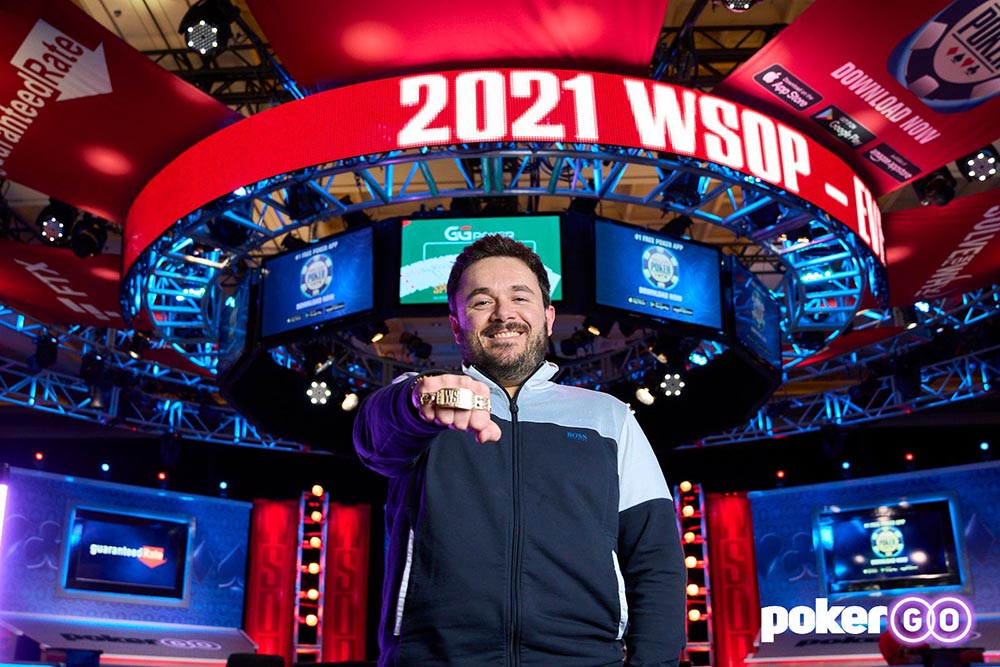 The 2021 World Series of Poker crowned a new gold bracelet winner at the Rio All-Suite Hotel & Casino on Monday in Event #19: $10,000 Seven Card Stud Championship, a tournament that attracted 62 players and offered up a $578,150 prize pool.

The final table featured two Poker Hall of Famers and a combined 20 bracelets represented, and in the end, it was well-established poker pro Anthony Zinno claiming victory for $182,872 and the third bracelet of his career.

Story of the day was of course Hellmuth and his rant 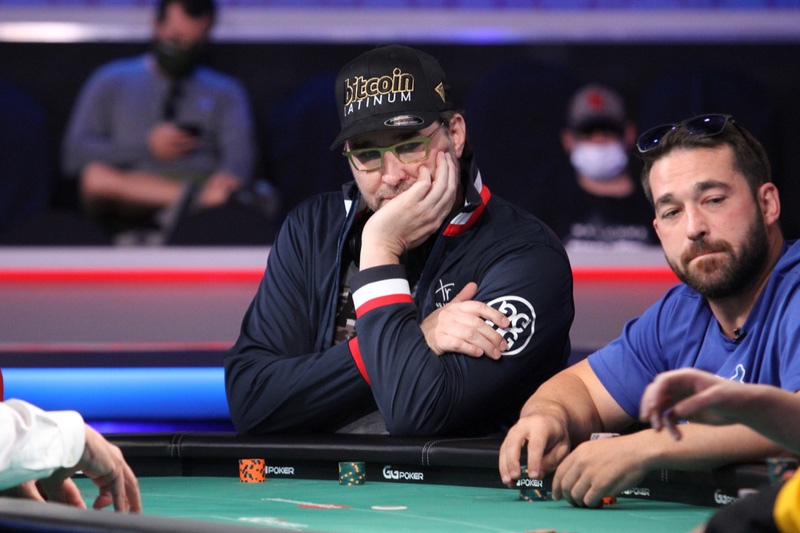 Phil Hellmuth is on fire, having made four deep runs already at the 2021 World Series of Poker, with three final tables and $235,000 in combined earnings.

Unfortunately for the 15-time bracelet winner, his results have been overshadowed by a profanity-laced tirade at Monday’s $10,000 Stud Championship final table where he threatened to set fire to the building.

“I think I’m gonna burn this f***ing place down if I don’t win this f***ing tournament,” Hellmuth said after suffering a bad beat to eventual tournament winner Anthony Zinno.

You can watch his rant in video below:

Although he was quick to clarify that he was joking and that he “would never be violent,” Hellmuth’s tilt-induced rant went on for nearly 15 minutes into the next break, and continued until he was ultimately eliminated in fourth place.

“F***ing punish me? He pops me on the f***ing turn with a diamond draw and an ace. There’s like one ace left. F**k! How does he get rewarded for that bullshit f***ing play? They f***ing overplay their hands against me. That’s why I win all these f***ing tournaments. Miracle f***ing river. God dammit, what the f**k is going on here?”

At one point, Hellmuth stood up and mucked his cards off the table, telling his opponents that he was “playing like a genius” before stopping just shy of saying he “deserved” to win his 16th WSOP title.