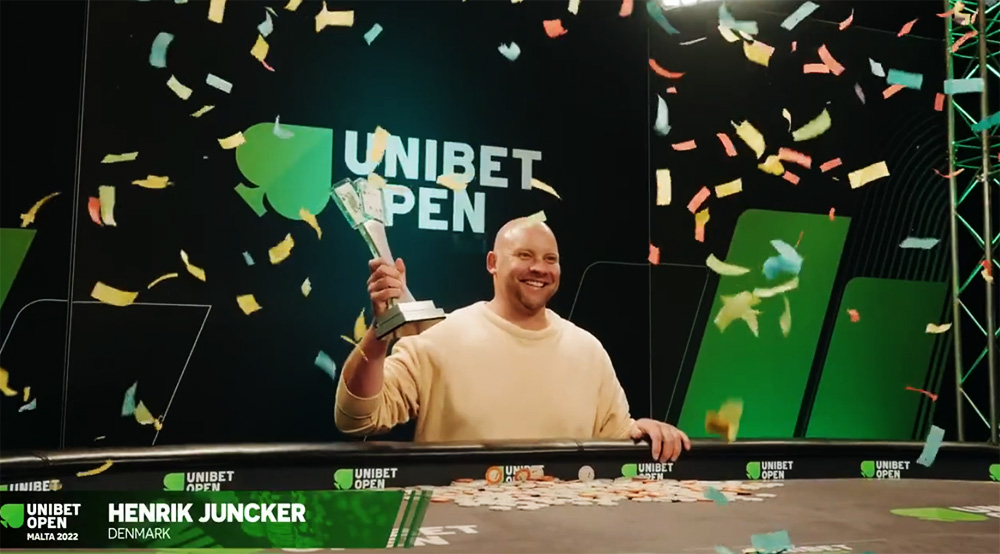 2022 Unibet Open Malta has concluded with €1,100 Main Event and a win from Henrik Juncker, who defeated Mats Karlsson in Scandinavian heads-up.

9 players from 9 different countries battled in the final day from a field of 359 players and Juncker was third in chips at the start of the final table. €75,000 was reserved as a top prize in the Main Event.

Demircan, Kuhlman, Karlsson and Juncker were a quartet of the most active players at the final table, so it’s no wonder they ended up in top four places at the end. But it was Denmark’s Juncker who took the lead after three hours of play with some aggressive moves pre- and post-flop.

After he eliminated Mölderkivi in 5th and Serdar in 4th place he had almost half the chips in play and never really looked back. Kuhlman was eliminated in 3rd after both Scandinavians called his all-in and just checked it down.


Sweden’s Karlsson, who resides on Malta, started a bit behind with 27 big blinds against Juncker’s 45bbs, but the deficit grew even bigger after only one hand of play where both flopped a pair of nines, but Dane had an Ace kicker and extracted max value from hand.

The only misstep came few hands later when Henrik put all-in with Q6o and Mats called with QT. There was some sweat on the board, but the pot went to QT anyway, making players even in chips. The crucial hand came few minutes later when Henrik went all-in again, this time with K9s and he got called once again, this time with 77, but the flop gave TJQ for a straight and Swede was drawing dead.

In the last hand of the night, Karlsson bluffed the remainder of his chips with busted flush draw J2s on Q76Q6 board, while Juncker was holding a Q, sending him to the cage collecting €46,460 while he pocketed €75,000 himself.

💥 Henrik Juncker is the Winner of the Unibet Open Malta!

Watch the replay of the final day here

Next stop for Unibet is at International Poker Open in Dublin with a six-day festival running from October 26 through 31 at Dublin’s Bonnington Hotel. €300 Main Event will have five start flights, including Day 1A online on Unibet Poker. With numerous satellites running on the site from €1 up to €33, another bit turn-out is expected in this hugely popular stop.

This year’s event was a special one as Unibet Poker is celebrating its 25th anniversary and Unibet Open entered its 15th season respectively. This is the 5th time that the tour visited Malta and it broke the record for the biggest crowd in Unibet Open Main Event with 359 entries, beating 327 entries the last time tour visited Malta in pre-pandemic times of 2019. 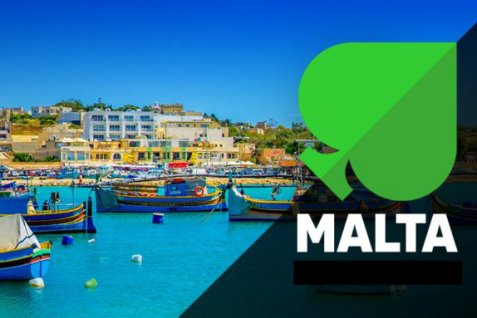 Unibet Open Announces Return to Malta in the Autumn 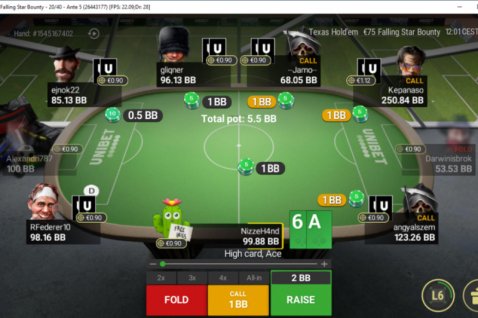